Man trapped under a car after vehicle strikes building 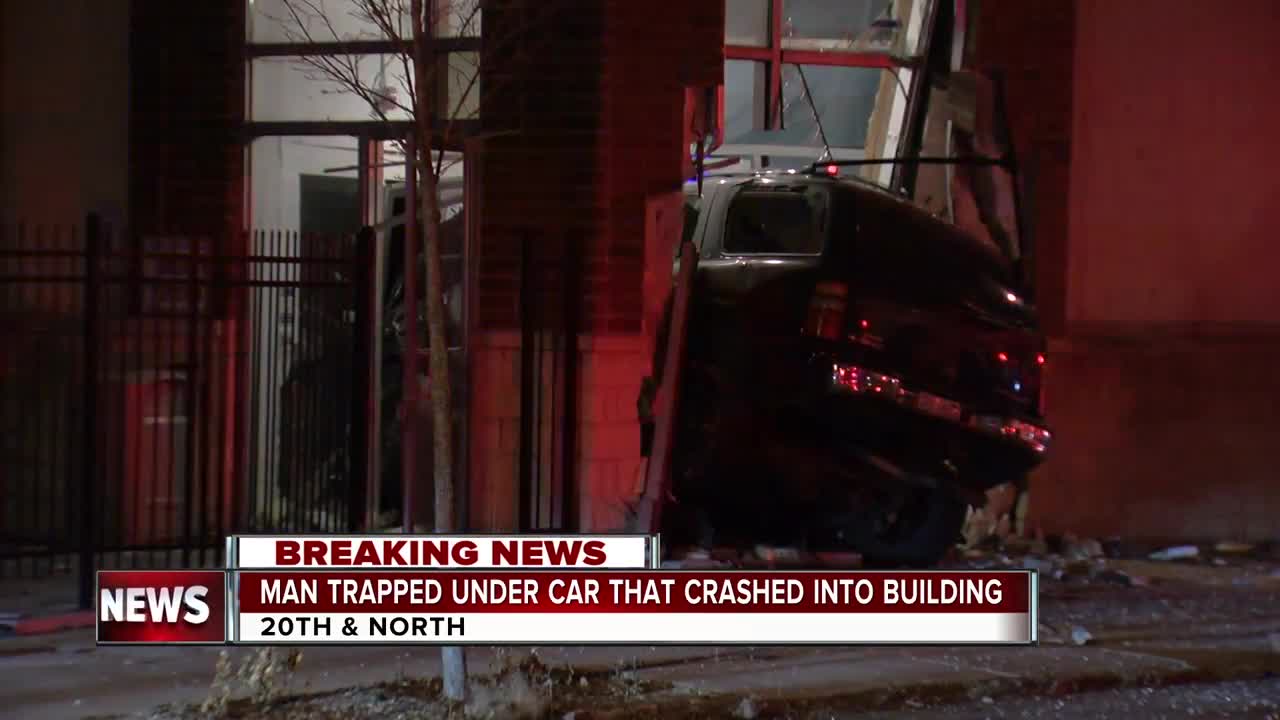 Authorities responded to 1919 W. North Ave about 7:46 p.m. for reports of an SUV striking a business. 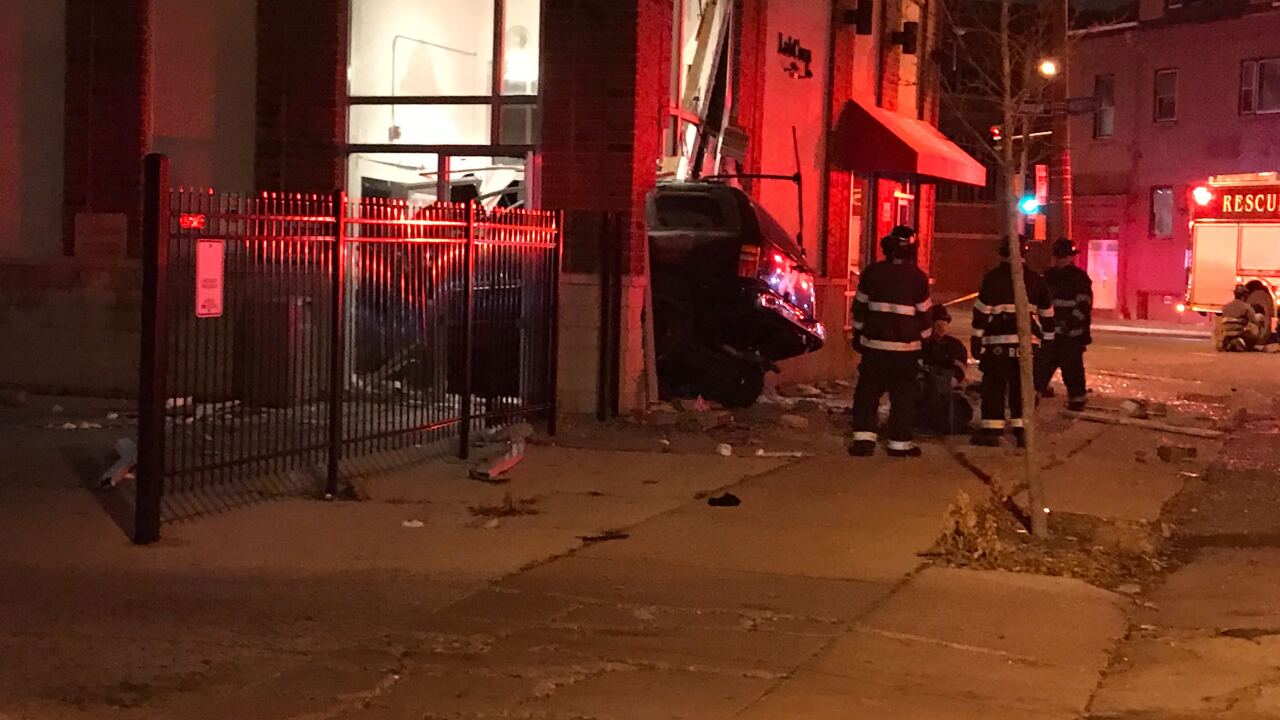 MILWAUKEE-- The Milwaukee Police Department is working to determine the circumstances behind a crash that left a man seriously injured on Saturday.

Authorities responded to 1919 W. North Ave about 7:46 p.m. for reports of an SUV striking a business. The vehicle subsequently ended up inside of the building during crash, according to witnesses.

Paramedics arrived on scene, discovering a man trapped under the vehicle. He was transported to Froedtert Hospital with serious injuries, according to authorities.

Several neighboring streets were closed while firefighters extricated the person from the vehicle. Authorities continue to investigate the circumstances of the incident.