Man shot, killed while driving on Milwaukee's north side 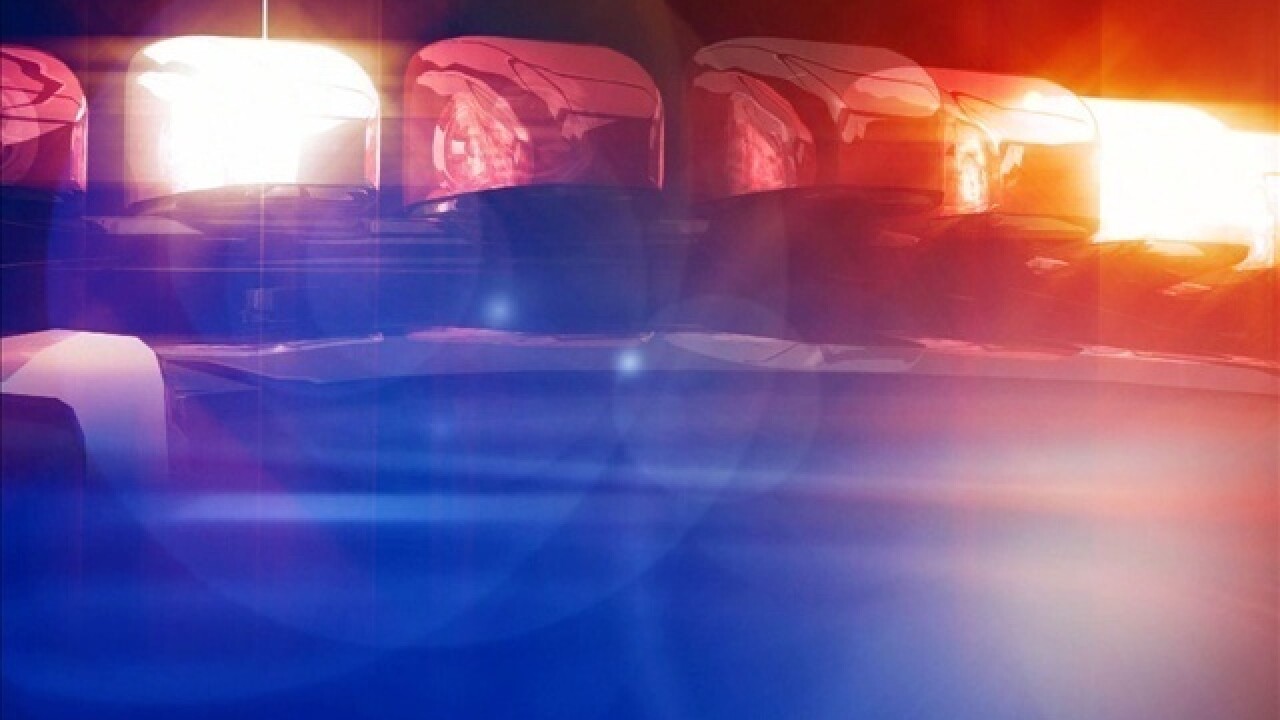 A 35-year-old man has died after being shot while driving near Vel R. Phillips and Keefe Avenue.

Around 2:45 a.m., police responded to reports of a deadly shooting in the 3400 block of Vel R. Phillips Avenue. Early investigations show that the man had been driving when he was shot.

Known associates transported the victim to the hospital where he later died.

The shooting is still being investigated.