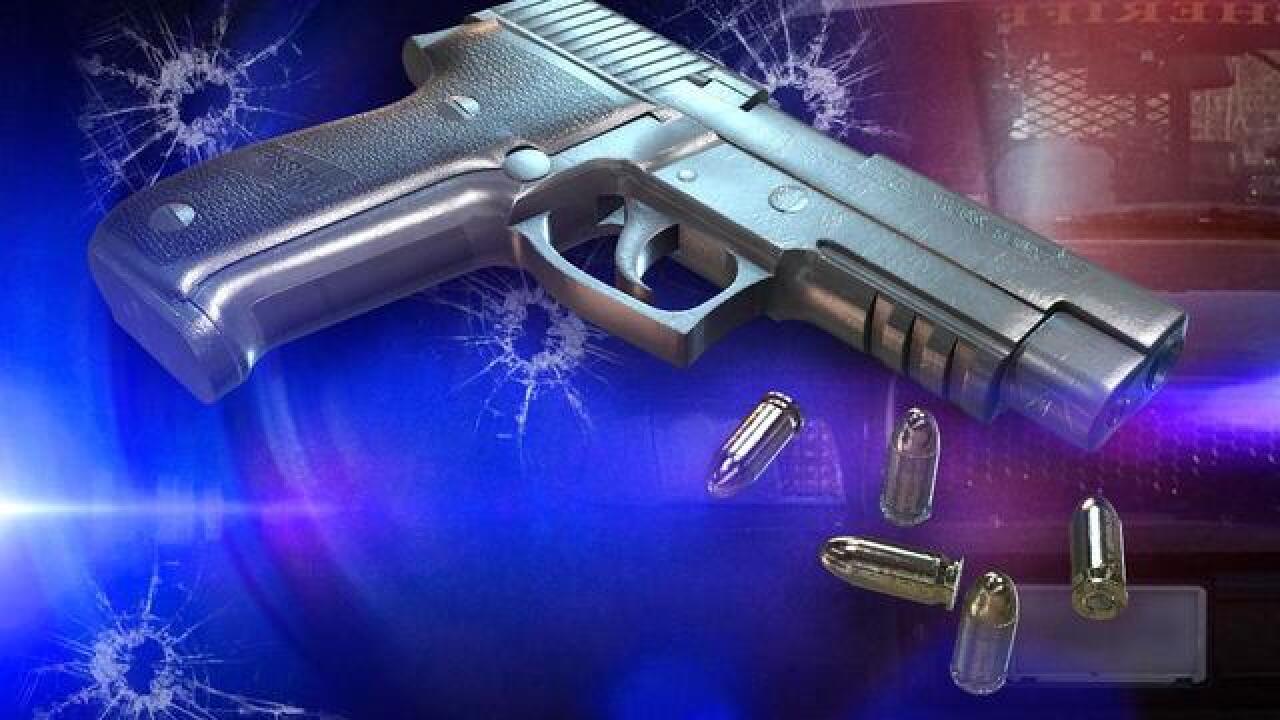 MILWAUKEE -- A man was shot and killed in his car Tuesday night.

Milwaukee police said a 30-year-old man was approached by a suspect and shot. In the moments following, his vehicle veered off the road and crashed.

He was pronounced dead at the scene.

There are no suspects in custody.