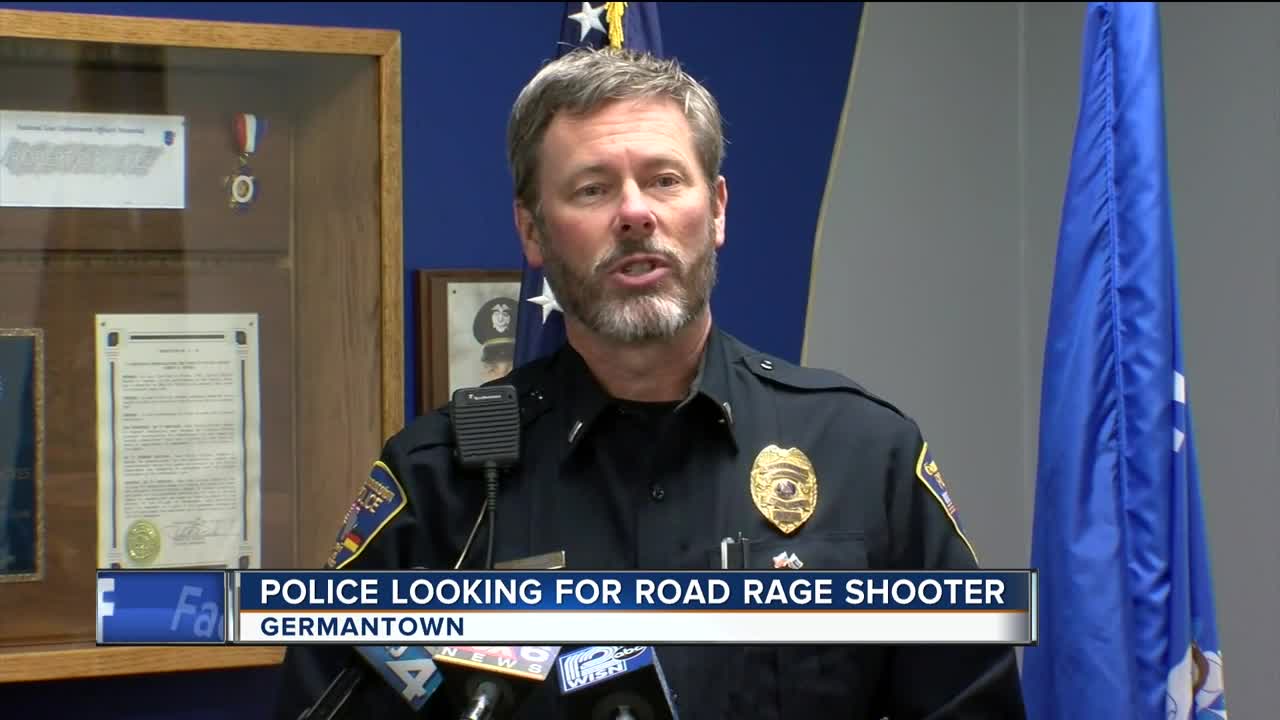 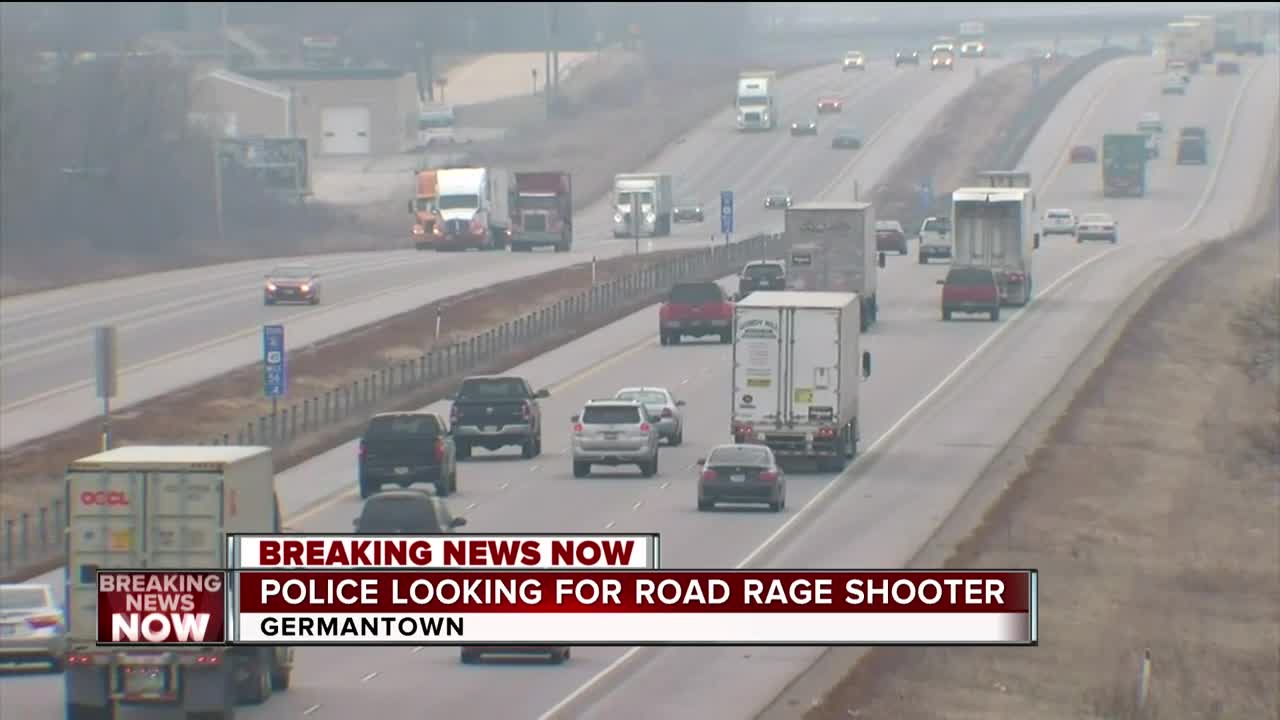 GERMANTOWN, Wis. -- A 43-year-old man was the victim of an apparent road rage shooting about 6 a.m. Thursday.

The victim was driving to work when he was shot once in his lower leg by a person driving a 1990s-model silver Cadillac with tinted windows, according to Germantown Police.

The incident happened near Freistadt Road and River Lane.

“My victim was in his vehicle. He pulled off to the side of the road to let the vehicle pass. The suspect vehicle then pulled up alongside of him, and that’s when the shot was fired,” Lt. Todd Grenier said.

The suspect fled the scene, and the investigation is ongoing.

Grenier said the wounded victim managed to drive to work at an industrial park in the village. The victim’s boss then called the police, and that is when crews responded.

The passenger-side headlight was out on the Cadillac, Grenier said.

Check back throughout the day for more updates.