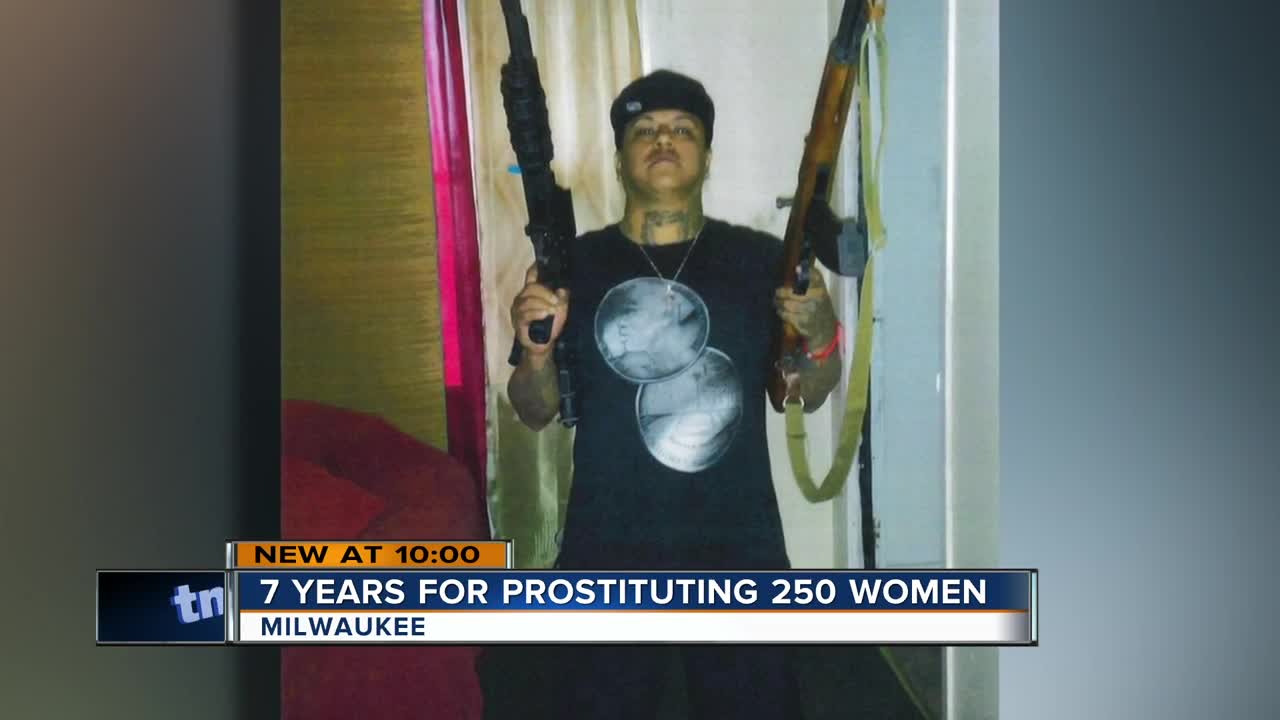 A Milwaukee man has been sentenced to seven years in federal prison for prostituting 250 women, drug sales, and gun sales.

MILWAUKEE — A Milwaukee man has been sentenced to seven years in federal prison for prostituting 250 women, drug sales, and gun sales.

A federal investigation revealed that Jose Facio-Santos operated a brothel in Milwaukee. He admitted to authorities that he prostituted 250 women. The Department of Justice said that he brought a new women from out-of-state to be prostituted every week. The women were required to perform 10-15 sexual acts per week when they were in Milwaukee, the DOJ said. After a short stint in Milwaukee, Facio-Santos would transport the woman to a new city.

Court documents showed that many of these women were undocumented and in "dire financial situations."

Also, between September 2014 and December 2016, Facio-Santos, sold approximately 166 grams of cocaine and 138 grams of heroin. In addition, he sold an AK-47 style rifle and a Norinco Model SKS Rifle to an undercover law enforcement agent.

During the investigation, his phone was seized and revealed Facio-Santos posing with at least seven different firearms.

Facio-Santos is sentenced to seven years in federal prison. Since he is in the United States illegally, he will be brought back to Mexico once his sentence is finished.