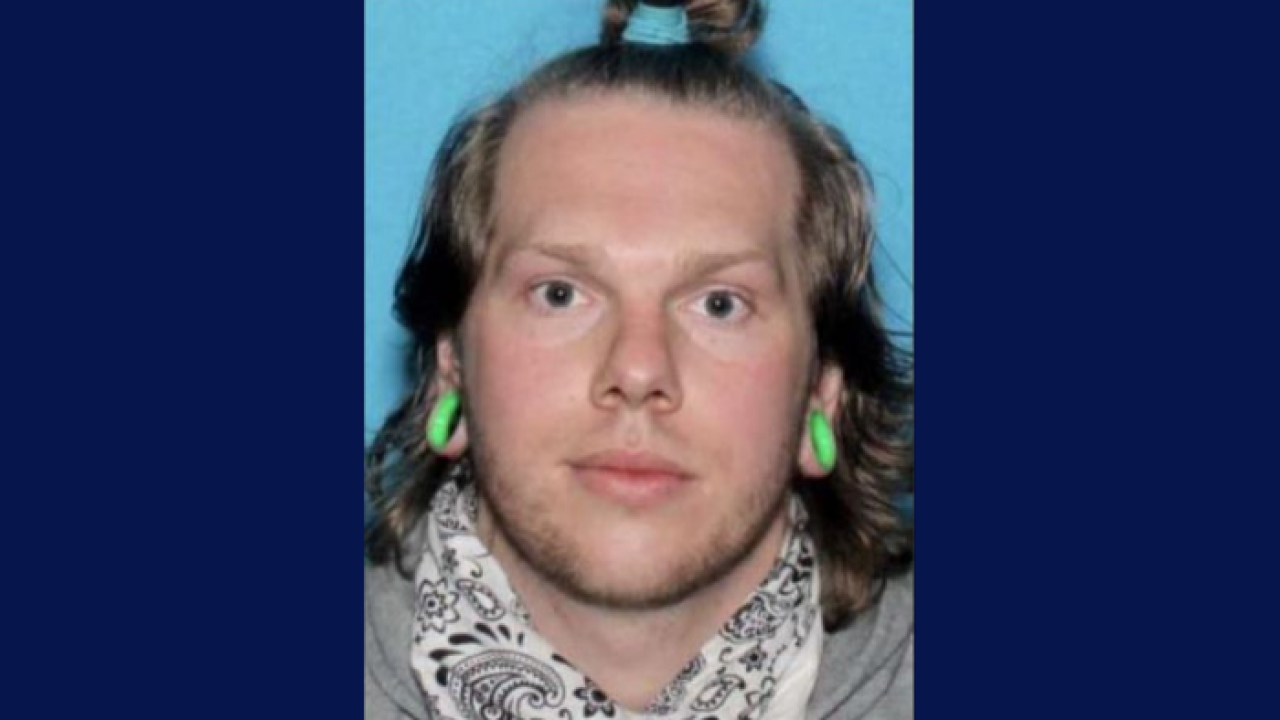 WAUKESHA — A North Dakota man accused of shooting and wounding two police officers in Wisconsin has entered not guilty pleas to charges against him.

Twenty-three-year-old Nathanael Benton, of Fargo, was bound over for trial in Waukesha County Circuit Court Monday after waiving his preliminary hearing.

Benton is accused of shooting the two officers Nov. 6 after they responded to a Delafield hotel on a report of a possible hit-and-run.

Benton is charged with two counts of attempted first-degree intentional homicide/use of a dangerous weapon as well as possession of a firearm by an out-of-state felon.