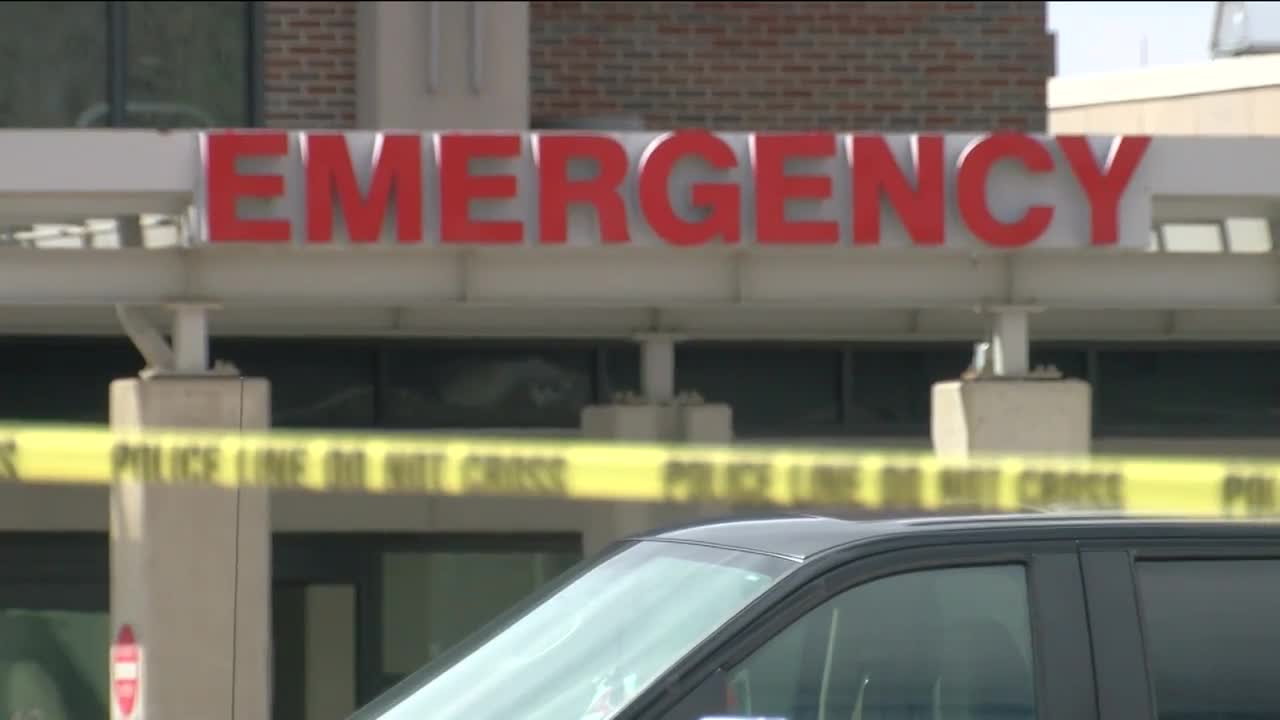 A man has died after police say he brought a gun to Waukesha Memorial Hospital and threatened officers. 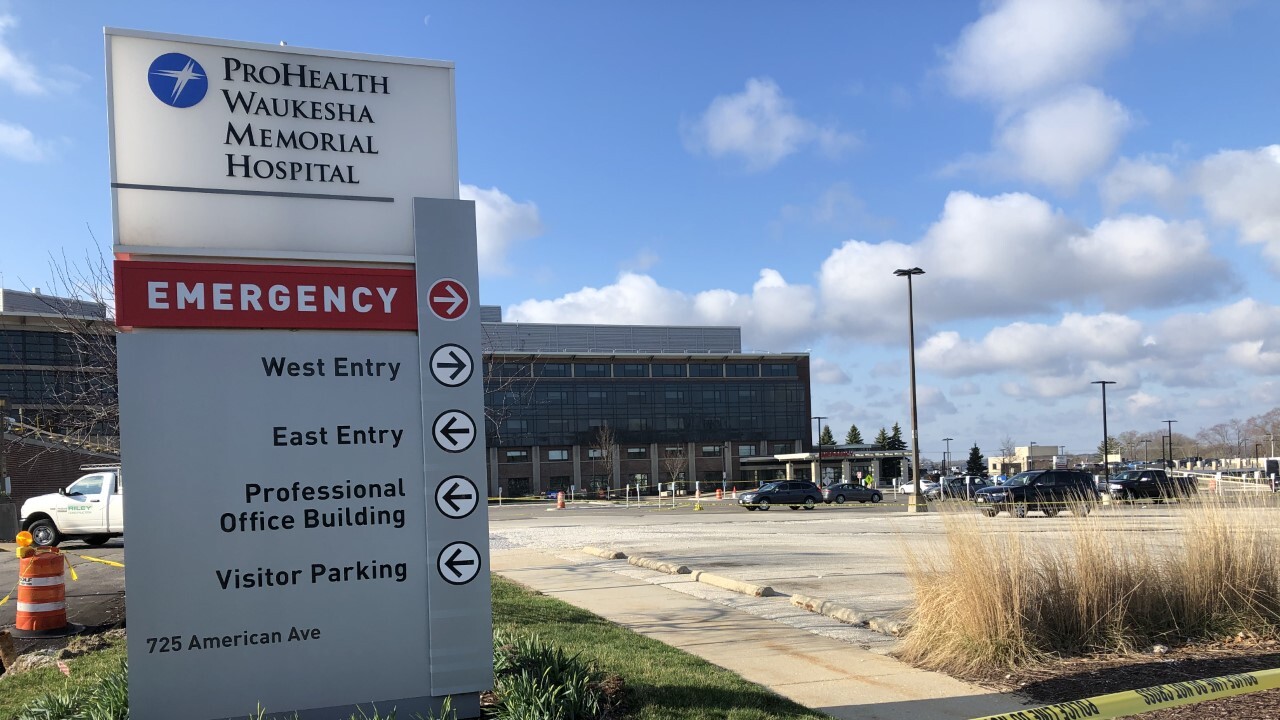 A man has died after police say he brought a gun to Waukesha Memorial Hospital and threatened officers.

Waukesha police say they responded to Waukesha Memorial Hospital at 1:30 a.m. Wednesday for reports of a man with a gun in the parking lot. Once on the scene, officers made contact with the man, who police say refused to drop the weapon.

After talking with the man and utilizing crisis intervention techniques, police noticed a shift in the man's behavior and say that he pointed a gun at them.

At this point, according to a news release from police, officers shot the man and took him to the hospital emergency room for treatment. The suspect later died from injuries, and his firearm was recovered from the scene.

Officers involved in the incident range from three to 12 years with the Waukesha Police Department.

The Milwaukee Area Investigative Team, with the City of Wauwatosa Police Department as the Lead Agency, is conducting the investigation.

Police say the man was initially at the hospital emergency room for treatment.