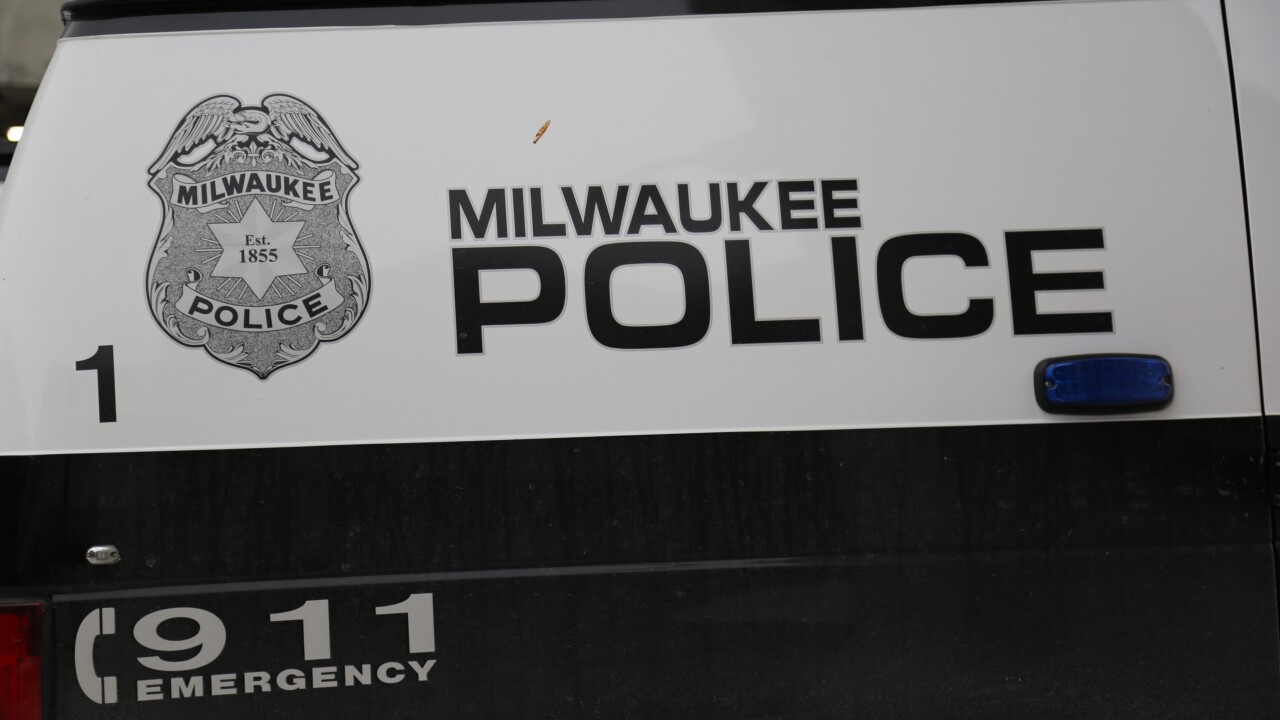 A 28-year-old man has died after leading police on a vehicle pursuit early Sunday morning and ultimately crashing his vehicle.

Milwaukee police received a call for a violent felony domestic violence incident about 1 a.m. in the 5100 block of N. 35th Street. Once they were there, the suspect fled from the scene.

Police later learned information about the suspect's whereabouts and located him about 6:30 a.m. in a parked vehicle in the 3300 block of W. Custer Street. They then conducted a felony traffic stop of the vehicle.

As officers were approaching the vehicle, the suspect fled again and lead officers on a vehicle pursuit.

The suspect struck two vehicles during the pursuit in which one person reported minor injuries and is receiving treatment at a local hospital.

The suspect later lost control of his vehicle while fleeing and crashed near W. Green Tree Tree Road and N. Teutonia Avenue. He died on the scene.

The Wisconsin State Patrol is currently conducting an investigation on the scene.