Man dies after breaking through ice while trying to save dog 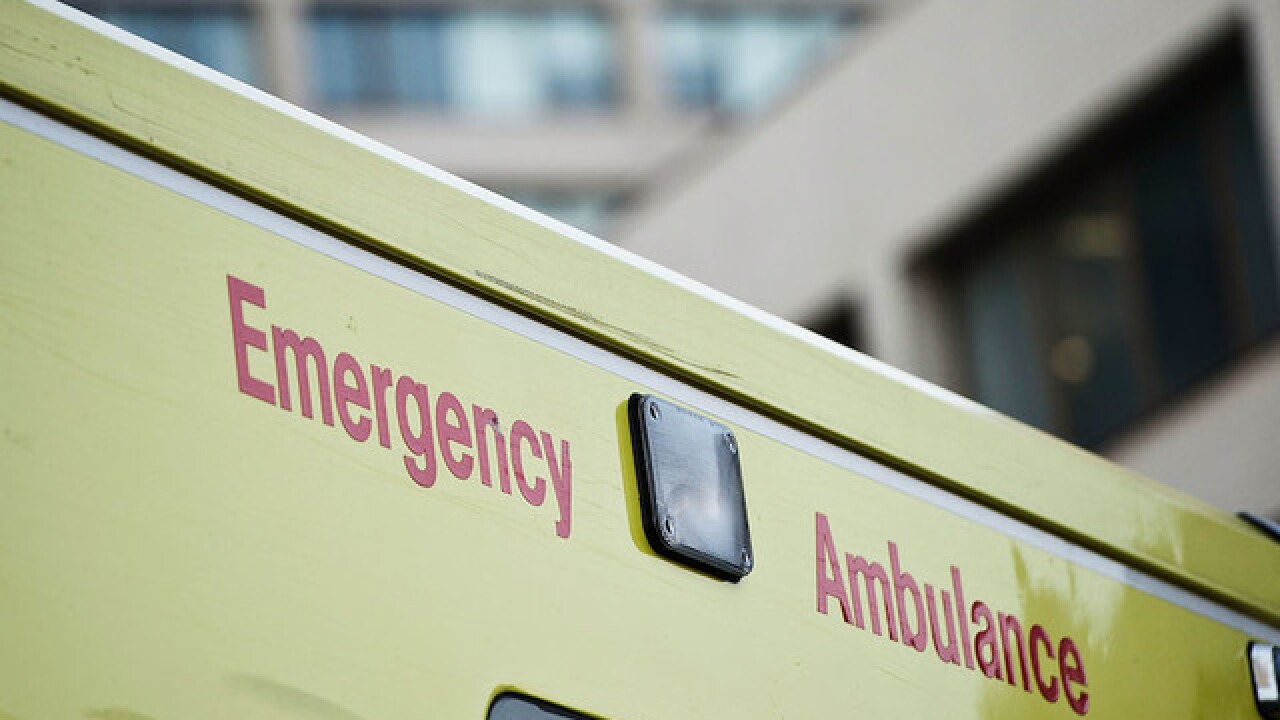 TOWN OF WEYAUWEGA, Wis. (AP) — Sheriff's officials say a man has died after he broke through the ice on a pond in Waupaca County while trying to rescue a dog.

Dispatchers received a 911 call about a man in distress on a pond on private property in the Town of Weyauwega Wednesday afternoon.

Firefighters were able to locate the man, get him to shore and he was rushed to Theda Care Medical Center in Waupaca where he was pronounced dead.

Officials say the dog made it out of the pond before first responders arrived on scene.