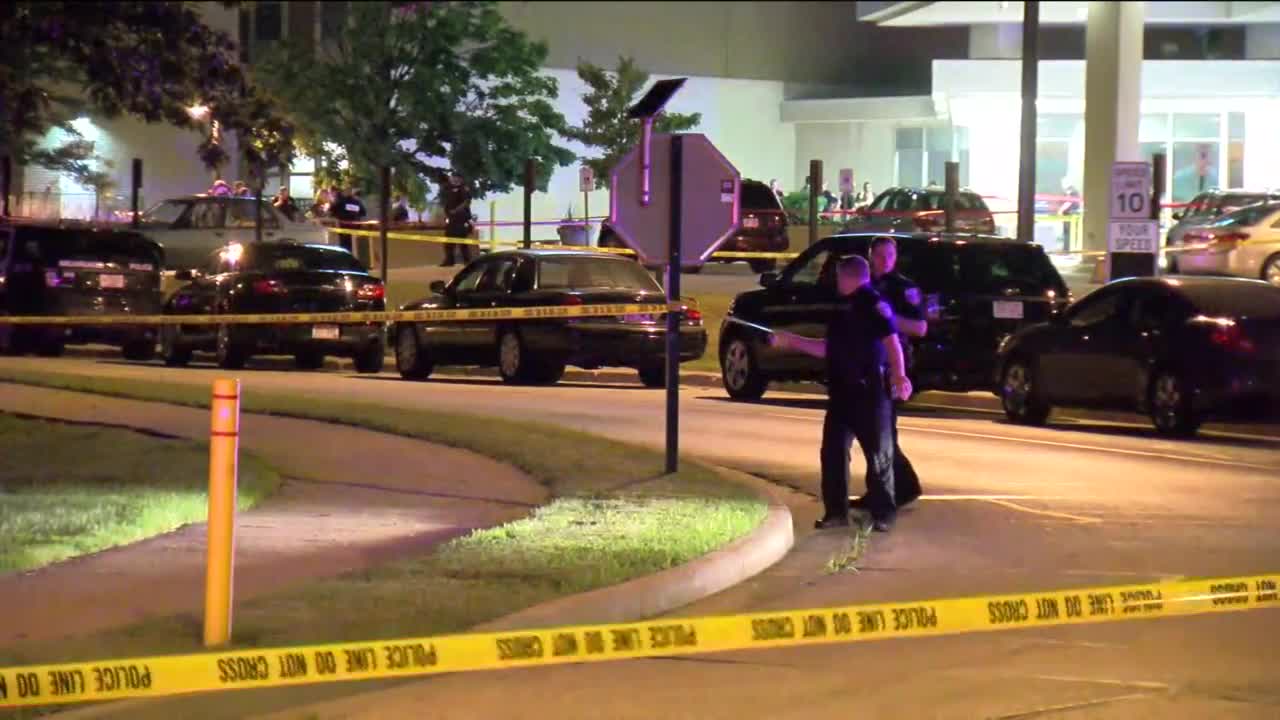 Milwaukee police are investigating after an armed man was shot and killed by an officer Monday night when he tried to enter Milwaukee’s VA hospital.

Milwaukee’s VA hospital said multiple VA police officers fired shots at a suspect who pointed a gun at them Monday night near the hospital’s patient entrance.

The hospital said officers provided first aid on scene and the man was taken to a hospital emergency room, but he died from his injuries.

Milwaukee’s VA hospital has its own police force on the property at all times. Hospital supervisors said the suspect threatened police and refused to drop his weapon before officers shot him. Hospital staff confirmed Tuesday night that the suspect was not a veteran.

Milwaukee police are leading the investigation. The agency has yet to share the suspect’s name or why investigators believe he came to the hospital with a gun.

Otis Winstead is the executive director of Dry Hooch Great Lakes division, a nonprofit veterans organization with an office right across the street from Milwaukee’s VA hospital.

“What we do is help guys transition out of the military,” Winstead said.

He’s worried about veterans who were inside the hospital at the time and heard the gunfire.

“That definitely was a trigger last night, how they reacted to it, based on my experience, depending on the severity of the PTSD, it could go from 0 to 10 fast,” Winstead said. “I’m sure they were able to contain things and kind of deescalate situations that might have came up.”

The hospital said it was open Tuesday and no appointments were canceled.