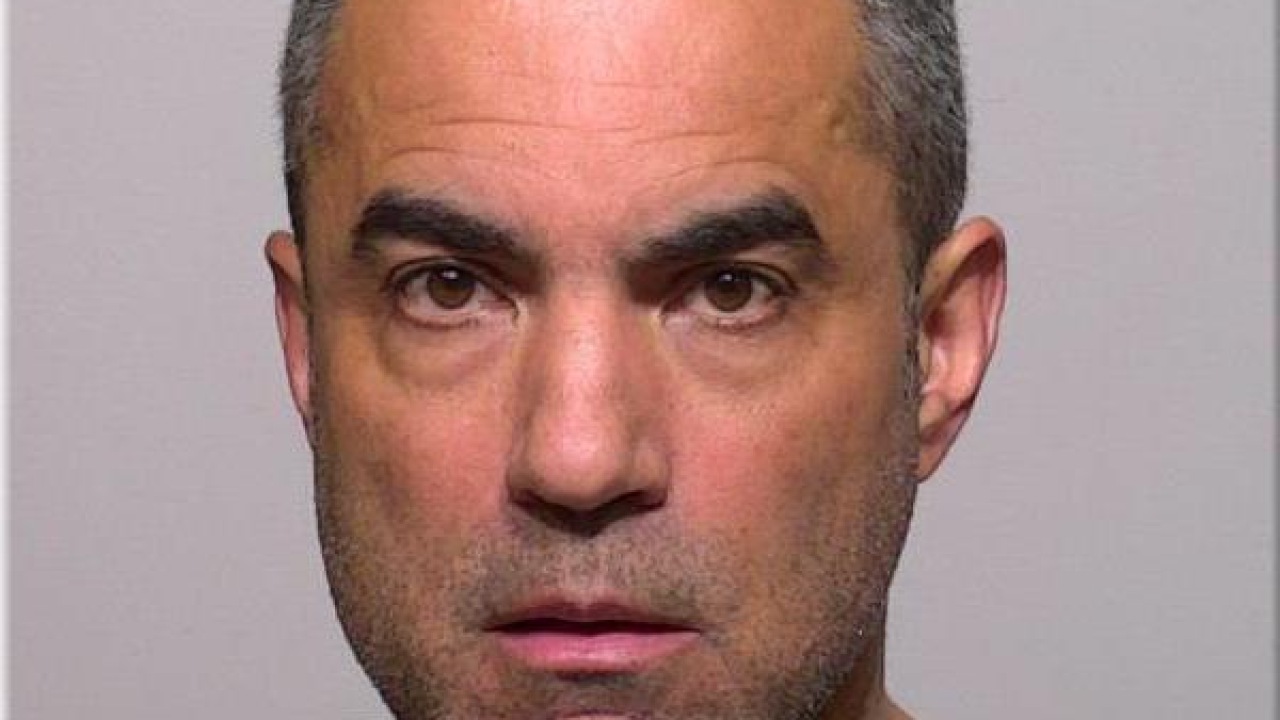 WEST ALLIS — A West Allis man has been charged in the hit-and-run death of 51-year-old Jean Haas, who was found in a West Allis alley on Oct. 11.

53-year-old Christopher Grosskreuz was charged with hit-and-run resulting in death for failing to reasonably investigate what he had hit when driving through an alley near 58th & Lincoln in the early morning hours of Oct. 11.

Security camera footage shows Haas had fallen and attempted to get up, but then laid back down in the alley. Roughly 20 minutes later, a vehicle driven by Grosskreuz hit her. An autopsy showed Haas died from blunt force consistent with being run over by a vehicle.

Surveillance shows Grosskreuz standing over the victim moments after hitting her, then going back into his residence. He never called 911, according to the criminal complaint.

A witness who noticed Haas lying in the alley ran home to get her phone and called for help. When she came back to the alley, she noticed Grosskreuz outside of his residence. He asked the witness what was going on.

Grosskreuz never mentioned to first responders or the witness that he had struck the victim with his car, according to the complaint.