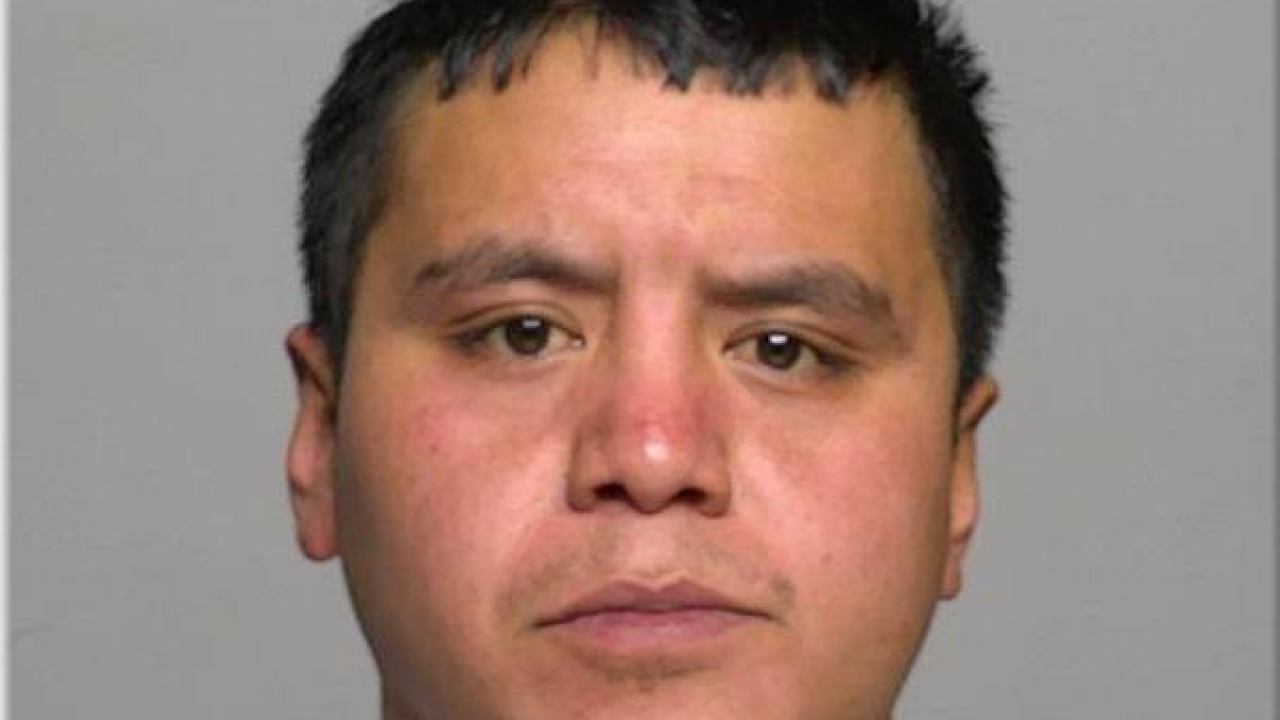 MILWAUKEE — Hermilo Hernandez-Barojas has been charged with attempting to run over three security guards with his car following an altercation at a south side bar.

According to police, the 26-year-old is a regular at La Carreta Vieja bar on 13th and Greenfield and got into a verbal altercation with another patron at the bar on Nov. 24. After being kicked out, he said to his girlfriend that he wanted to kill the security officers.

After making verbal threats and attempting to charge the guards, the suspect ripped off his shirt and said "let's fight one-on-one!" He then used a stick to threaten the guards, who then showed they were armed with guns, in an effort to dissuade him.

The suspect got into his car with his pregnant girlfriend and attempted to drive into the guards by hopping the curb and driving on the sidewalk between the bar and light poles. Hernandez-Barojas then struck a parked minivan, bouncing off of it and hitting a car head on on Greenfield Ave.

After crashing his car, he fled on foot where he was subdued by the three guards with pepper spray.

The suspect asked police to be released so he could "settle the score" with the guards because they humiliated him.

He was charged with four counts of second degree recklessly endangering safety, use of a dangerous weapon.

If convicted, Hernandez-Barojas could face up to 60 years in prison and could be fined up to $100,000.