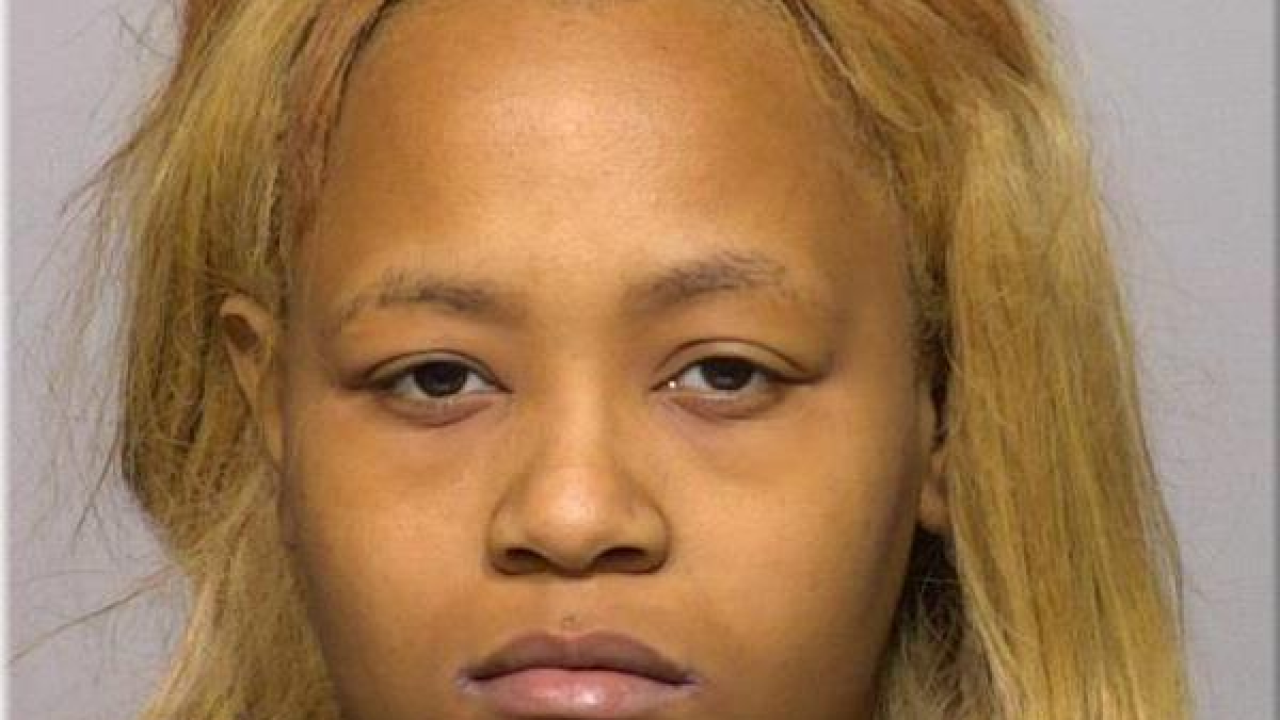 MILWAUKEE — MILWAUKEE - A Milwaukee woman has been charged in the November 23 stabbing death of her brother, Devon Lee-Brown.

22-year-old Justyce Lee told police she was trying to scare her brother, 18, by taunting him with a kitchen knife after he punched her during a "petty verbal argument," according to a criminal complaint. Only after their mother told them to stop arguing did she realize she had stabbed her brother in the chest.

The complaint says Lee applied pressure to his wound before paramedics arrived. Lee-Brown was transferred to a local hospital where he was pronounced dead on arrival. An autopsy showed Lee-Brown died from damage to his heart and lung.

Lee was arrested after telling investigators, "me and my brother were fighting and I stabbed him." According to police, Lee was distraught when she learned her brother had died from his injuries.

She was charged with one count of homicide by negligent handling of a dangerous weapon. She is due in court for her preliminary hearing on Dec. 5.