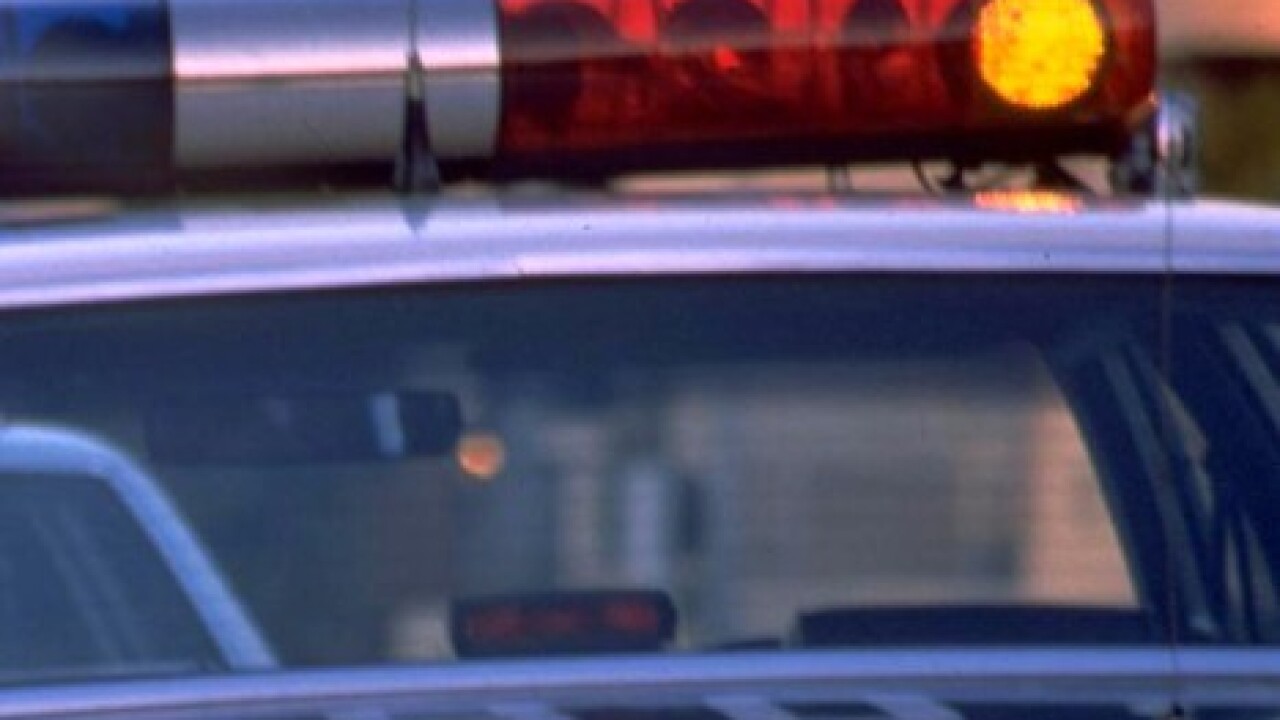 FOND DU LAC, Wis. (AP) — A man who stopped to help at the scene of a crash on a Madison area highway during a snowstorm died after being struck by a suspected drunken driver.

Monona police say the man who was killed stopped to assist a driver who had crashed on Highway 12 near the Yahara River about 7 p.m. New Year's Eve. The driver of the striking vehicle was arrested on suspicion of drunken driving.

In Fond du Lac County, sheriff's officials say an ice and snow-covered highway caused a driver to lose control of her vehicle in a fatal crash Monday afternoon. Authorities say 25-year-old Rose Larson, of Brandon, was killed when her vehicle spun into the path of a car on Highway 26 in Rosendale. The driver of the other vehicle was treated for injuries at a hospital in Oshkosh.