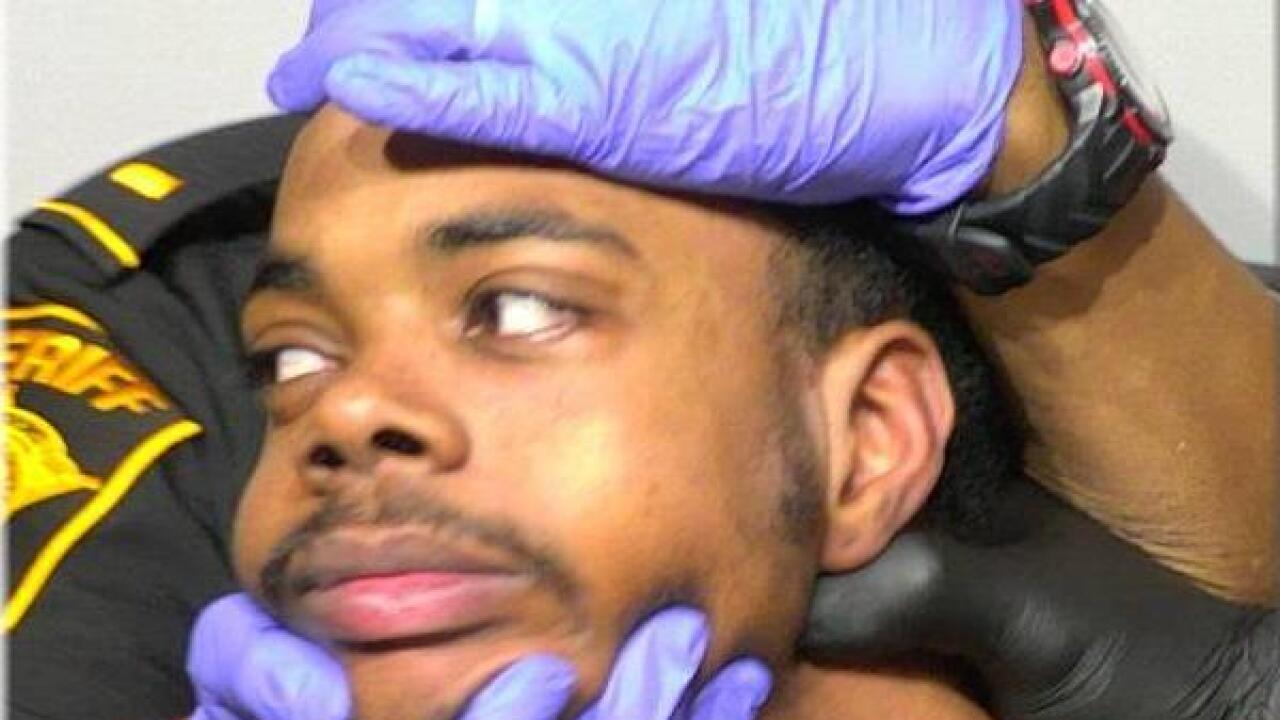 Justin Lamont Bowers was charged with resisting an officer, and his mugshot is evidence of the crime.

Police were called to West Bolivar Street for a report of a suspicious person on Sept. 25, 2018. Once there, the officer spoke with the caller and began searching the area when he came across a man who matched the description the caller gave.

The officer attempted to make contact with the man, later identified as Bowers, to which Bowers responded with, "I don't have to stop!"

The officer then tried to detain Bowers, but Bowers resisted so he took him to the ground.

Bowers spit at the officer once they were on the ground and he was later taken into police custody when other officers arrived at the scene to assist the initial responding officer.

He was charged with one count of resisting an officer.