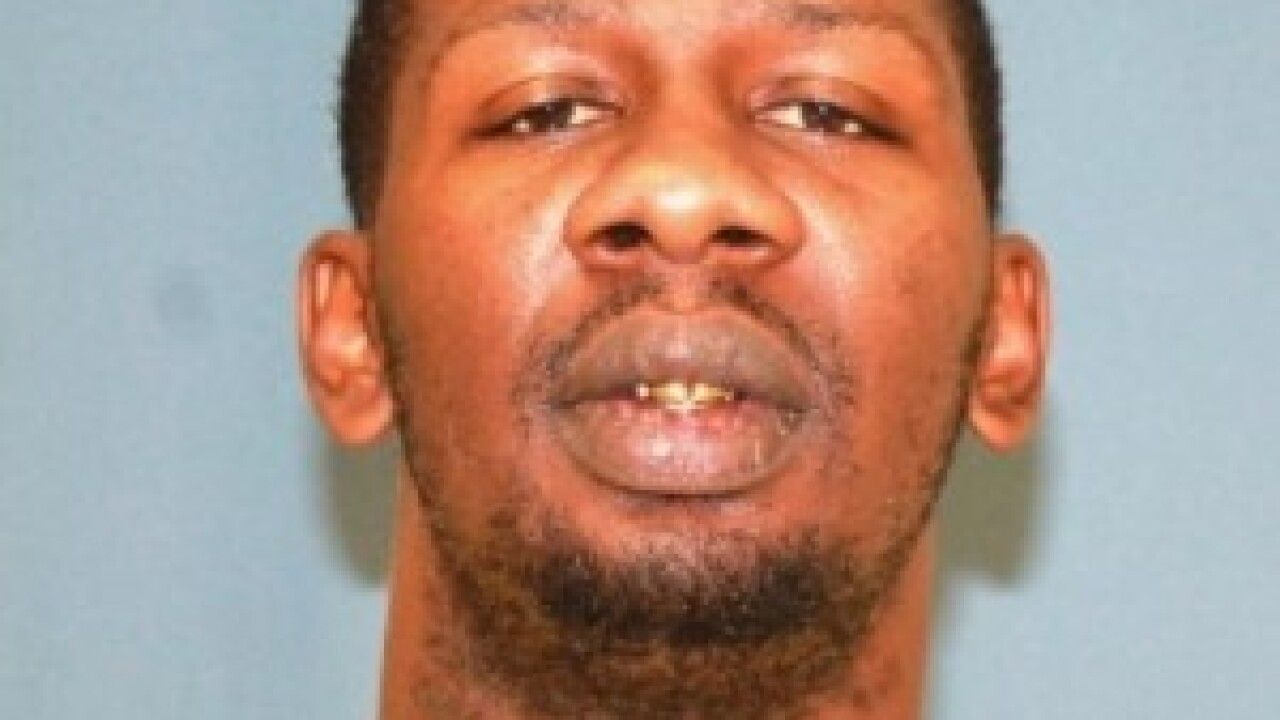 MILWAUKEE -- The man accused of fatally shooting a Milwaukee police officer Wednesday evening has been identified by police as Jonathan Copeland Jr.

Copeland Jr., 30, is accused of opening fire on Officer Michael Michalski after officers responded to a wanted subject call in the area of N. 28th St. and W. Wright Ave.

Michalski leaves behind a wife and three sons. He was a 17-year veteran of the force.

Deputy Fire Chief David Votsis said the Milwaukee Fire Department was called to the shooting shortly after 5 p.m. Wednesday and that the officer was taken to a nearby hospital.

Votsis earlier noted that one other person was wounded in the shooting, but Morales said at the briefing that the suspect was not wounded.

The Milwaukee Journal Sentinel reported officers swarmed the scene in Metcalfe Park after the shooting.

The shooting comes nearly two months after the death of Milwaukee Officer Charles "Chuckie" Irvine Jr., who was killed after the squad car he was in crashed while in pursuit of a reckless driver.