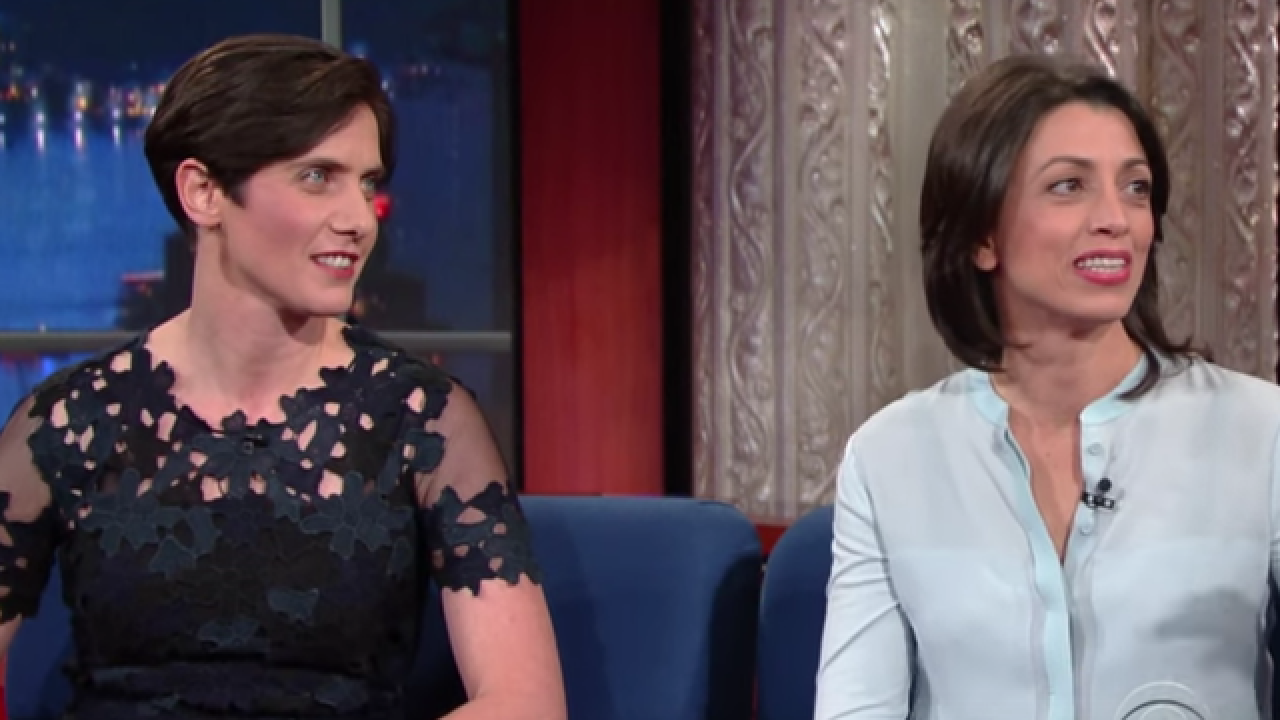 The two filmmakers who started a national debate over the guilt or innocence of Steven Avery are on the record with their own opinions.

Laura Ricciardi and Moira Demos appeared on “The Late Show with Stephen Colbert’ this week to discuss the case they spent 10 years researching for their Netflix documentary series “Making a Murderer.”

Steven Avery was convicted of first-degree intentional homicide in Teresa Halbach's death a decade ago. He'd been wrongfully convicted years earlier in a rape case and served 18 years in prison. He had sued Manitowoc County for tens of millions when he and his nephew, Brendan Dassey, were arrested in Halbach's death.

The series has received a lot of criticism for allegedly showing bias toward the Avery family, and many people won’t be surprised that both filmmakers believe Avery should have been found not guilty.

“There are things that he could be guilty, but is he guilty beyond a reasonable doubt? Nothing I’ve seen, and I’ve seen a lot of stuff, nothing I’ve seen has convinced me of that,” Demos told Colbert.

“My personal opinion is that the state did not meet its burden in Steven Avery’s case or in Brendan Dassey’s case, so I would say, in my opinion, not guilty,” Ricciardi said.

Demos said the series should be viewed as a “how-done-it” as opposed to a whodunit.

“What we were documenting was the process, and that’s what justice is, it’s a process, so can we rely on these verdicts at the end?” Demos said. “We understand for viewers this can be overwhelming, we’re throwing a lot at you, it can be terrifying what you see,”

“This can happen to any one of us and good luck if it happens.”

The two filmmakers have been making the national media rounds ever since the documentary was released to last month, but admit it’s hard to enjoy the success given the subject matter.

“We feel like there are no winners here,” Ricciardi said. “What we hope to achieve by sharing this story with as many people as we can is really to try to engage Americans, and for people to feel a sense of responsibility and to understand their own agency here. For instance, if we see someone in a perp walk on television we can check ourselves and try to reserve judgement about that person because at that point that person stands as an accused, has not been proven guilty.”

At a news conference Sunday, the filmmakers said they understood that Avery's request to watch "Making a Murderer" had been declined. They said they have had conversations with Avery since the documentary's release that they have taped, but have not returned to Wisconsin for more filming.

"We are ready to follow if there are significant developments and we are looking at other stories, as well," Demos said.
You’d think the filmmakers would be eying another substantial subject for their next project, but Ricciardi said on the show that her dream is to follow musical group Florence and the Machine.