Melee breaks out after guest asked to leave 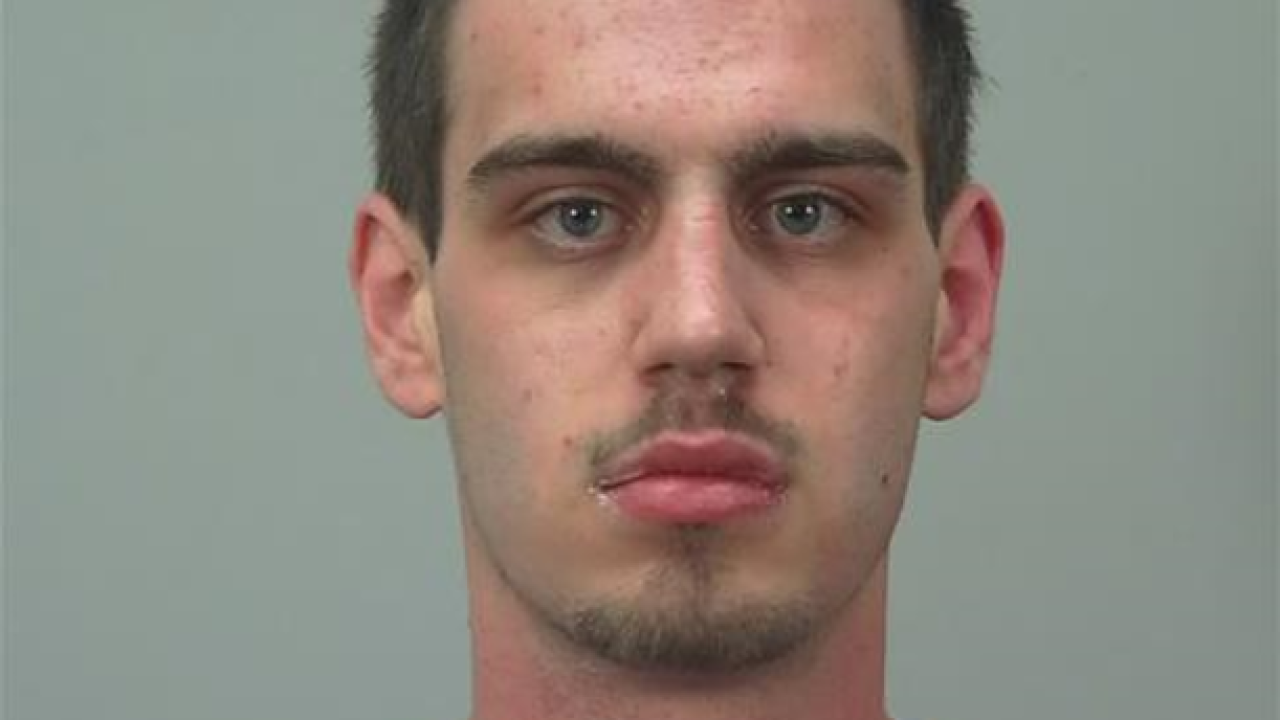 Police say a man who was kicked out of a wedding reception in Madison punched a bridesmaid, the groom's father and others before departing.

The 20-year-old Madison man was arrested on possible charges of battery and disorderly conduct. Authorities say officers responded to Madison Turners Hall Saturday night and found a chaotic scene. Police say the man was arguing with the groom before he was asked to leave.

Police say another man also reported being hit, and the bride's stepmother said Killerlain also took a swing at her, but she was able to step back, and received only a glancing blow to the arm.

No serious injuries were reported in the melee.