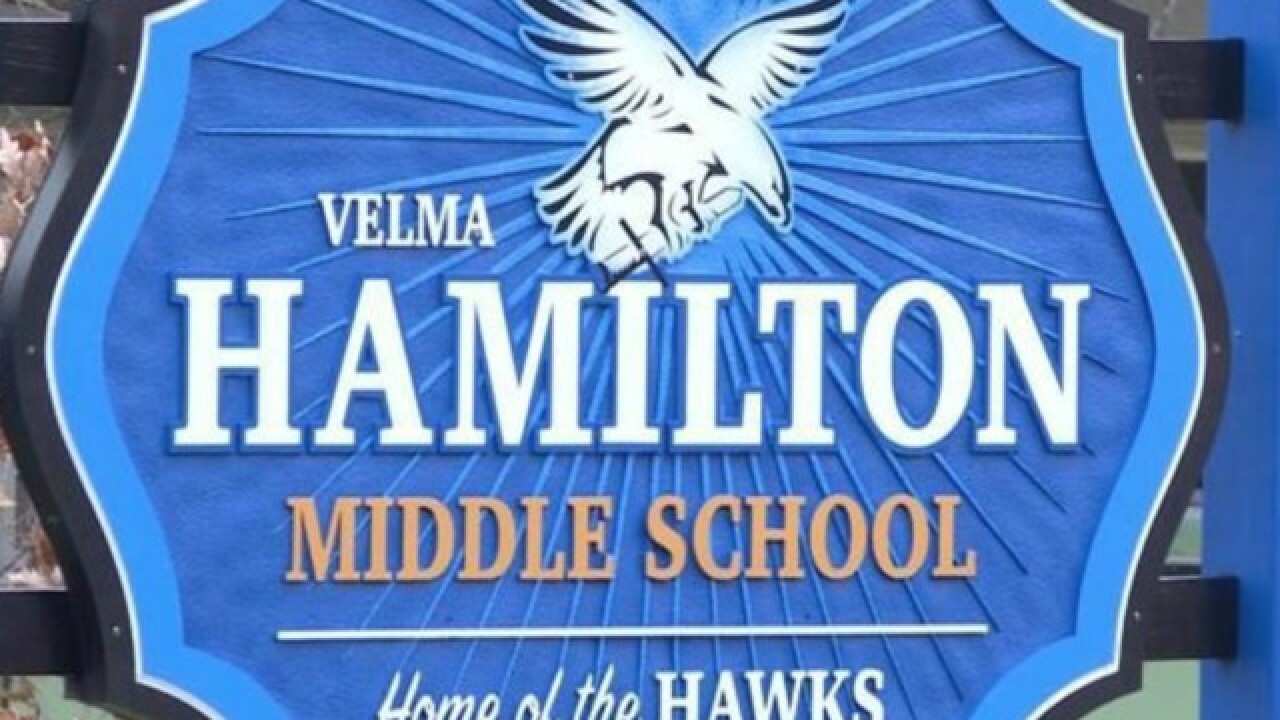 A Madison teacher is accused of yelling the N-word at one of her students, according to our sister station WISC-TV.

The Hamilton Middle School teacher is on leave while the district investigates the accusations.

Seventh-grader A’Shay Wilson told WISC-TV her teacher yelled the racial slur at her during a social studies class last Tuesday.

Her mother Ruby Clay said Wilson and some other students were playing with Google Translator when the teacher shouted at them.

“She said ‘A’Shya how would you like it if I called you the N-word?’ I heard it was used multiple times,” Clay said.

A copy of the letter @MMSDschools sent out to parents at Hamilton Middle School following an incident where a social studies teacher allegedly yelled the N-word at a student. pic.twitter.com/KOoUQ3HBzb

A spokesperson for the Madison Metropolitan School District told WISC-TV in a statement: "As soon as we were informed, school staff began investigating. The teacher was told not to report to school while that investigation took place. The school and the district is very concerned about the situation and are acting quickly to determine next steps.”