Madison radio station pulls 'Baby It's Cold Outside' from the airwaves 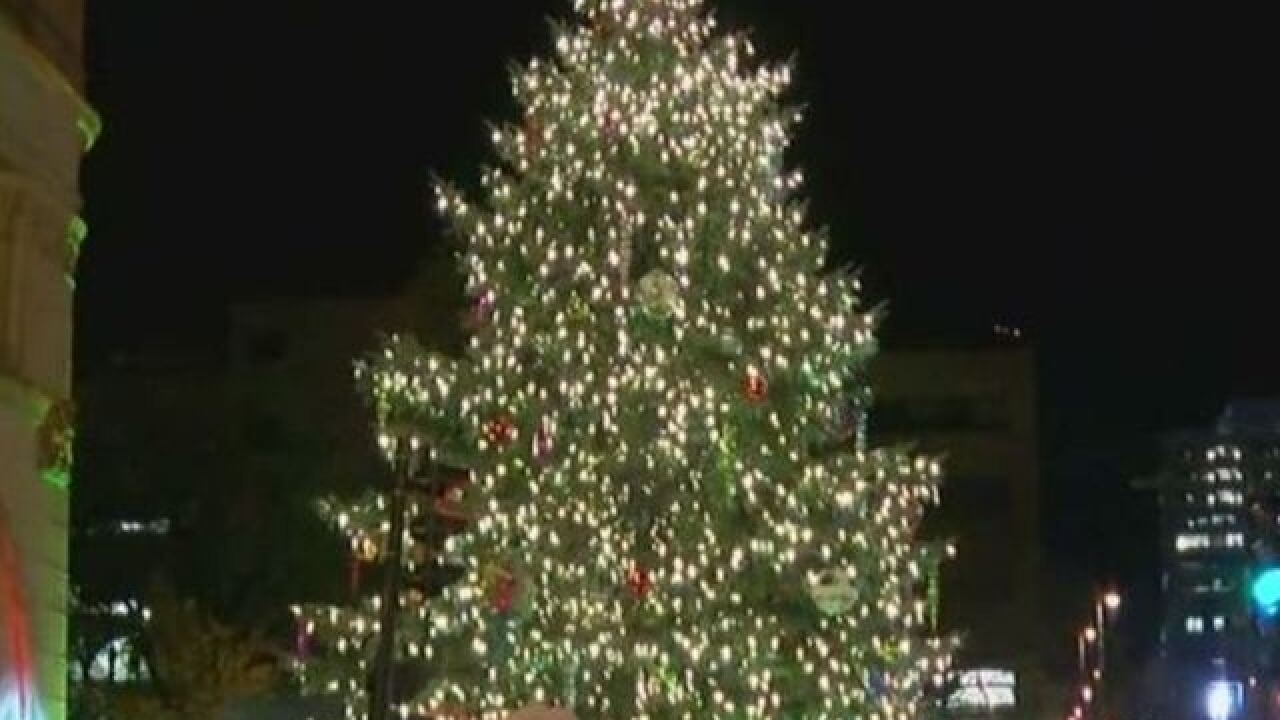 Copyright 2017 Scripps Media, Inc. All rights reserved. This material may not be published, broadcast, rewritten, or redistributed.
Burke, Amy

MADISON -- The classic holiday song "Baby It's Cold Outside," has been pulled from a Madison radio station's airwaves.

According to our partners at WISC-TV , Mid-West Family Broadcasting Program Director Fletcher Keyes said he took all versions of "Baby It's Cold Outside" out of rotation on Hank AM 1550 and 97.7 FM Monday.

Keyes said that the song was pulled because "it's describing a scenario that wouldn't be OK today, so we didn't feel that we had to have it."

He also said that he thinks the song could bring up bad feelings.

The song was also pulled from a Cleveland radio station last week.