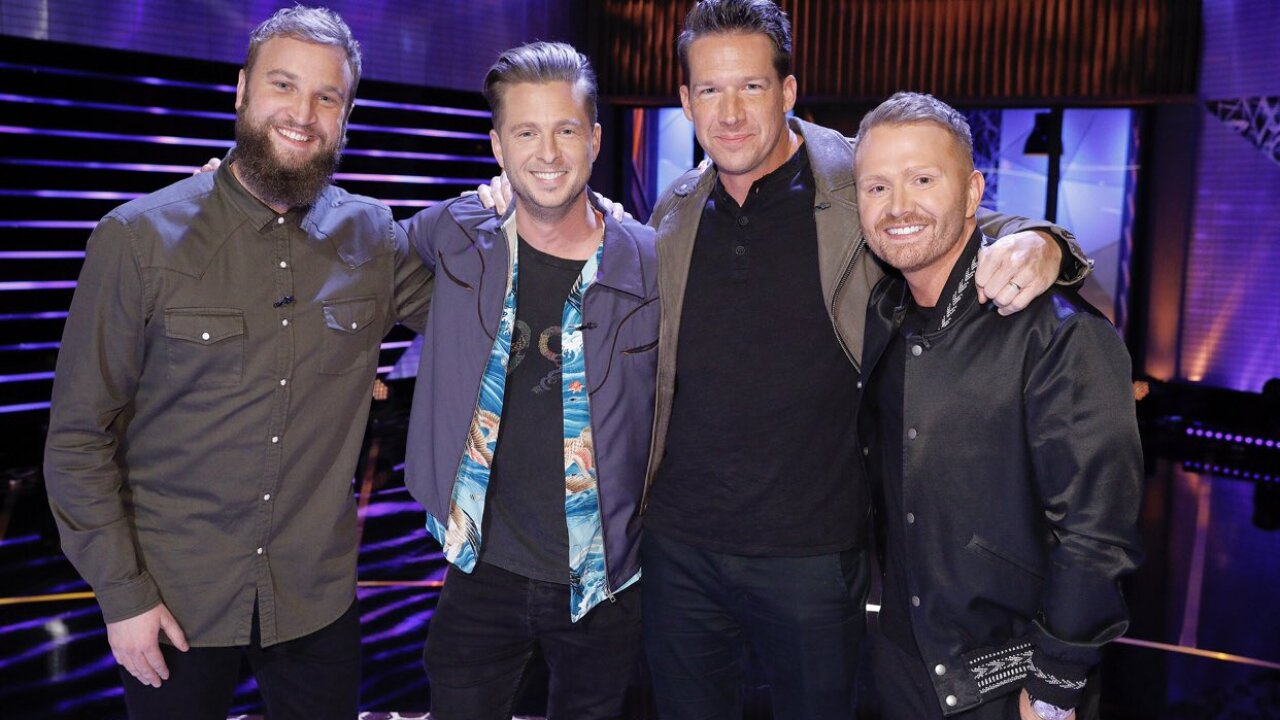 JT Roach pitched his song "Somebody to Love" on NBC's "Songland" Wednesday night and One Republic chose to perform and record it.

Songland takes a look behind-the-scenes of the songwriting process and each episode allows a songwriter the opportunity to have their song recorded by a chart-topping artist.

“That’s really the magic of songwriting, is these moments where you have an idea for a song or a starting point of a song, and somebody with experience or with less experience, has an idea that can take it to the next level,” Roach says. “Everyone in the room can feel the energy when that idea happens, you can see how it changes the song.”

This hit us right in our feels. 😭

NBC renewed the show for a second season and they are looking for the next hit song. People can apply at www.songlandcasting.com.