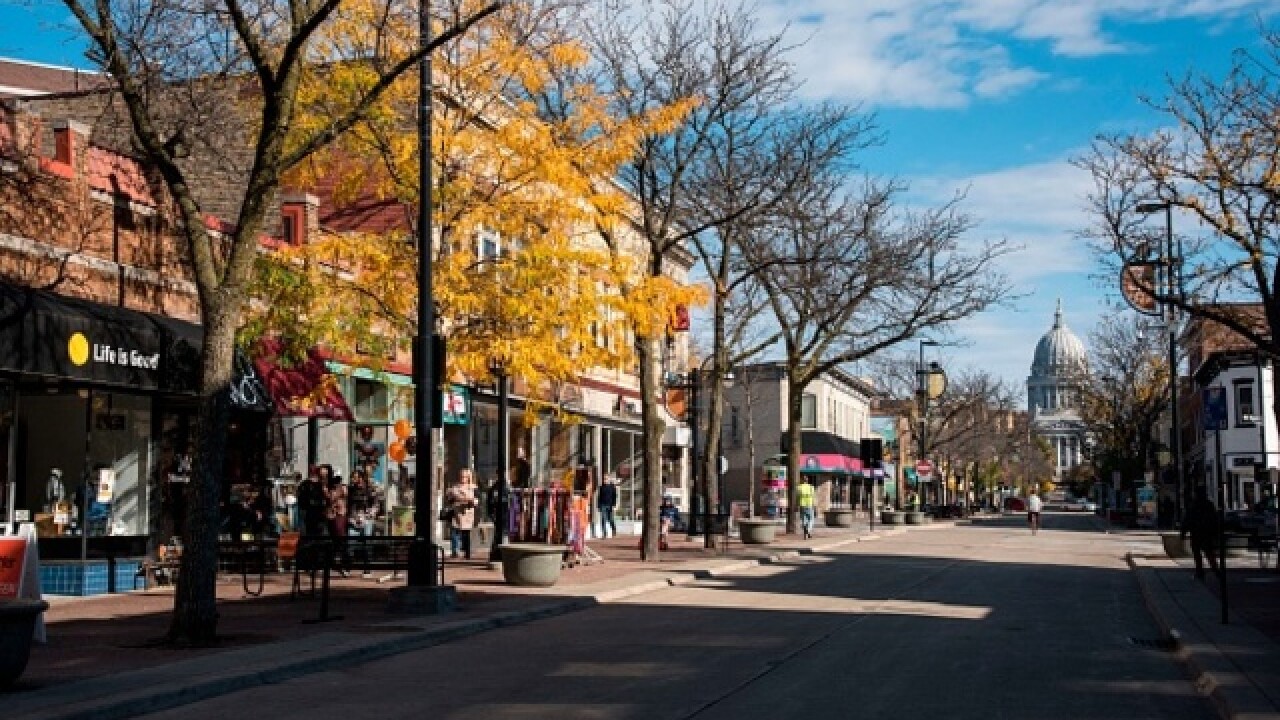 MADISON -- Madison was recently named the best city in the entire United States to raise a family according to the website Zumper.

The rental website ranked the state capitol at number one due to "a large population of young adults, a strong local economy and low crime high school dropout rates."

Zumper said that Madison scored well and above the other cities they ranked. The rankings also mentions low commute times and an unemployment rate of just 2.1%.

Lincoln, Neb., Lxington, Ky., Boise, Idaho and Tallahassee, Fla. close out the top five. Milwaukee was placed at 54, and Philadelphia, Cleveland, Las Vegas, Detroit and Baltimore close out the bottom of the list.