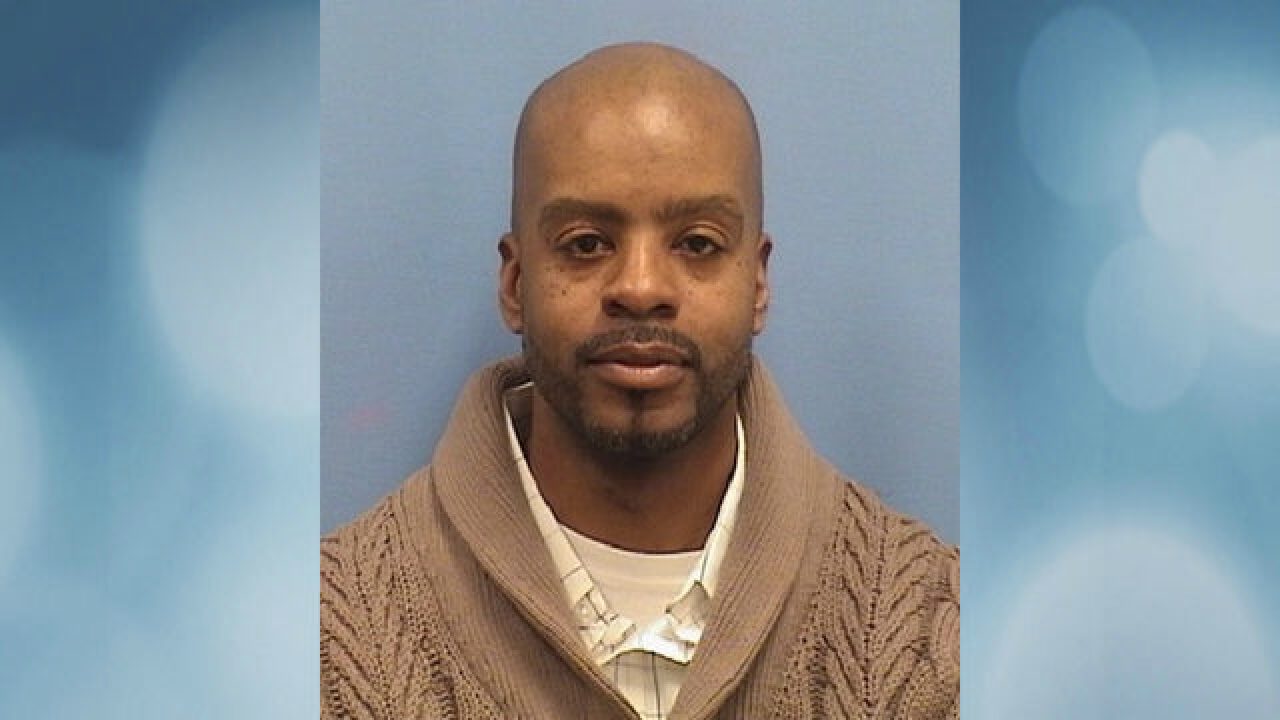 A Madison day care center is closed after a complaint that a man convicted of murder was working there according to our sister station WISC-TV.

The Department of Children and Families revoked Angels Joy Learning Center's license on Dec. 20. after complaints that the convicted felon, Tracey Ferguson, had contact with the children.

Angels Joy Learning Center addressed the issue on their Facebook page saying, "We are aware that the closing of the center has affected many families. Please know we are doing everything possible in cooperation with licensing to rectify this situation."

The complaint to the state showed that Ferguson was paid "off the books" in order to conceal his presence at the center. Documents also reveal Ferguson is the brother of center director Angela Ferguson. He cleaned and did maintenance work for the day care center.

Ferguson was convicted of felony murder with intent to kill/injure and felony aggravated battery with a firearm in Cook County, Ill. in January of 1993. He was paroled on Jan. 26, 2018 according to the state.