Looks like someone forgot their bearded dragon at UW-Madison 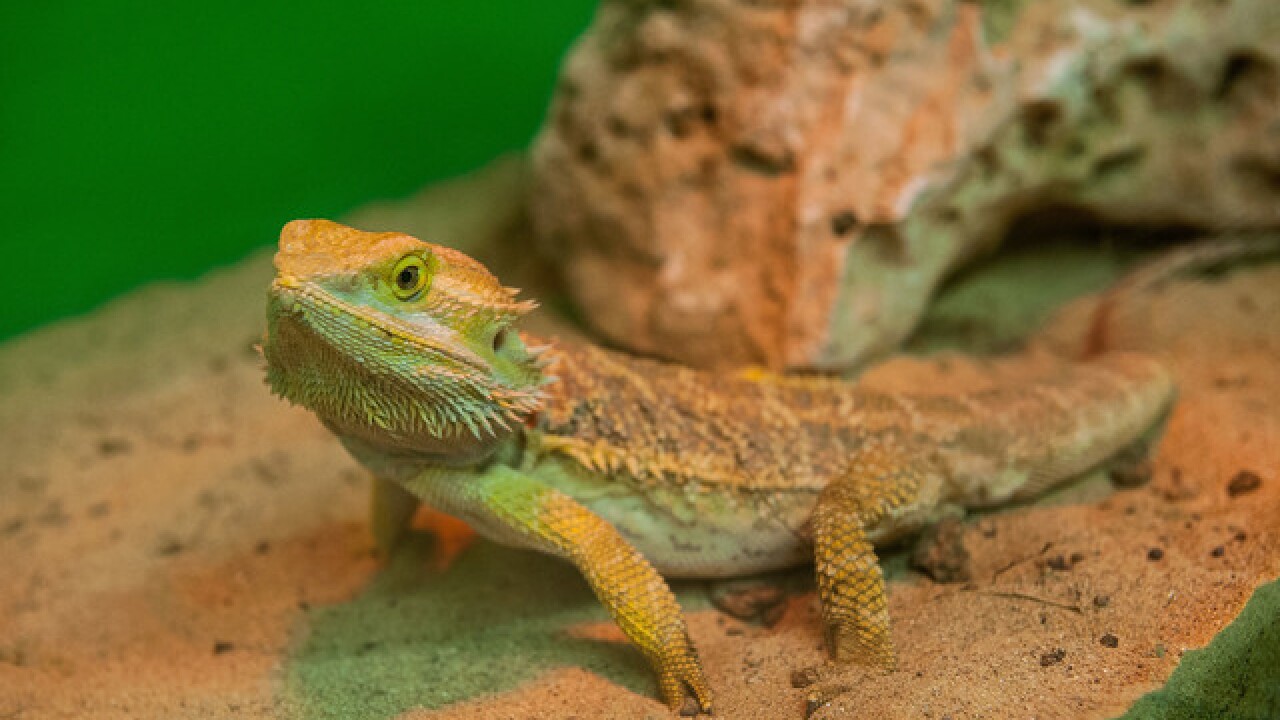 Copyright Getty Images
Giorgio Cosulich
<p>ROME, ITALY - OCTOBER 12: A 'Bearded Dragon' reptile is seen during the opening of the event "Getting in touch with nature" in the new educational area at the Bioparco on October 12, 2013 in Rome, Italy. The goal of the new exhibit is to introduce, through direct contact, the biology and the behavior of those animals which often children are afraid or feel disgusted by. (Photo by Giorgio Cosulich/Getty Images)</p>

Students can be eager to leave campus at the end of the semester, but one UW-Madison student seems to have left without their pet.

UW-Madison tweeted out a photo of a "majestic" bearded dragon found on campus on Wednesday.

Oh hey, students… diiiiid you forget something before taking off for the summer? 🦎

Found: one majestic foot-long bearded dragon sunning itself near Bascom Hall. If yours, call 608-263-3333 pic.twitter.com/FeKEO9saOj

The University provided a call number in hopes of reuniting the dragon with its owner, but if all else fails many people replied saying they would happily adopt it.

I WISH. I would gladly take him!!!

But some people thought the tweet was the University's way of getting pumped for season eight of 'Game of Thrones.'

A bit early for HBO to be promoting the last season of Game of Thrones isn’t it?