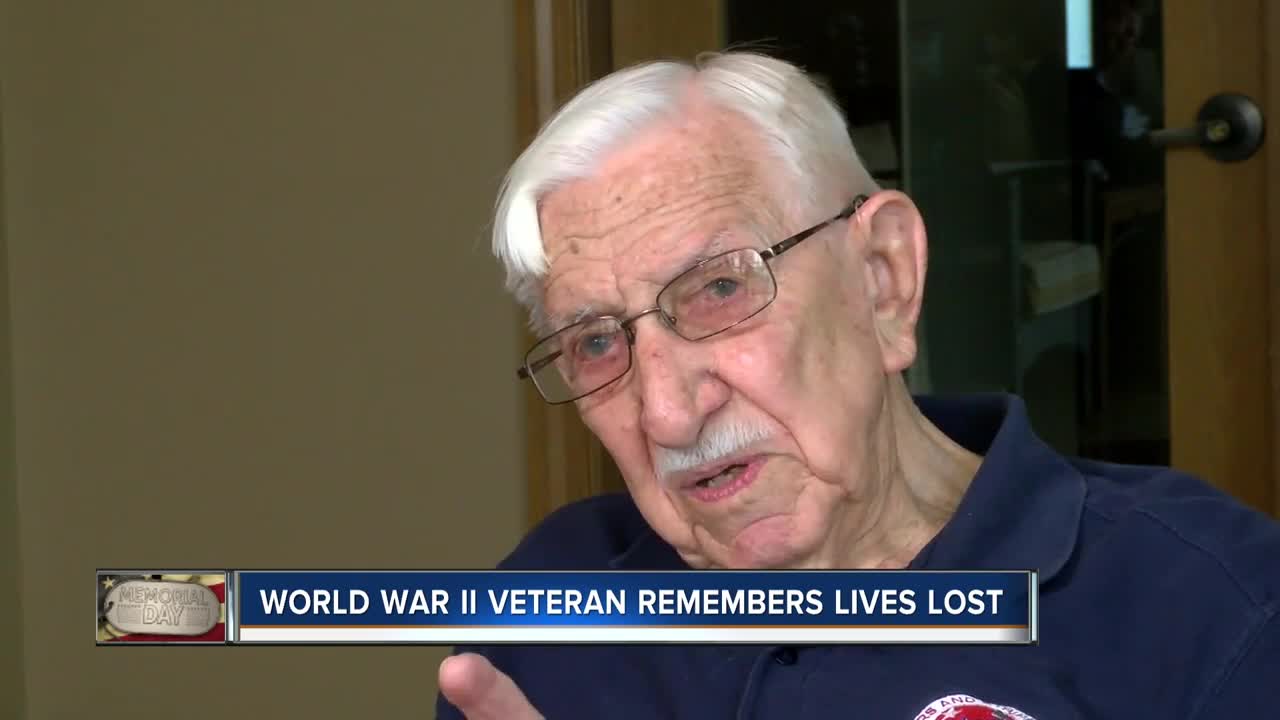 It’s been some time since 95-year-old Gene Schulz donned a 3.5-pound helmet, but it is nothing compared to the burden he continues to bear from fighting in World War II. 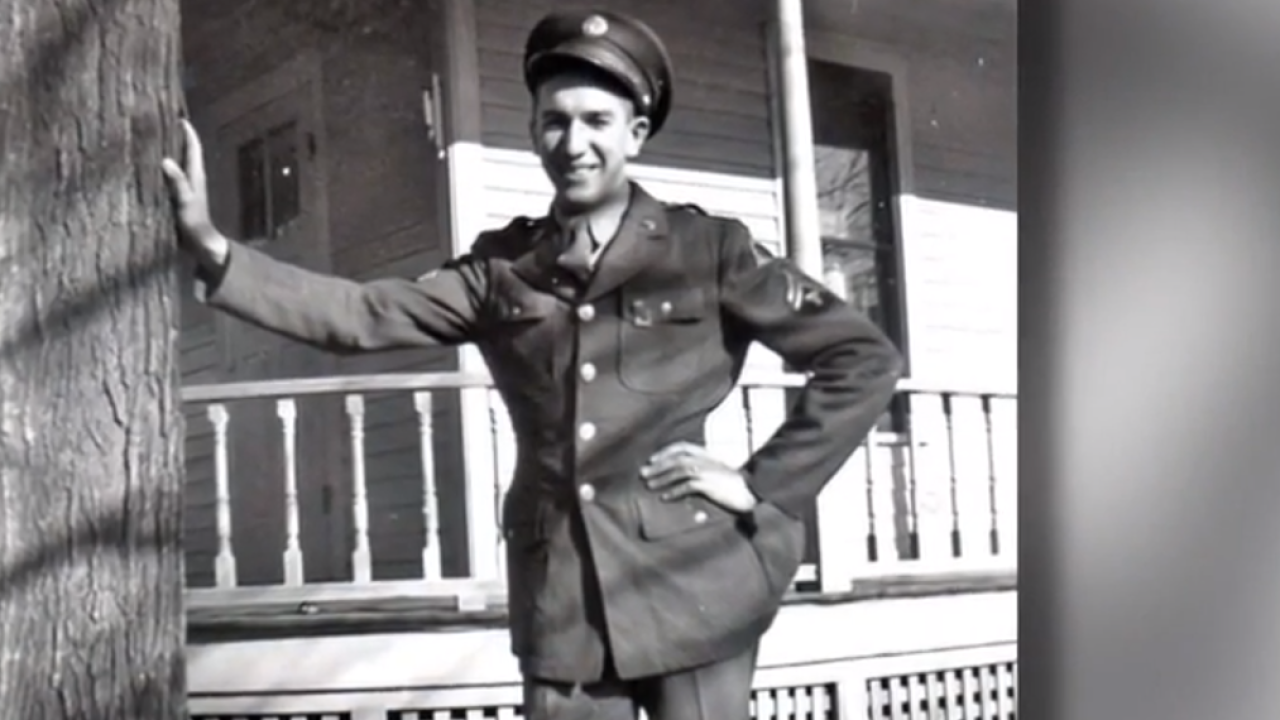 More than seven decades after he served, a local World War II veteran is remembering those who died during the war.

Gene Schulz was drafted into the Army in 1941. Six months later, Japan bombed Pearl Harbor. His service brought him to the European front, landing in Normandy about a month and a half after D-Day as a part of Gen. George Patton's Third Army.

"It's interesting because the day I set my foot on the soil of France was July 22," Schulz said. "It was my 21st birthday. That's something that really sticks in my mind."

It's one of the many things Schulz recalls from his time overseas. At 95 years old, he has a wealth of knowledge pertaining to WWII. None of it is learned through books but rather experiences. The good, the bad and the completely unthinkable.

"I am an eyewitness to the very first Nazi concentration camp that was discovered," Schulz said. "The smell was so horrible. The smell of decaying flesh. It's amazing, when I tell the story, that (smell) was in my nostrils. I could smell that for at least three months constantly."

Schulz remembers all of the lives lost during WWII, not just the American soldiers. He witnessed some of the worst atrocities in human history and thinks about the American lives sacrificed for a just cause, including Col. Welborn Griffith.

Only recently was Schulz able to come to terms with his colonel's death.

"That was closure to me," Schulz said. "That's what Memorial Day means to me. It's a very personal thing."

Schulz has outlived many of the survivors from WWII. The National WWII Memorial says there are fewer than 500,000 WWII veterans alive today. Schulz says he was given orders by Gen. Dwight Eisenhower to spread the word of what they saw in Germany. So he keeps doing just that, sharing gruesome photos from concentration camps and the history he was a part of.

"I am an eyewitness to the very first Nazi concentration camp that was discovered. The smell was so horrible. The smell of decaying flesh. It's amazing, when I tell the story, that (smell) was in my nostrils. I could smell that for at least three months constantly." — World War II veteran Gene Schulz

As much as he appreciates the words of gratitude for his service, he says the true tribute to the men and women who died is to never let the stories themselves perish.

"I think it's important for me to tell the story as long as I'm here," Schulz said. "I love to talk about this and that people recognize what we did and to honor those of my buddies who didn't make it."

Schulz speaks about his experiences regularly. He will speak to the public Tuesday, May 28 at 1:30 p.m. at Harwood Place at 8220 Harwood Ave. in Wauwatosa.