Anita Johnson is the 2020 recipient of the Robert H. Friebert Social Justice Award. 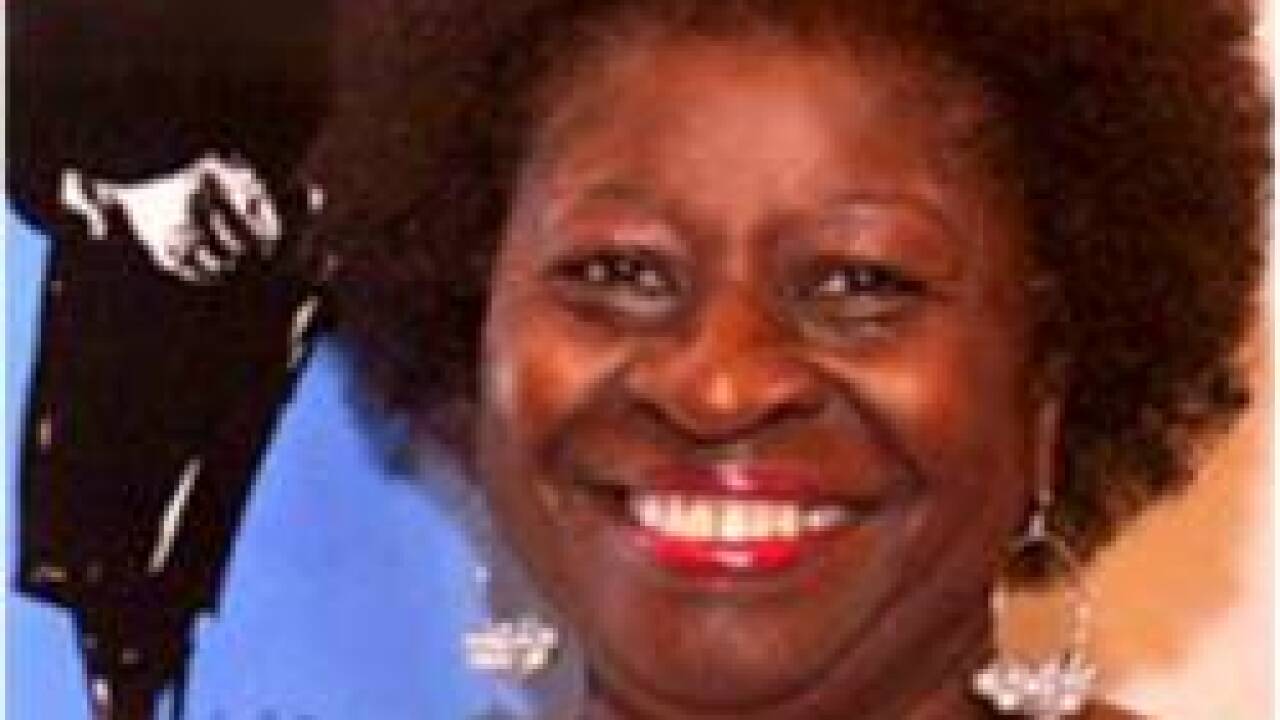 MILWAUKEE — Milwaukee's Anita Johnson, a voting rights activist, has been selected as this year's recipient of the Robert H. Friebert Social Justice Award.

Johnson has dedicated her time over the years to spread awareness on voting rights not only in the Milwaukee area, but across the entire state. Johnson currently works with two prominent, non-partisan organizations, VoteRiders and Souls to the Polls.

Some of Johnson's accomplishments while a part of these organizations include coordinating free rides to the polls, serving on the Wisconsin Election Administration Council, organizing large scale voter registration events and educating people on where and how to vote.

To recognize her efforts, the Jewish Community Relations Council (JCRC) will host a virtual event on Oct. 15 beginning at 12 p.m. According to members on the committee, they said they were struck by Johnson's steadfast commitment to remove barriers to voting, especially in historically disenfranchised communities.

“We were deeply inspired by the sheer amount of efforts Anita has undertaken to make voting more accessible across the state,” said JCRC Director Jenny Tasse. “Her tireless advocacy for voting rights and direct voter support is a model for pursuing justice.”