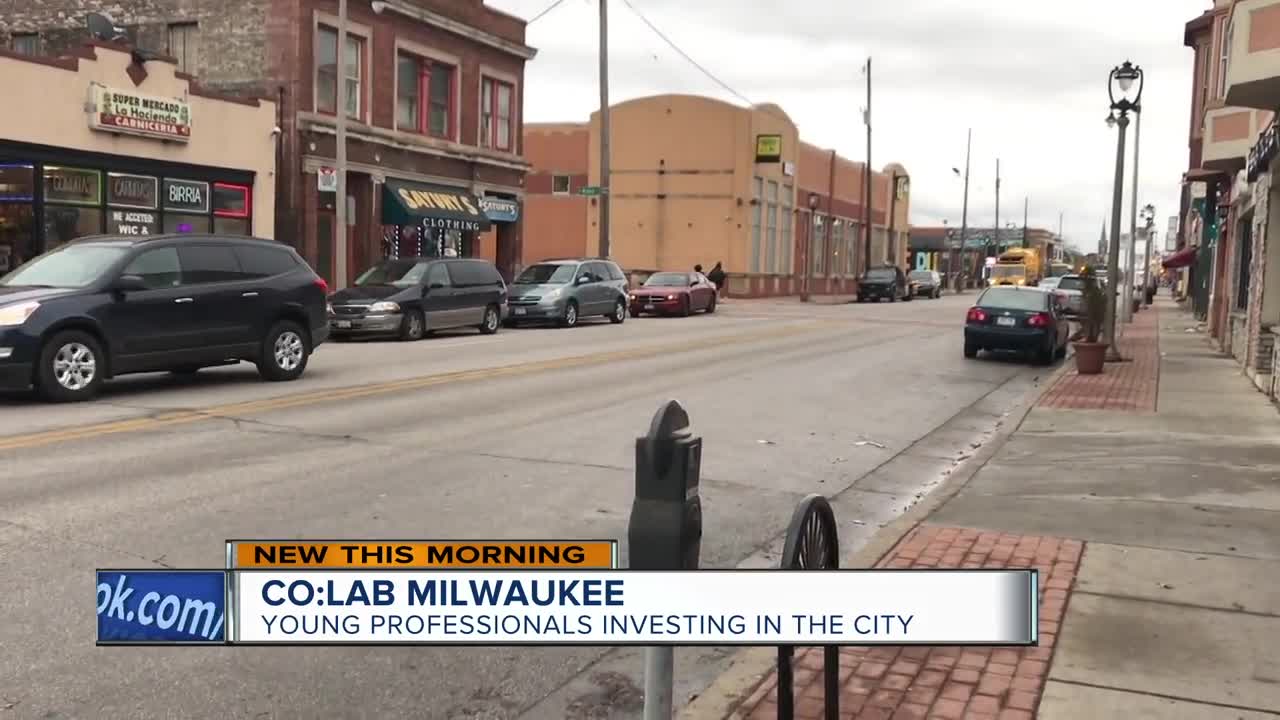 It's a challenge city leaders constantly talk about and seek to address: How do we keep Milwaukee's best and brightest here? And prevent them from leaving for jobs out-of-state? 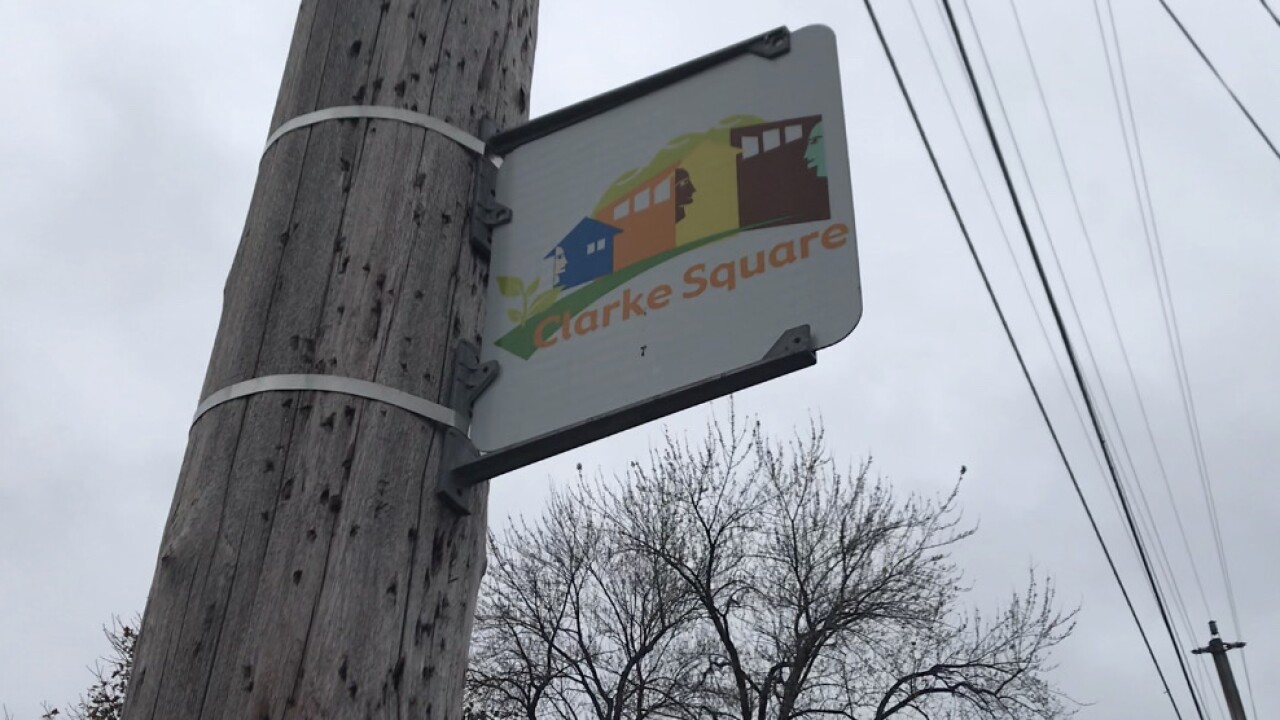 It's a challenge city leaders constantly talk about and seek to address: How do we keep Milwaukee's best and brightest here? And prevent them from leaving for jobs out-of-state?

Matt Cordio thinks Co:Lab, a project he co-founded that launched with a pilot program earlier this year, is a possible solution.

"They get the opportunity to get involved in different neighborhoods in the city, to learn about the richness of the different cultures that make up Milwaukee, an ultimately that's what leads to them becoming more engaged in our community," Cordio said.

Co:Lab recruits young professionals to volunteer a couple of hours each week working on various projects to improve neighborhoods around Milwaukee.

The young men and women are placed into teams and each team focuses on a certain neighborhood.

In the spring, Co:Lab participants produced plans for improving the Historic Mitchell Street, Granville, and Near West Side neighborhoods. Cordio said each team ended up receiving a small grant to begin turning those ideas into reality, and he hopes to see them implemented next year.

Cordio is currently looking for a new wave of young professionals to participant in the next round of Co:Lab.

The three neighborhoods volunteers will focus on this time: Clarke Square, Riverworks, and Lindsay Heights.

"Those neighborhoods each brought forth an issue they want Co:Lab to work on," Cordio said. "So we'll be in three neighborhoods working on those issues, in partnership with the neighborhood organizations and residents."

For example, in Clarke Square, local leaders said they would like to see the area around 19th & National re-branded as more than just a busy stretch of roadway leading in and out of Milwaukee's Third Ward and Walker's Point neighborhoods.

He noted that Cristo Rey Jesuit High School is set to move into a brand new facility in the area, which is currently under construction.

"That's a brand new campus and they're moving from West Milwaukee right into the heart of the city," Bautista said. "They have 500 students. They have 60 staff members. But they also have all these civic leaders, all these blue-chip names within corporate Milwaukee, that employ the work study students at Cristo Rey. Those leaders will be coming in and out of the neighborhood to further that relationship with the school, and we'd like to show them we can put our best foot forward and that they can see opportunity here as well."

Bautista hopes a rigorous effort to rebrand Clarke Square, along with the arrival of the school when it opens next fall, will spark a neighborhood-wide revival.

"I see a lot of opportunity (in Clarke Square)," he said.

Young professionals wanting to apply to participate in the Co:Lab can do so at www.CoLabMKE.com.

The group is accepting applications through December 6.