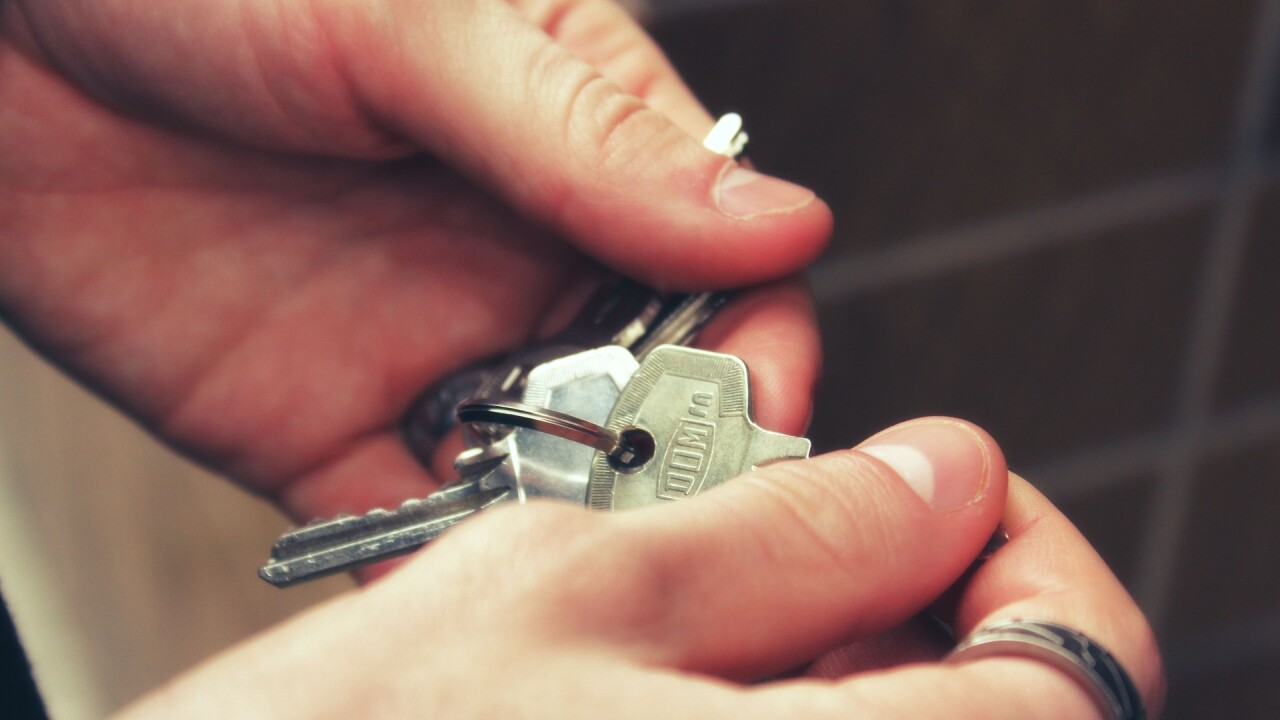 MILWAUKEE — Two agencies in Wisconsin received nearly $1 million to aid in the fight against human trafficking, Matthew D. Krueger, U.S. Attorney for the Eastern District of Wisconsin announced in a press release.

Newcap, Inc. received $500,000, and Pathfinders Milwaukee, Inc. received $499,000, to provide six to 24 months of transitional or short-term housing assistance for trafficking victims, including rental, utilities or related expenses, such as security deposits and relocation costs.

The grants come from the Department of Justice’s Office of Justice Programs and its component, the Office for Victims of Crime, to provide safe, stable housing and appropriate services to victims of human trafficking.

“The funds announced here will provide direct and much-needed aid to victims of human trafficking,” said U.S. Attorney Krueger. “Combatting human trafficking remains a top priority for my office, which is among the most active U.S. Attorney’s Offices in the country in fighting this scourge. From our experience, we know that providing safe, stable housing is essential to helping victims break away from their trafficker.”

The grant will also be used to help victims locate permanent housing, secure employment, as well as occupational training and counseling.

“Human traffickers dangle the threat of homelessness over those they have entrapped, playing a ruthless game of psychological manipulation that victims are never in a position to win,” said OJP Principal Deputy Assistant Attorney General Katharine T. Sullivan. “These grants will empower survivors on their path to independence and a life of self-sufficiency and hope.”

A new report issued by the National Institute of Justice, another component of the Office of Justice Programs, found that the number of human trafficking cases captured in police reports may represent only a fraction of all such cases. Expanding housing and other services to trafficking victims remains a top Justice Department priority, the release said.

“Human trafficking is a barbaric criminal enterprise that subjects its victims to unspeakable cruelty and deprives them of the most basic of human needs, none more essential than a safe place to live,” said Attorney General William P. Barr. “Throughout this Administration, the Department of Justice has fought aggressively to bring human traffickers to justice and to deliver critical aid to trafficking survivors. These new resources, announced today, expand on our efforts to offer those who have suffered the shelter and support they need to begin a new and better life.”