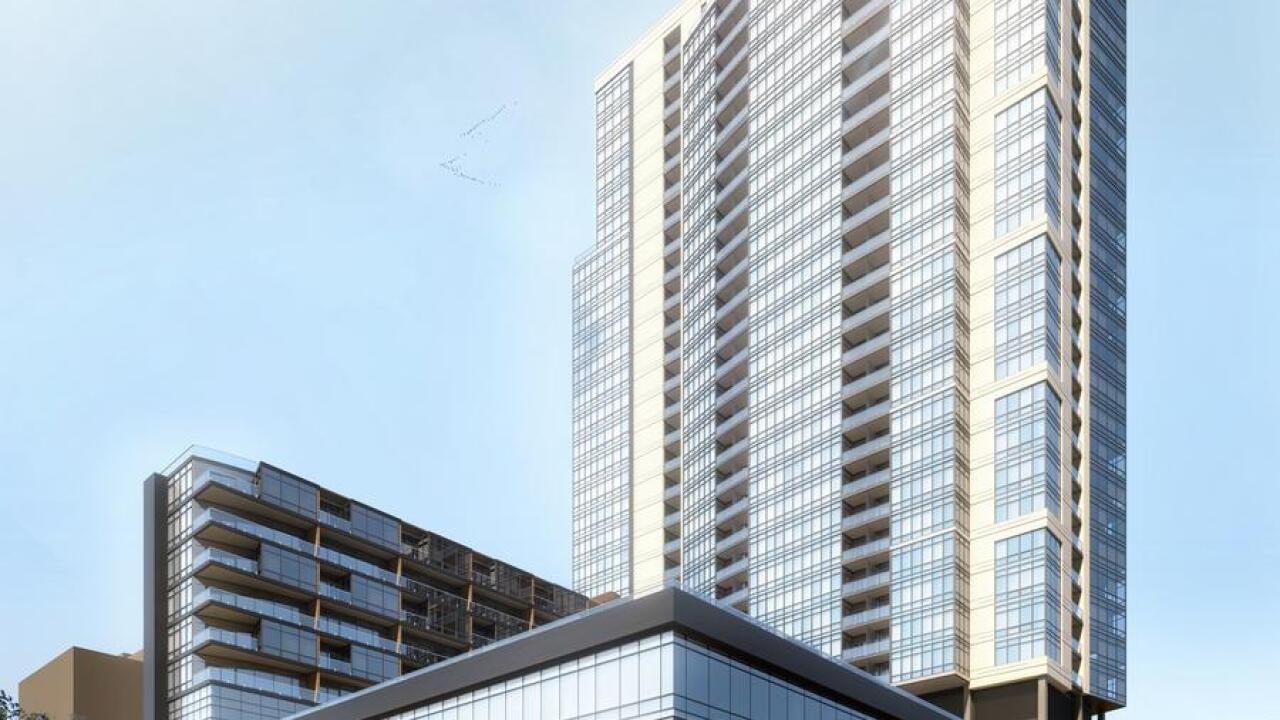 A 32-story affordable apartment complex is being planned by the Housing Authority, according to our partners at the Milwaukee Business Journal.

The city's public housing authority proposed for the development to be built at Milwaukee and Knapp streets on the Convent Hill property.

The 350-unit building would allocate a significant number of units for people making less than the area's average income. The effort would make it the largest affordable apartment development in downtown since the recession.

The building would take around two years to build and could break ground as soon as 2020, depending on outstanding approvals and financing.