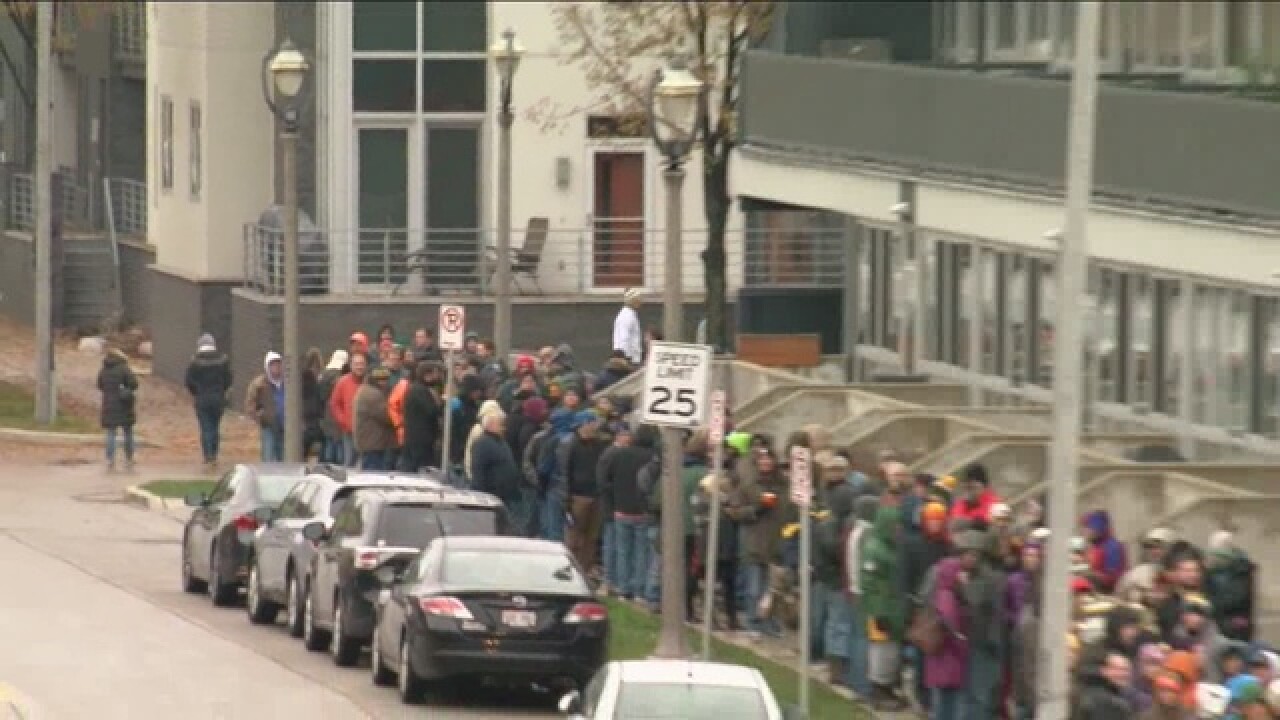 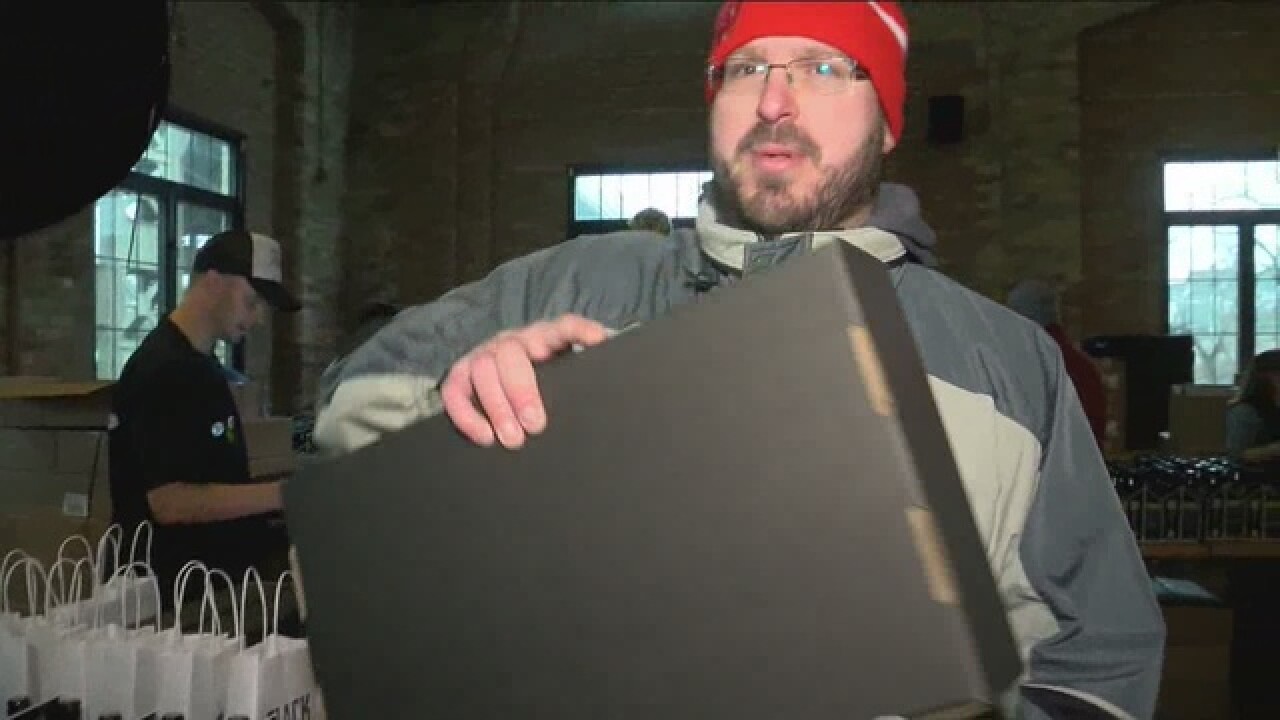 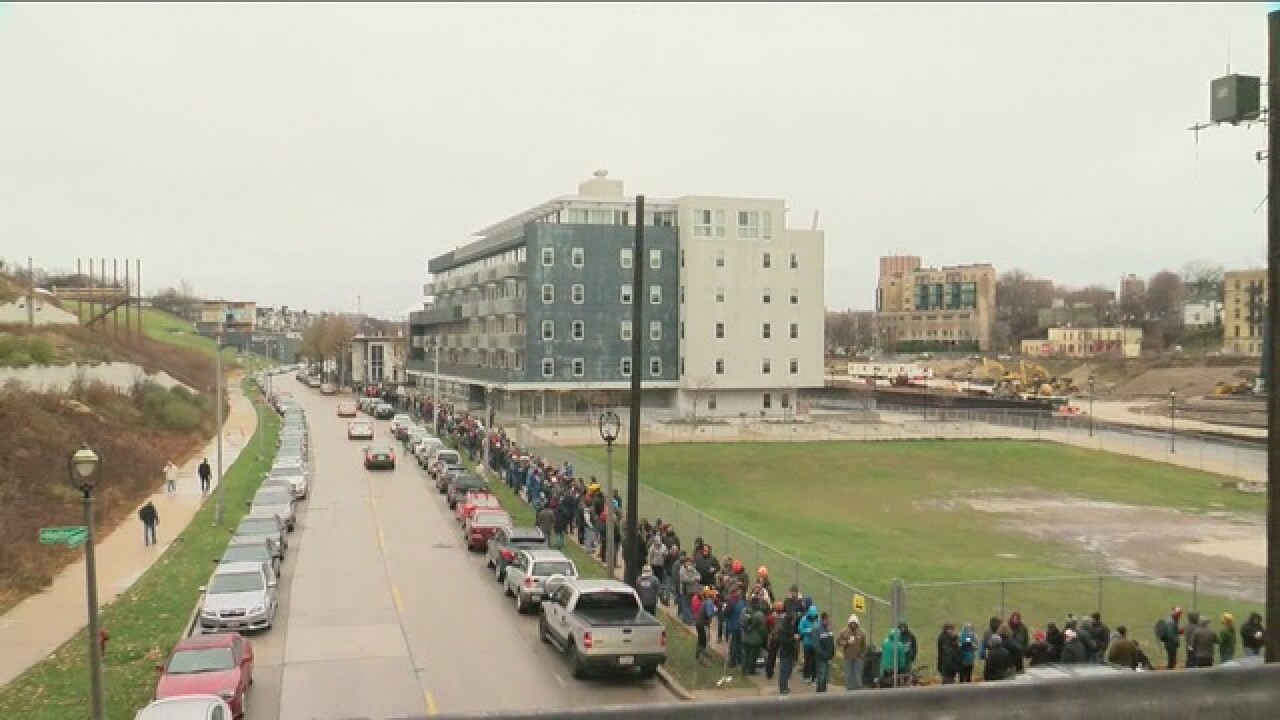 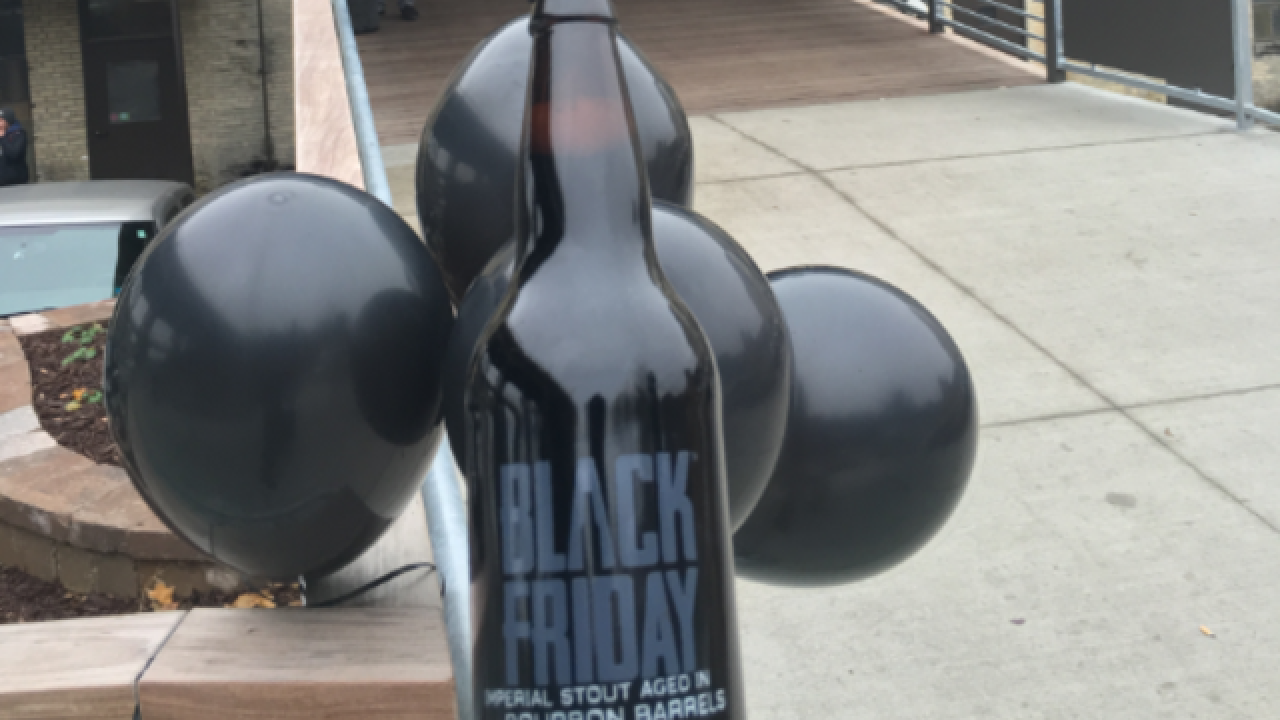 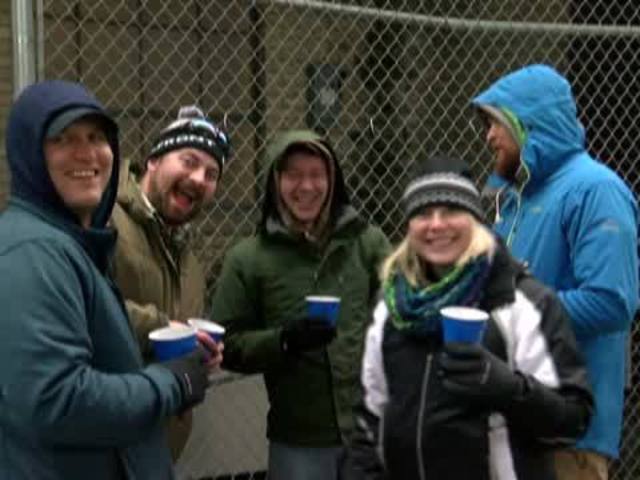 Most people were focused on buying electronics and clothing on Black Friday, but for others the choice was simple -- beer.

Milwaukee's Lakefront Brewery celebrated the big day by releasing its limited edition "Black Friday" beer for the second year in a row.

Beer aficionados showed up as early as 6:30 p.m. Thursday to be first in line to grab the Imperial Stout beer when doors opened at 8 a.m. Friday.

Max Celey was one of the individuals who camped out. He said he does it for the love of beer and community.

"This group is a lot of fun, it gets bigger and bigger every year," Celey said. "Everybody's welcoming and it's just a good time."

The beer, which is brewed and aged in bourbon barrels, sold out around 1 p.m.

Only 5,000 bottles were made, but the brew is still available on draft at the brewery.

"It's a different kind of people who come here. It's not like the big box store. They come here for beer and you meet new friends," said Dave Armstrong of Port Washington.

The 22-ounce bottles were $15 apiece and limited to three bottles per customer.