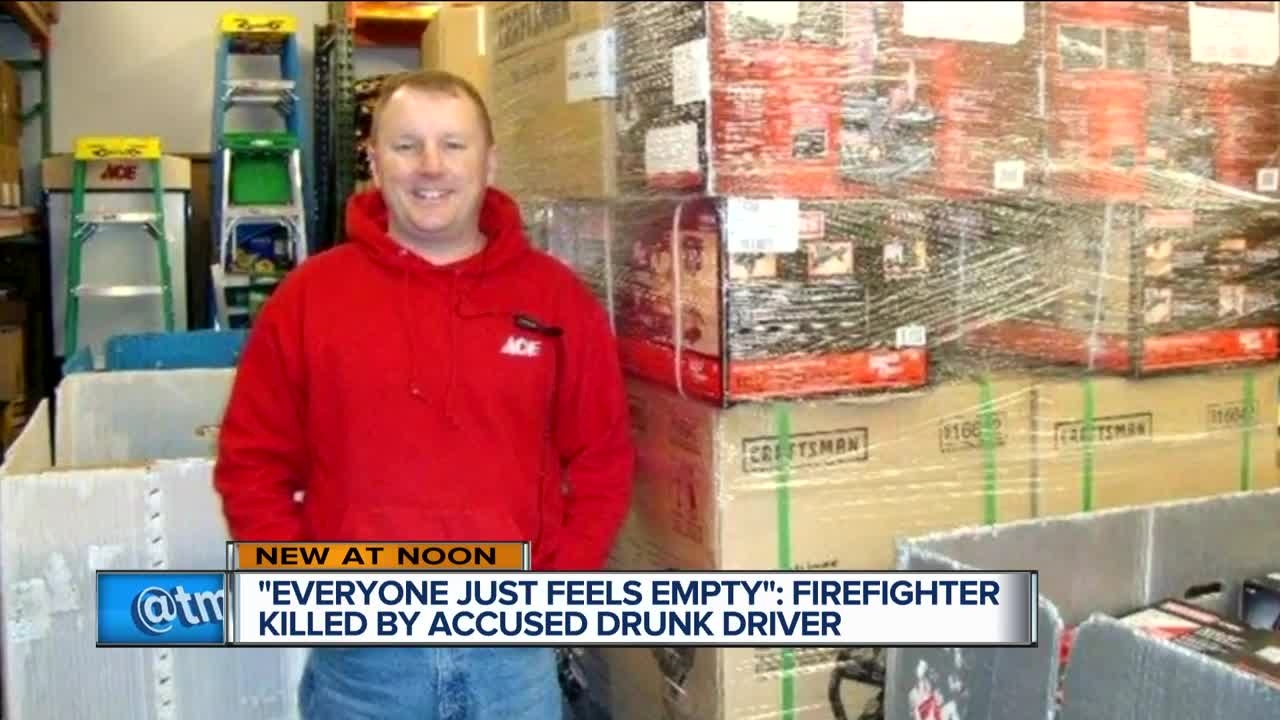 Lake Mills Fire Capt. Christopher Truman was struck and killed after he stopped to help a motorist who had skidded off the Beltline in Monona on New Year's Eve. 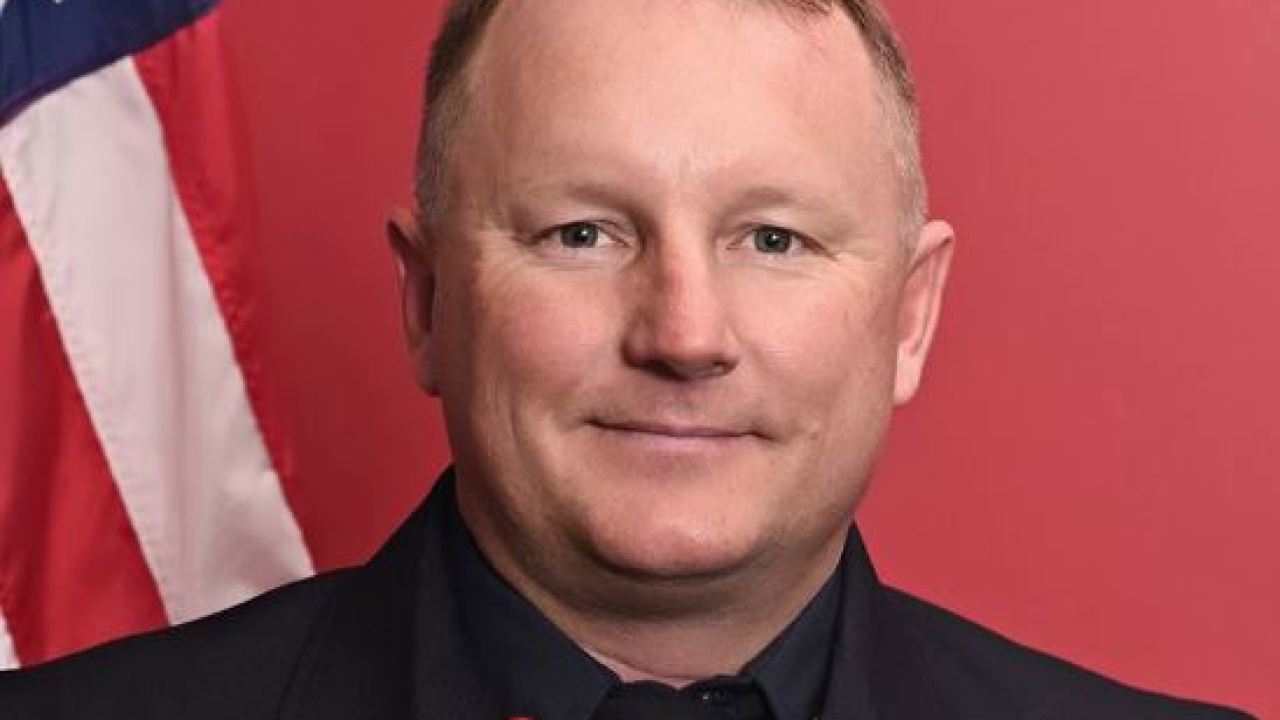 LAKE MILLS, Wis. — Local emergency responders remembered the life of one of their own during a news conference Wednesday morning.

“He was doing what he’s done for 13 years in a different role and ultimately died doing what he loved to do,” Lake Mills Deputy Fire Chief Todd Yandre said.

Truman was hit after stopping to help people involved in a crash on a Dane County highway. His colleagues said that night he was doing what any trained first responder would have done, but it cost him his life.

“It’s like someone let the air out of us. Everyone just feels empty,” said Dave Sobeck, a chaplain and fellow firefighter.

That feeling of emptiness is echoed throughout the community. Truman served the City of Lake Mills as a firefighter for 13 years. Prior to that, he worked at a local Ace Hardware store where everyone knew his name.

His colleagues remembered him as a hero.

“We will go on. We will be stronger," Sobeck said.

The 28-year-old driver who allegedly hit Truman was arrested and booked into jail.