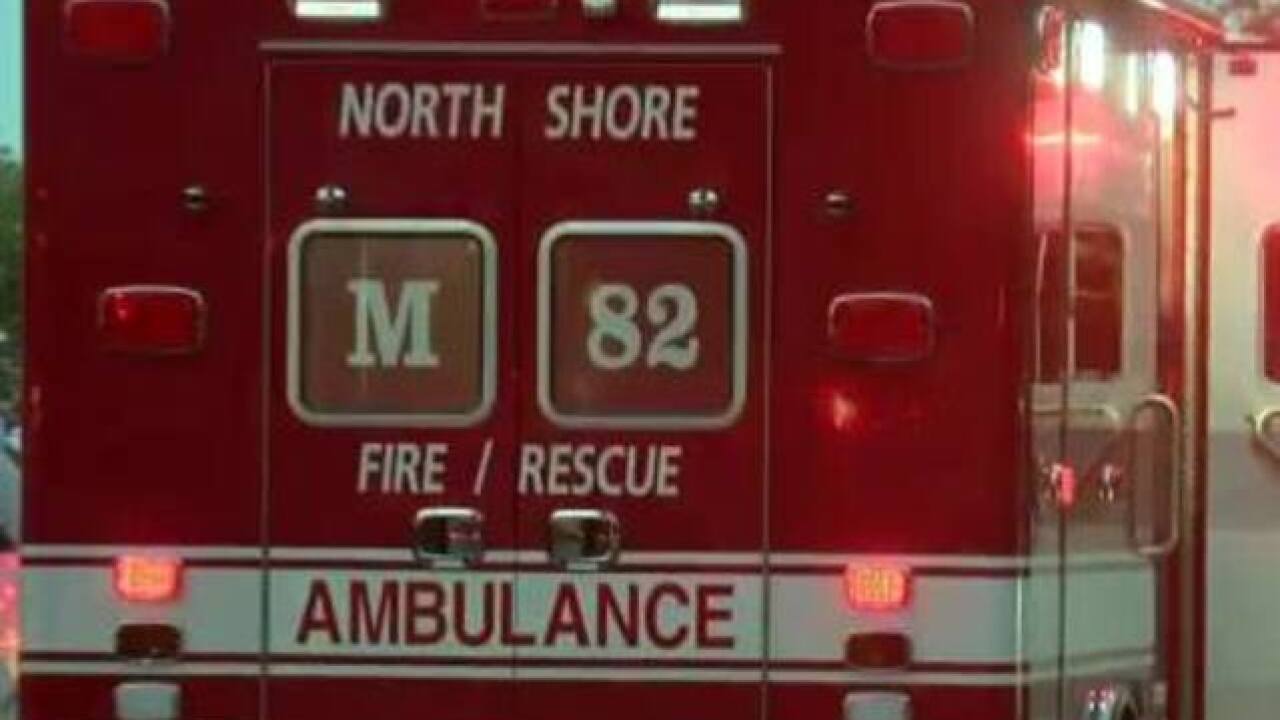 By: Ben Jordan, Julia Fello
Posted at 7:52 AM, Jun 11, 2017
WHITEFISH BAY -- The Medical Examiner tells TODAY'S TMJ4 a 34-year-old Milwaukee man has died after being pulled from Lake Michigan on Saturday night.
Shortly before sunset, a man who was at Klode Park in Whitefish Bay tells TODAY'S TMJ4 he heard a man yelling for help in the lake. Anthony Turner said he immediately ran into the water and got within 20 to 30 feet of the victim. However, Turner said it was unbearably cold and had to turn around.
"He got out there, pulled the man in and once we got him close enough, me. Two other guys pulled him in with the stick, got him on the beach," explained Good Samaritan Anthony Turner.
Others called 911 and officers arrived to assist the victim.
The man's name has not been released.

Be sure and watch TODAY'S TMJ4 on Roku! We are the only station in Milwaukee to provide the latest news, weather and sports on the device. Search for us on Roku today!
Copyright 2016 Scripps Media, Inc. All rights reserved. This material may not be published, broadcast, rewritten, or redistributed.