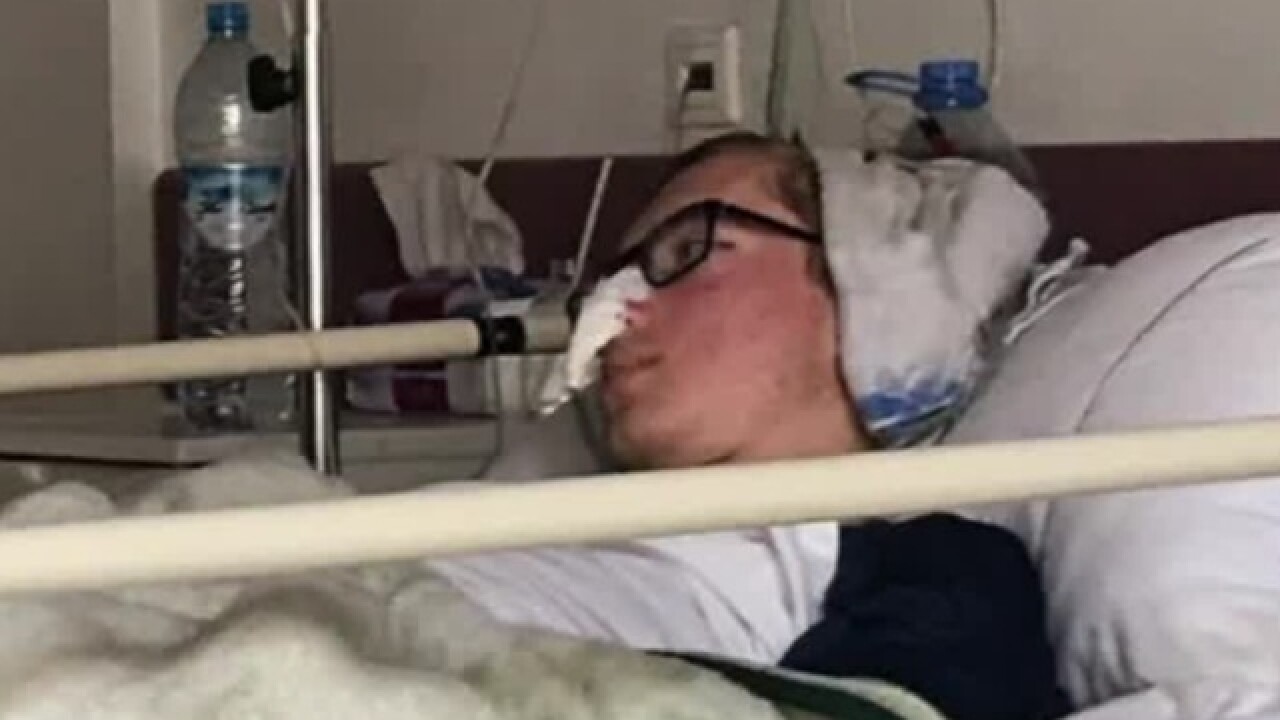 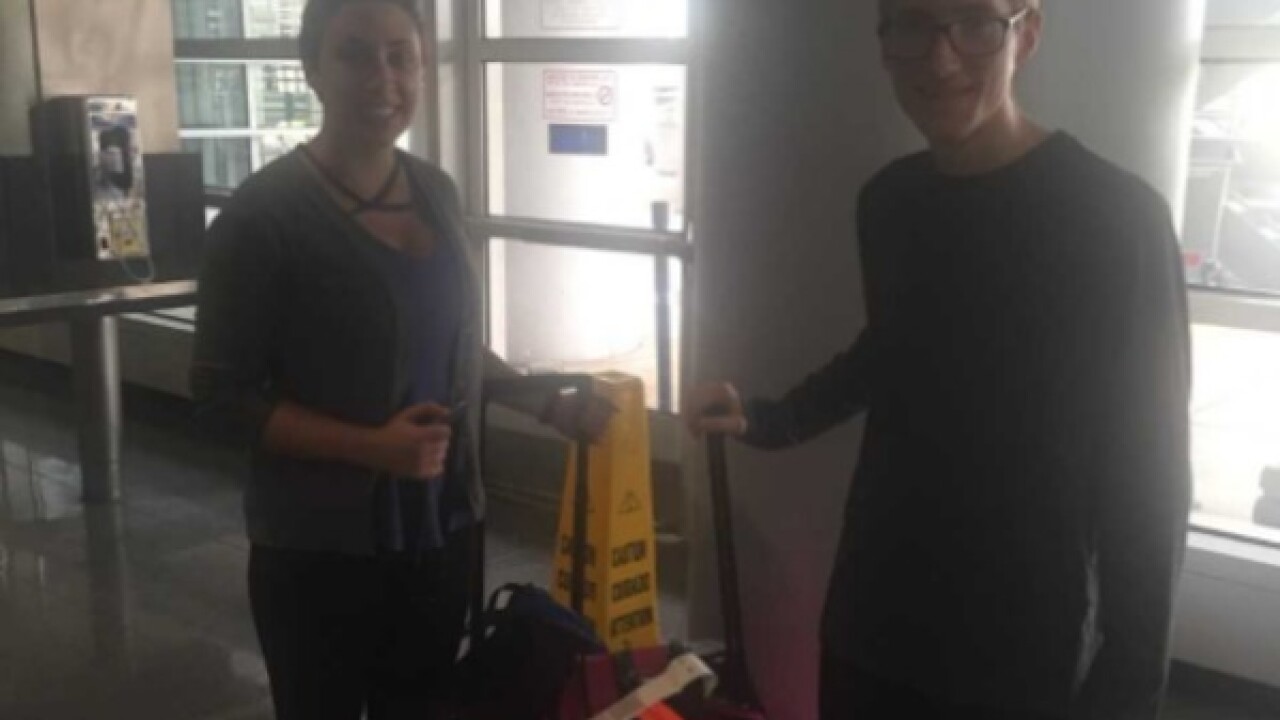 The Lake Geneva teen who was stuck in Paris for weeks after falling into a coma has returned to the United States, his family tells TODAY'S TMJ4.

Nathan Dyer returned to the US late Wednesday morning. His family is still raising money to pay off  thousands in medical bills.

UPDATE: Family tells us that Nathan Dyer is back in the US after improving enough to take a flight on a commercial plane. He arrived today. The family is still raising money to pay off his exorbitant medical bills and taking time to care for him. @TMJ4 https://t.co/GqX0L5w3eb pic.twitter.com/Bjp3PZx7LK

About a month ago, Dyer embarked on his first journey overseas to Morocco with his cousin. Dyer got sick a week into the vacation and fell into a coma. He was air-lifted to Paris for better care.

"There were times where I felt completely helpless and had no idea what to do," Dyer's sister said.

As days pass, Dyer said her brother still doesn’t have a diagnosis.

"He’s able to move around a little bit, but he’s more or less completely out of it," she said.

Dyer will join her mother in his hospital room, where family has been finding joy in his small victories.

"My mom said that she fed him like a whole cup of applesauce so that’s really exciting," she said.

Dyer said among all of the unknowns is how they’re going to pay for mounting medical bills.

"His insurance doesn’t cover him over there, his traveler’s insurance ran out," she said.

That challenge has badger high school rallying around one of their own.

"Students have been overwhelmingly asking what they can do to help out the family," said Principal Russ Tronsen.

For the past week, Tronsen said students have been raising money toward a Go Fund Me page that has climbed past $24,000.

"People have been incredibly generous, but the amount that the Go Fund Me has reached doesn’t even cover the medical bills," Dyer said.

"It feels better when you can do something," she said.

Gov. Scott Walker has joined a list of Wisconsin lawmakers who have reached out to the state department to find out if the government can do anything for Dyer.