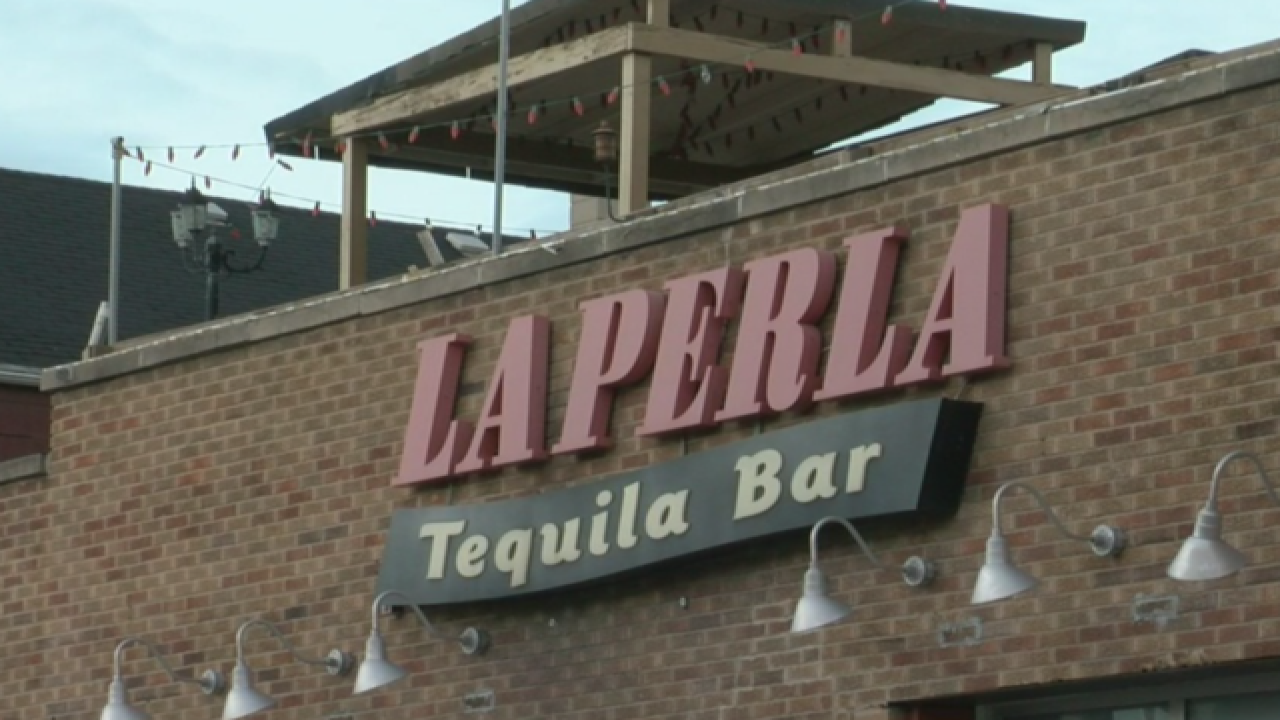 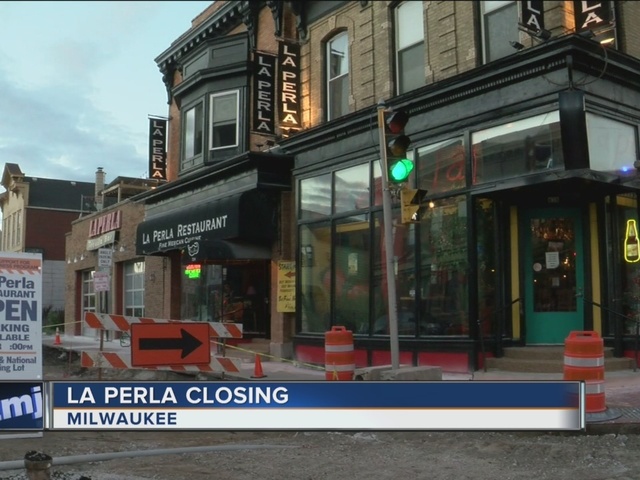 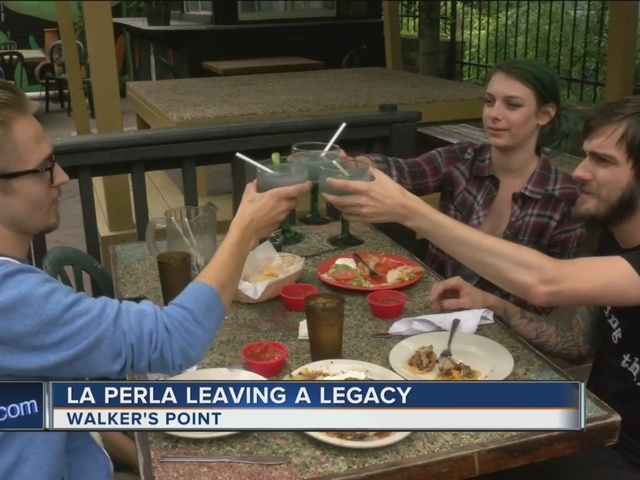 MILWAUKEE - A restaurant that's been part of the economic growth for Walker's Point is closing. Saturday is La Perla's last day.

La Perla opened in 1995 with just ten tables in one small room. 22 years later, the owners say they're ready for a change.

La Perla was among the first, a pioneer that helped the south side grow.

“This building [has been] here a long [time], even longer than 22 years ago. [It] was an old pharmacy. And then when we took over the original space, it was just a little cafe," said JoAnne Anton, owner.

The Antons moved in and started making memorable tacos and burritos.

Sweet drinks kept others coming back.

"It was kind of the place to go. All my girlfriends, we would spend Friday nights, Saturday nights out here," said Jennie Jones, a patron.

It's a business that's thrived on food and fun.

“When I was with my family, and when I was five or six or something like that, I remember the little chili pepper out front and I was like, oh I want to be on that," said Nevin Langhus, patron.

Like their famous chili pepper in the window, the owners say business was a little shaky at the start.

“What was this area like?  It was pretty dark and desolate. It was not quite discovered yet, very industrial," said Anton.

The Antons had no idea La Perla would survive 22 years.

"And since that time people have taken over great buildings. They’ve taken risks and tried their own businesses and so it’s really become a destination, but a diverse destination, not all one thing," said Anton.

La Perla's last day is Saturday, and customers are invited to come down, ride the pepper, drink a little tequilla and say adios!