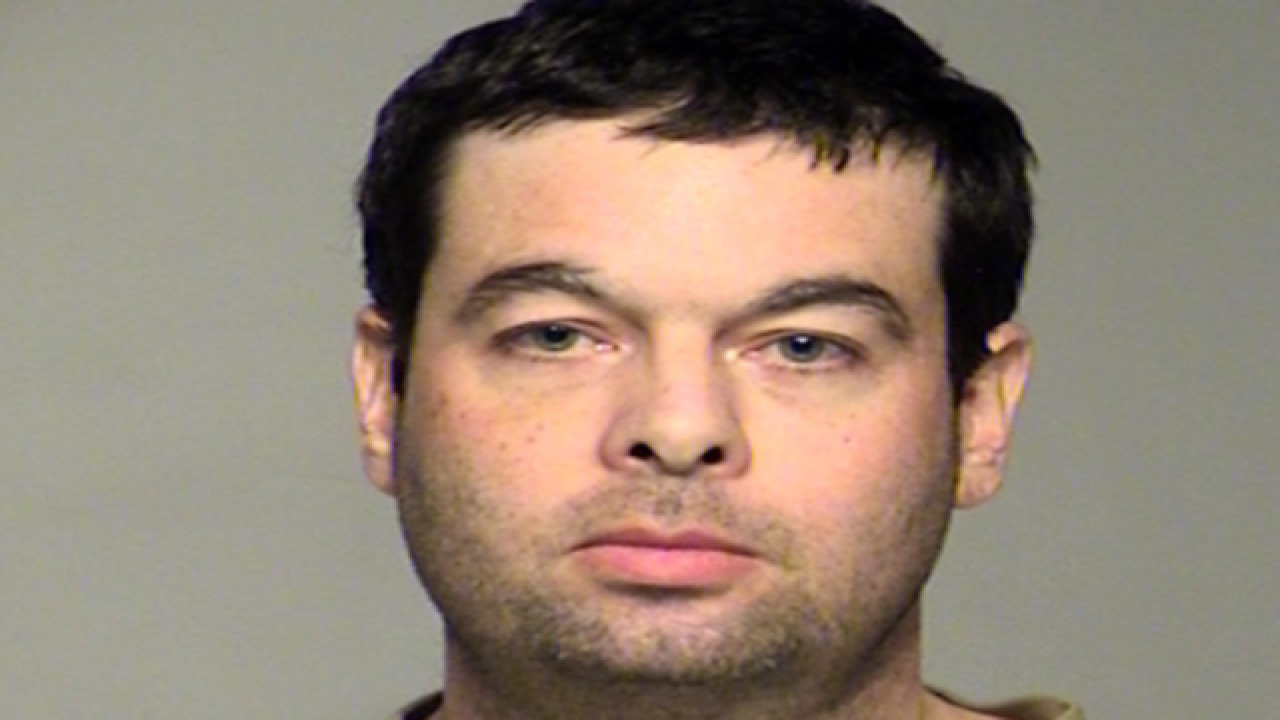 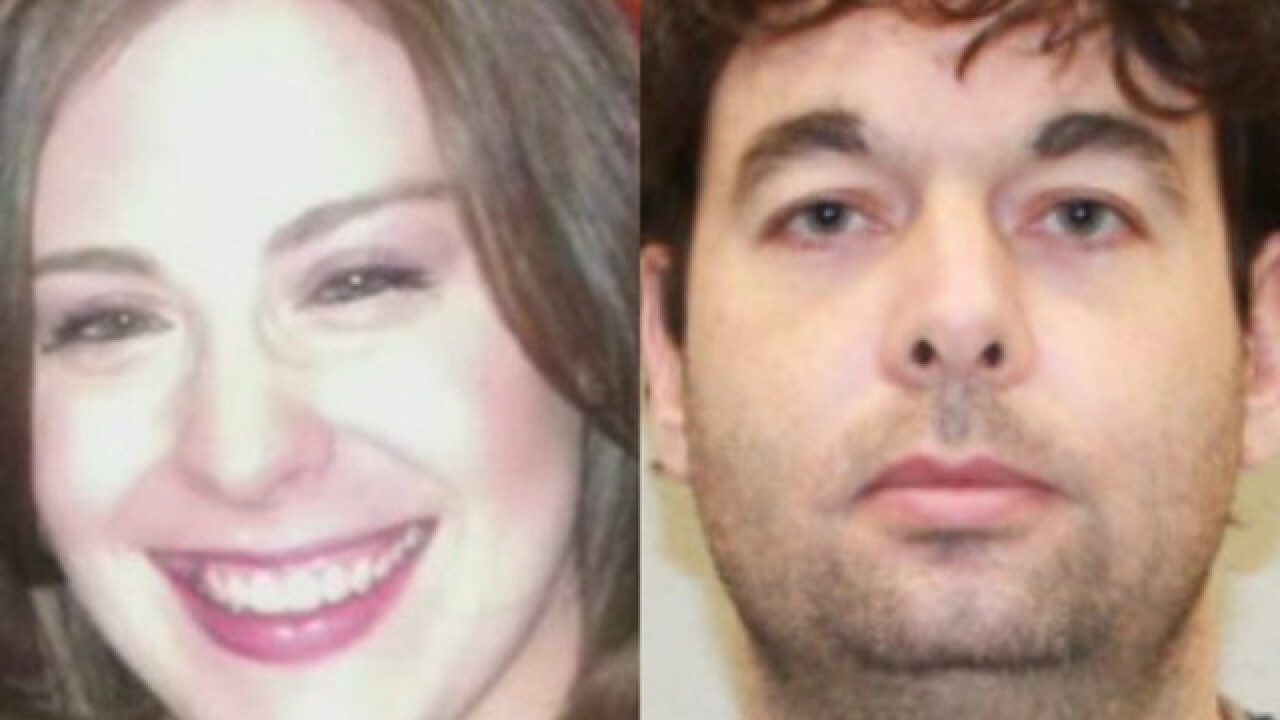 Years after Kelly Dwyer went missing and her body was discovered, prosecutors filed homicide charges in the case.

Kris Zocco had a relationship with Dwyer when she disappeared. He has been in prison on unrelated child pornography charges, but has always been a person of interest in this case.

In a lengthy charging document, prosecutors lay out the case against Zocco on Monday. He is charged with first degree reckless homicide, hiding a corpse, and strangulation and suffocation. Detectives in the case interviewed several women who had previous relationships with Zocco. According to the documents they all established a pattern of rough sexual intercourse, specifically oral sex. Many of them complained they couldn’t breathe during these acts.

It is during a sex act that prosecutors say Zocco either intentionally or in a reckless act of suffocation, killed Dwyer. Prosecutors say Zocco either cleaned Dwyer’s body with towels from his bathroom, or wrapped her body in a shower curtain. Both were never found during the investigation. Police dogs did however pick up the scent of Dwyer in the trash chute of Zocco’s Prospect Avenue apartment.

Detectives believe that Zocco removed Dwyer’s body from his apartment in a travel  used to carry golf clubs. It is alleged that he left the body in the trunk of his car while visiting another woman he was having a relationship with. It was the next day detectives believe he dumped the body in Jefferson County.

“We had the luxury to really get this right given the fact the defendant has been in state prison,” said Milwaukee Police Chief Ed Flynn.

Dwyer’s family hasn’t commented on the most recent developments in the case. Zocco is expected in a Milwaukee County Courtroom Tuesday to face charges.

Dwyer's family and friends hope the focus will be on her life and legacy, not on her gruesome death.

Dwyer's memory lives on at the Sojourner Family Peace Center, a fund was set up in her name to help local women impacted by violence. Her family matched every donation up to $10,000.

"I think closure, in some ways, may never happen," says Carmen Pitre, the President and CEO of the Sojourner Family Peace Center. "Loss by homicide, by violence, is just excruciating. It's an honor for us to accept those donations in her memory and to put them to use to help other women. She's is not forgotten. We want her family to know she was loved, her life had meaning, and that other people will be helped."