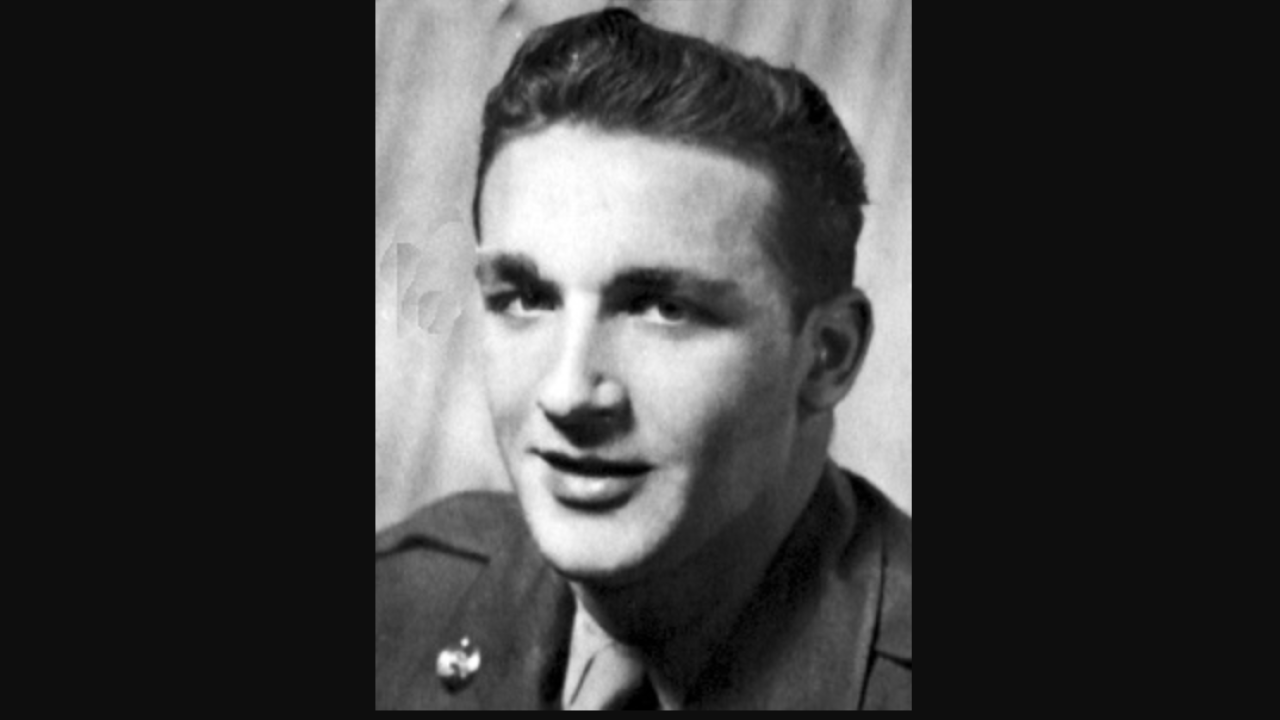 WISCONSIN — A Korean War veteran was missing for nearly 70 years and at his burial Saturday, he received a flyover salute.

United States Army Cpl. Francis J. Rochon served during the Korean war. On Sept. 1, 1950, he was reported as missing in action.

Over three years later, on Dec. 31, 1953, the United States Army officially declared him dead and said his remains were unrecoverable.

Around 70 years later, on July 18, those remains were recovered and identified.

The remains were sent to Wisconsin, where he was laid to rest Saturday at a cemetery in Foxboro Wisconsin.

"For a KIA to be laid to rest after 70 years—that was pretty incredible—and for us to be there to pay our respects, it was an honor for us, and I’m sure the entire crew,” said First Lt. Meredith L. Porter, a pilot of one of the Black Hawk helicopters.

When Rochon was reported missing, he was 21-years-old.