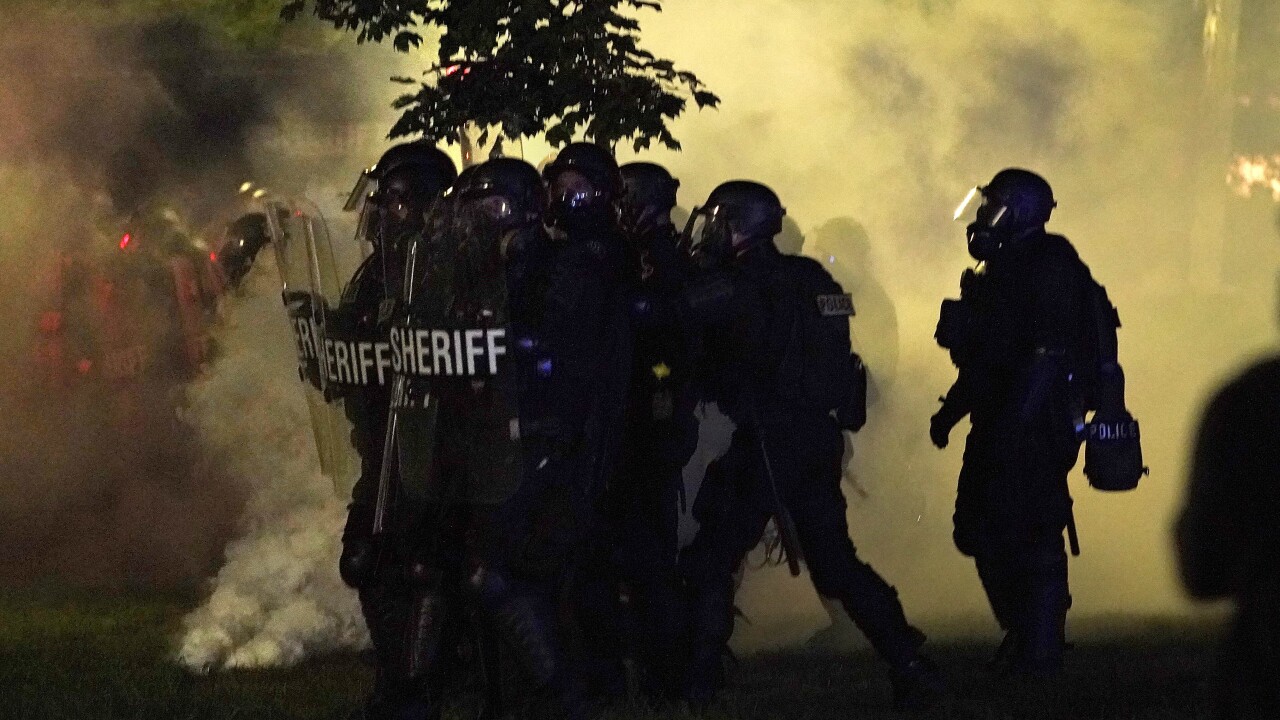 KENOSHA — The Kenosha Police Department has arrested 175 people in connection to the unrest in Kenosha.

On Aug. 23, Jacob Blake was shot and seriously injured by a Kenosha police officer. Since then, protests and unrest have broken out across the city and state of Wisconsin.

Now, the Kenosha Police Department is saying a total of 175 people have been arrested in connection to the unrest. Of those arrested, 102 had addresses outside of the city.

According to the police department, those arrested were taken into custody for things like failure to comply with a government order (curfew), disorderly conduct/resisting, and other crimes.

Due to the unrest, a curfew had been issued for several nights in the city of Kenosha.

Many businesses were damaged during the unrest and some were even totally destroyed.

Also during the unrest, two people were shot and killed and another was injured. These killings lead to the arrest of Kyle Rittenhouse, who has now been charged with homicide.