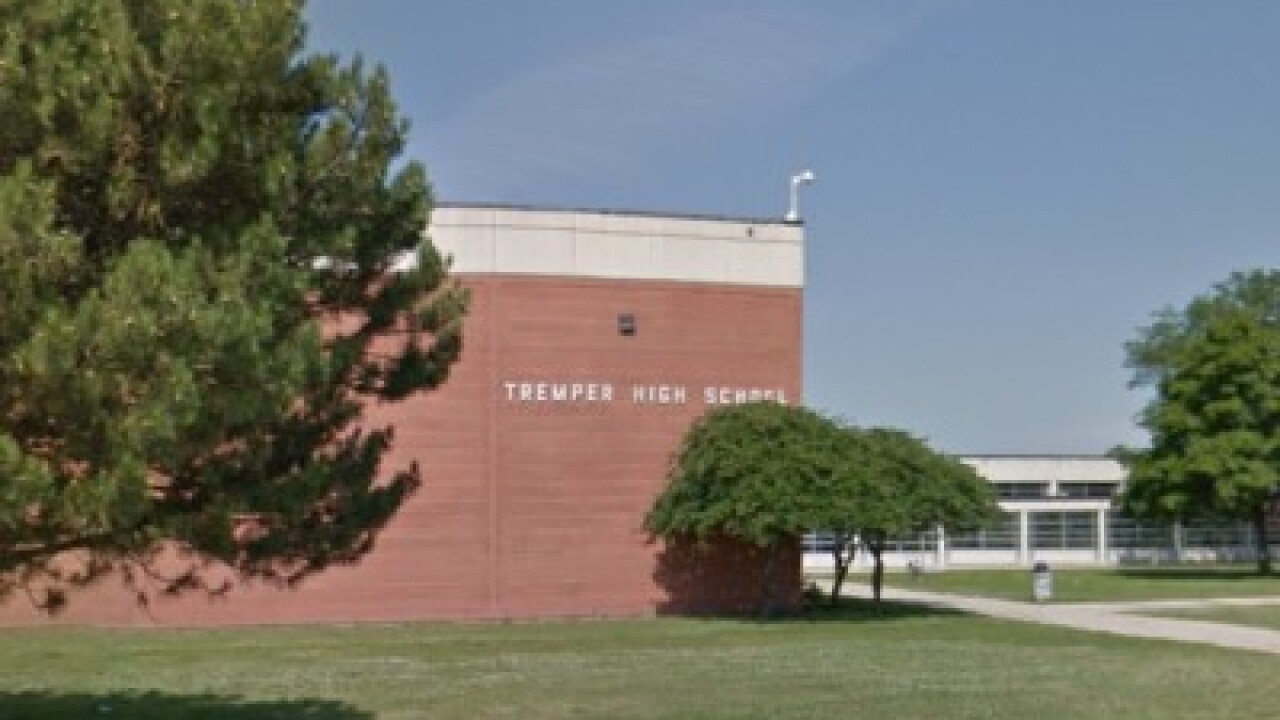 KENOSHA (AP) — A Wisconsin school district official says its high school will no longer hand out cheerleading awards that are based on a girl's physical attributes, including largest breasts or buttocks.

The American Civil Liberties Union says an annual banquet has been held at Tremper High School in the Kenosha Unified School District that recognizes the most improved or hardest-working cheerleaders. But the ACLU says special gag awards are also given based on certain physical attributes.

The ACLU says it obtained correspondence from Tremper Principal Steve Knecht telling a parent that the gag awards were meant to be funny. District spokeswoman Tanya Ruder says these awards won't be made at future cheerleading banquets.

Here is a statement from the Kenosha Unified School District:

"In regards to the Tremper incident, a clear expectation has been set that awards of this nature are not acceptable and are not to be given at Tremper cheerleading banquets going forward. As for the investigation, we are not at liberty to share personnel matters."