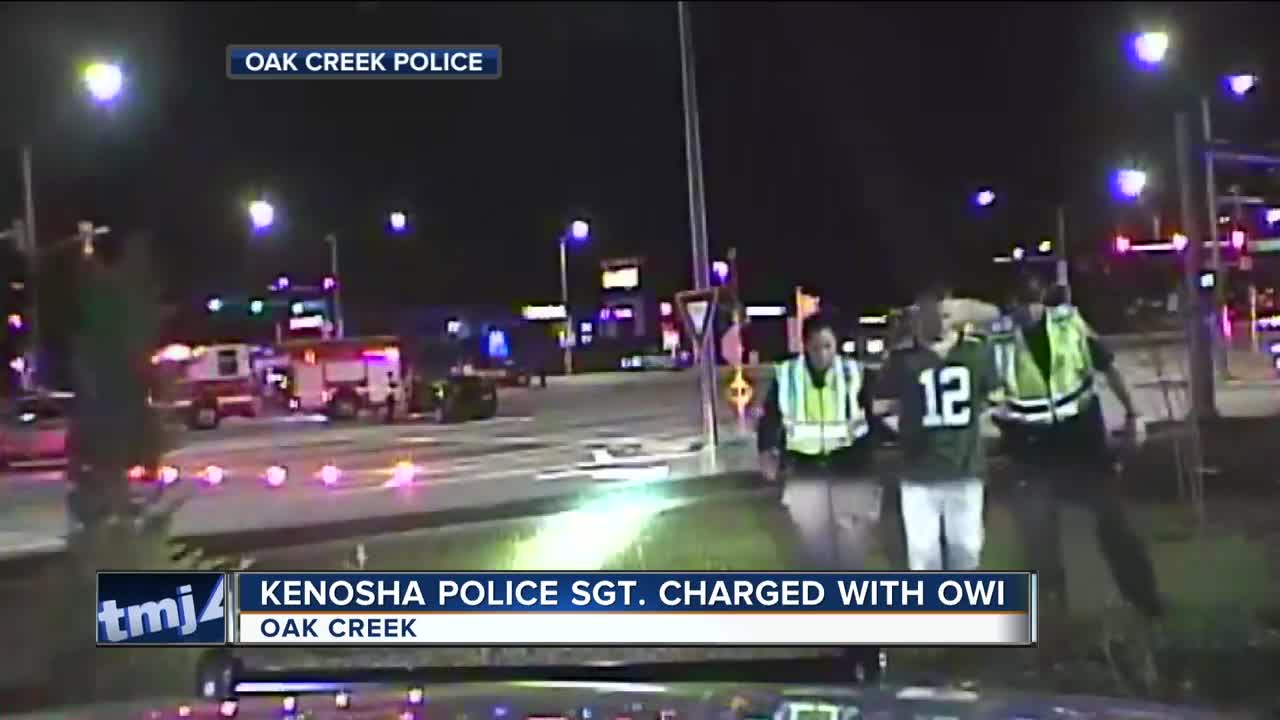 A Kenosha Police Sgt., who lives in Oak Creek, will be spending 40 days in jail starting January 9th. 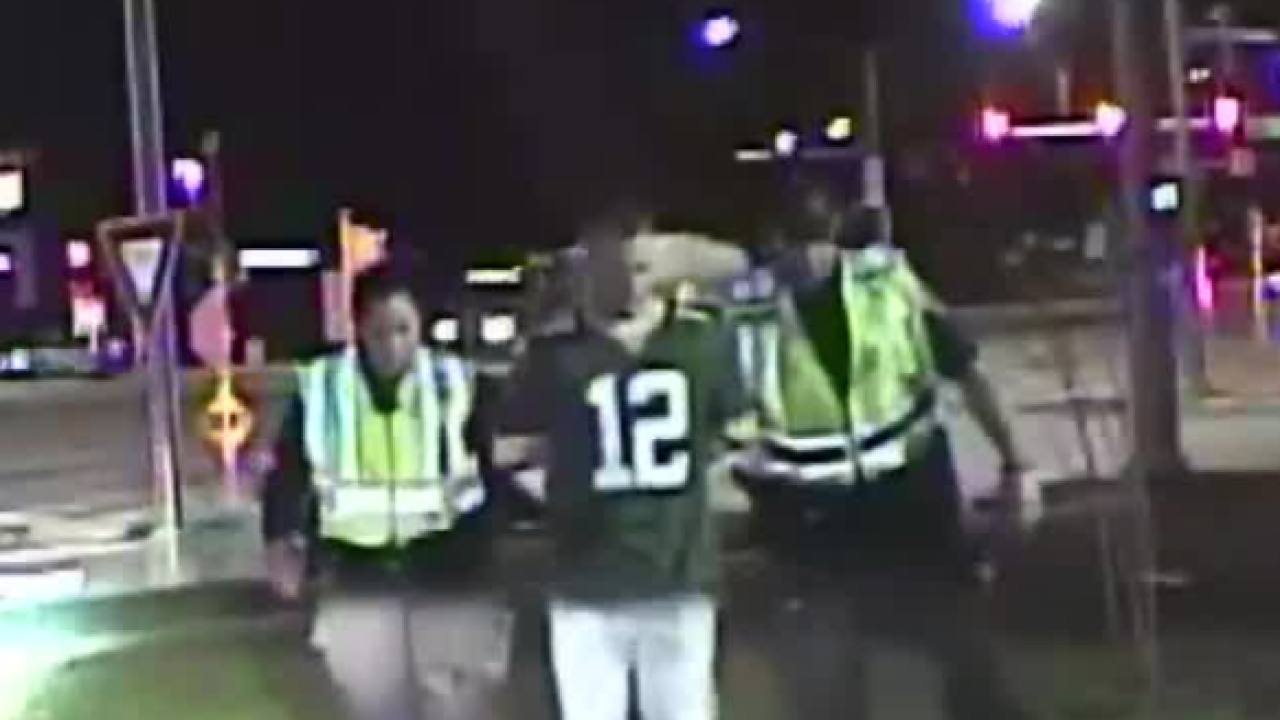 KENOSHA COUNTY — A Kenosha Police sergeant, who lives in Oak Creek, will be spending 40 days in jail starting Jan. 9.

His attorney, Leah Thomas, says it’s very likely he will be terminated from the Kenosha Police Department; potentially losing his 19-year career because of one bad decision.

“For the pain and incident I caused, I sincerely apologize,” Munnelly said in court. “I’d like to apologize to the citizens of Oak Creek and the citizens of Kenosha, and I’m sorry that I’m here in front of you your honor. I accept full responsibility for what I did.”

On Nov 6, 2017, after watching a Packers game with a friend, Munnelly rear-ended another car near Ryan Road and Howell Avenue in Oak Creek.

The driver of the other car had a concussion and injuries to his back and knees. He had to undergo physical therapy and miss about a month of work.

Munnelly also suffered a concussion in the crash.

A responding officer said Munnelly was confused about which direction he had been heading, had bloodshot/glassy eyes, smelled like alcohol, and admitted “to having some drinks.”

According to the criminal complaint, Munnelly initially agreed to perform field sobriety tests, but later refused. He was taken to a hospital where a blood draw revealed his blood alcohol content was more than twice the legal limit.

This was his first OWI offense.

As part of his sentence, Munnelly can request brief releases for job interviews and child care responsibilities, during his 40 day jail sentence.

“This very well could end his career in law enforcement,” Thomas said. “My client has gone to counseling. He has done everything possible to try and fix his behavior. Right now, he can’t imagine not working in law enforcement.”

Munnelly will also have his driver’s license revoked for a year, and must have a breathalyzer interlock device in his car. He is required to undergo more alcohol and drug counseling, and make a donation to a non-profit organization that works to end alcohol abuse and drunk driving.

Kenosha Police have not responded to our calls or emails, about the status of Munnelly’s job with the department.

His sentencing comes just two weeks after a Racine Police sergeant was cited for OWI after crashing into a parked car with a driver inside.