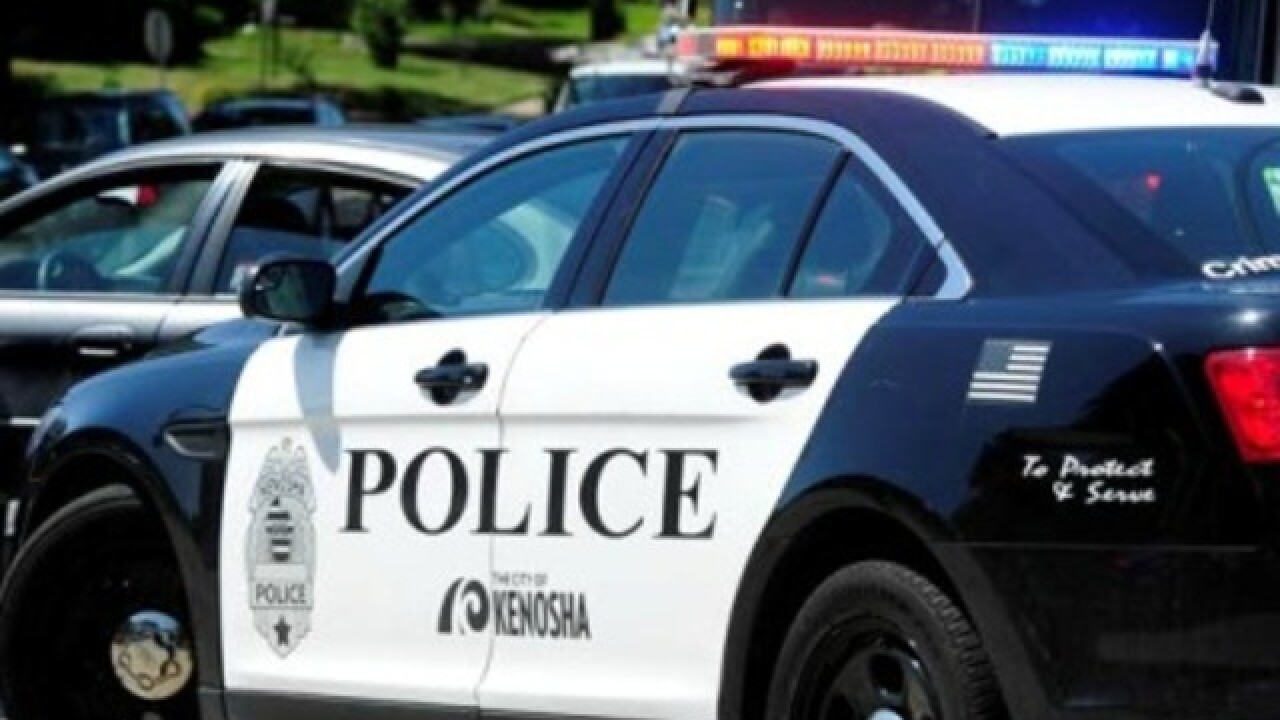 KENOSHA – Kenosha Police are warning residents to be on the look-out after a possible attempted child abduction was reported Friday.

On Friday morning, a 15-year-old girl reported to police an elderly white man attempted to engage her and two other kids in conversation. It happened around 9:45 a.m. in the 5300 block of 41 Street.

Police say the man was driving in a black sedan – and had a large stuffed animal in his car. The children were able to run away and called police.

Anyone with additional information about the incident is urged to contact Kenosha Detective Traxler at (262) 605-5223. Those who wish to remain anonymous should call Kenosha Area Crime Stoppers at (262) 656-7333.

Police also encourage parents to warn their children about the dangers of speaking with strangers and report suspicious or alarming activity to the Kenosha Police Department at 262-605-1234 (911 for emergency).