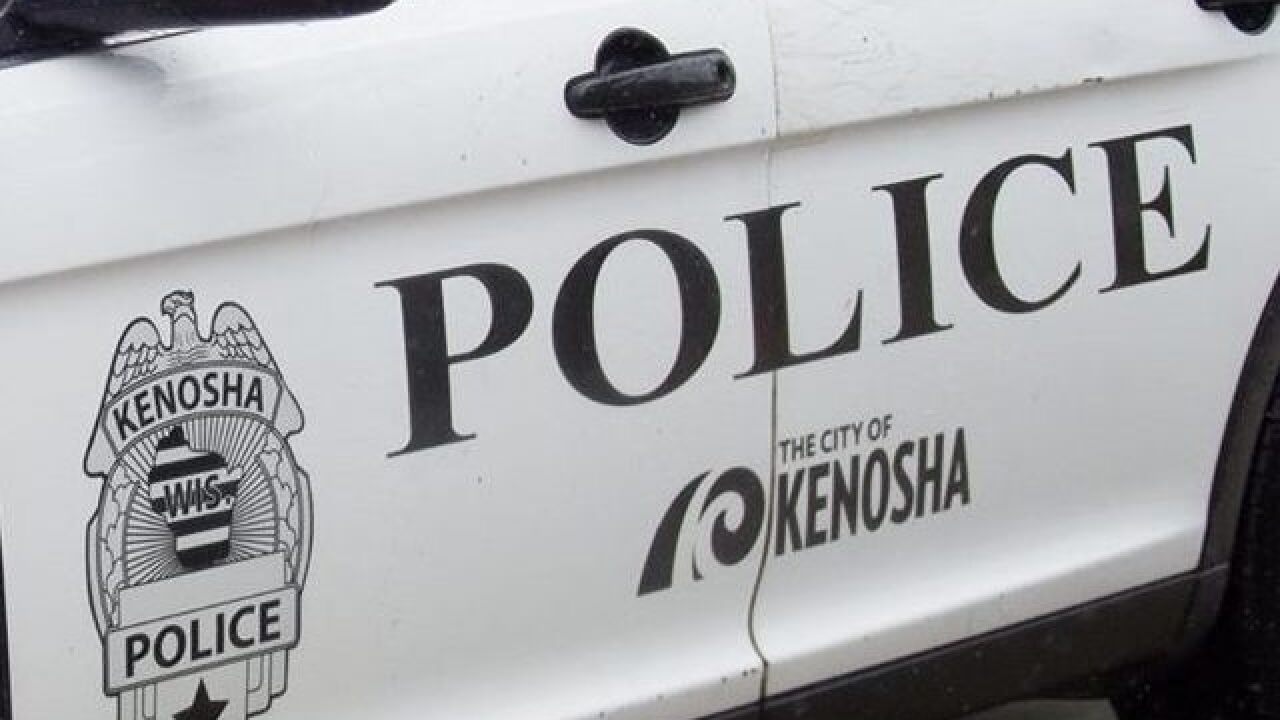 KENOSHA -- Police say at least one person was injured in a shooting at a Kenosha bar overnight.

Kenosha Police say they are still investigating the shooting -- but believe a gathering escalated to a fight -- then a shooting at the bar.

Police say at least one person reported being shot. They were taken a nearby hospital for treatment of non-life threatening injuries.

Police are investigating if there were any more victims.

No one is custody at this time for the shooting.