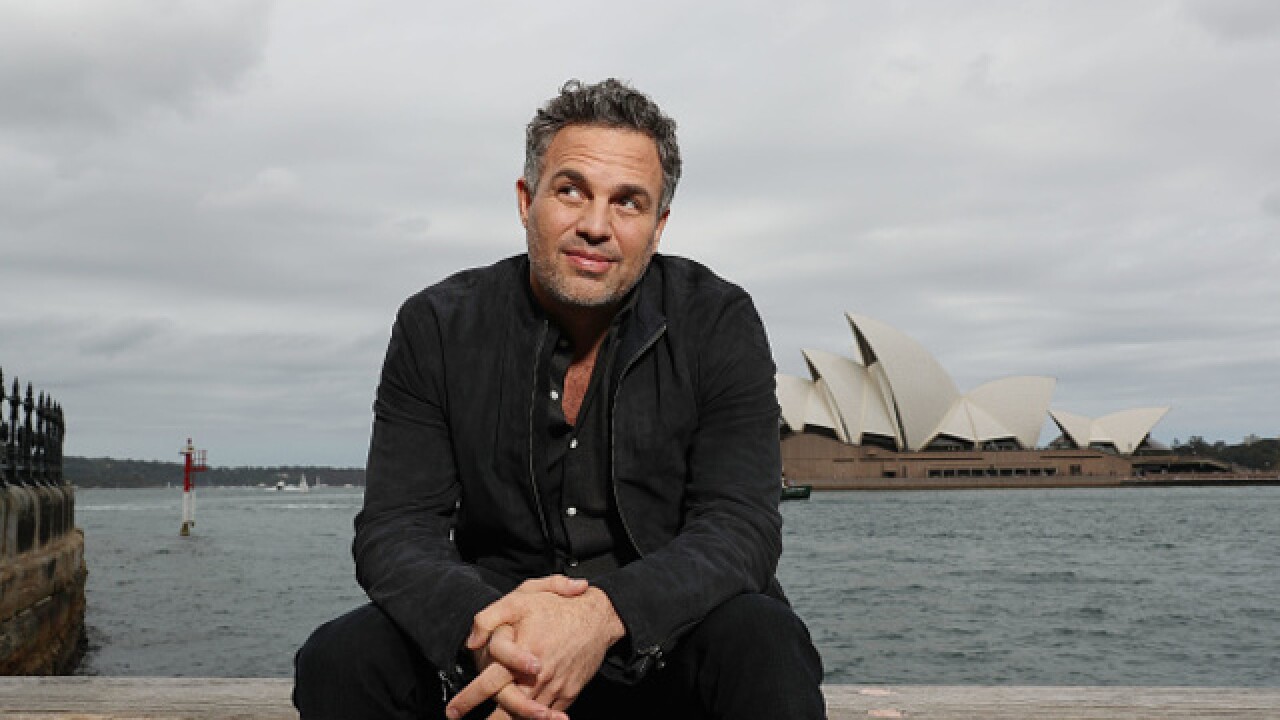 KENOSHA — On Tuesday, Kenosha native and Hollywood actor Mark Ruffalo expressed disappointment in how the shooting in Kenosha was being portrayed in the media.

Ruffalo appeared on "The Daily Show with Trevor Noah" Tuesday and discussed the protests in Kenosha over the shooting of Jacob Blake, according to Yahoo Entertainment.

“The news I was seeing coming out of there didn't feel honest to me,” said Ruffalo. “It felt salacious.”

Ruffalo was born and raised in Kenosha and said he wasn't happy with how the protests were being reported on. He also said that he believes President Donald Trump condemning the protests as “domestic terrorism” only added to the misconception, Yahoo Entertainment reports.

“The story coming out of the Kenosha news at the time,” said Ruffalo. “That was coming out of the Trump campaign that Kenosha was some kind of hell hole where Black terrorists were terrorizing the community — which is total and utter bull****.”

Ruffalo expressed his support for the protesters and called for justice in his hometown. Yahoo Entertainment says he also said he is fed up with people coming into his town and trying to create division and strife.

“They were provocateurs trashing a town they're not even from,” he said. “That's what broke my heart because that's not what I know about Kenosha."