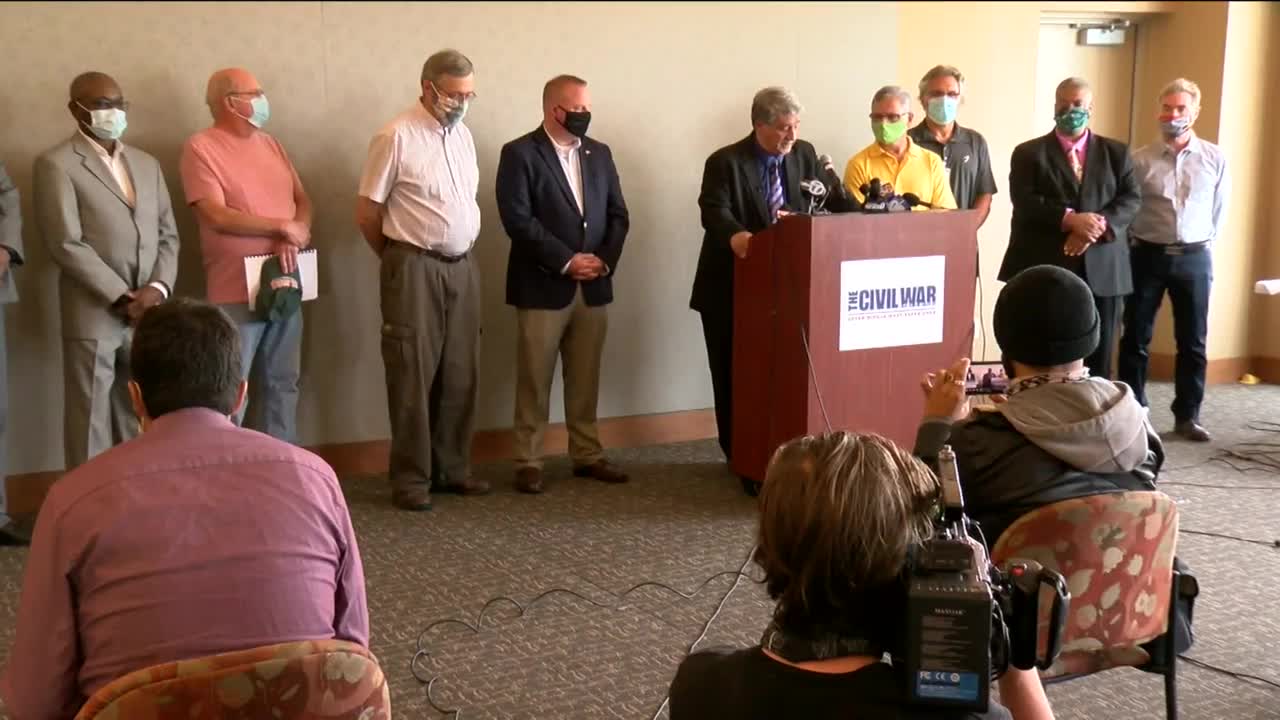 Kenosha’s mayor and faith leaders lay out plan to move forward following the shooting of Jacob Blake and protests in the city. 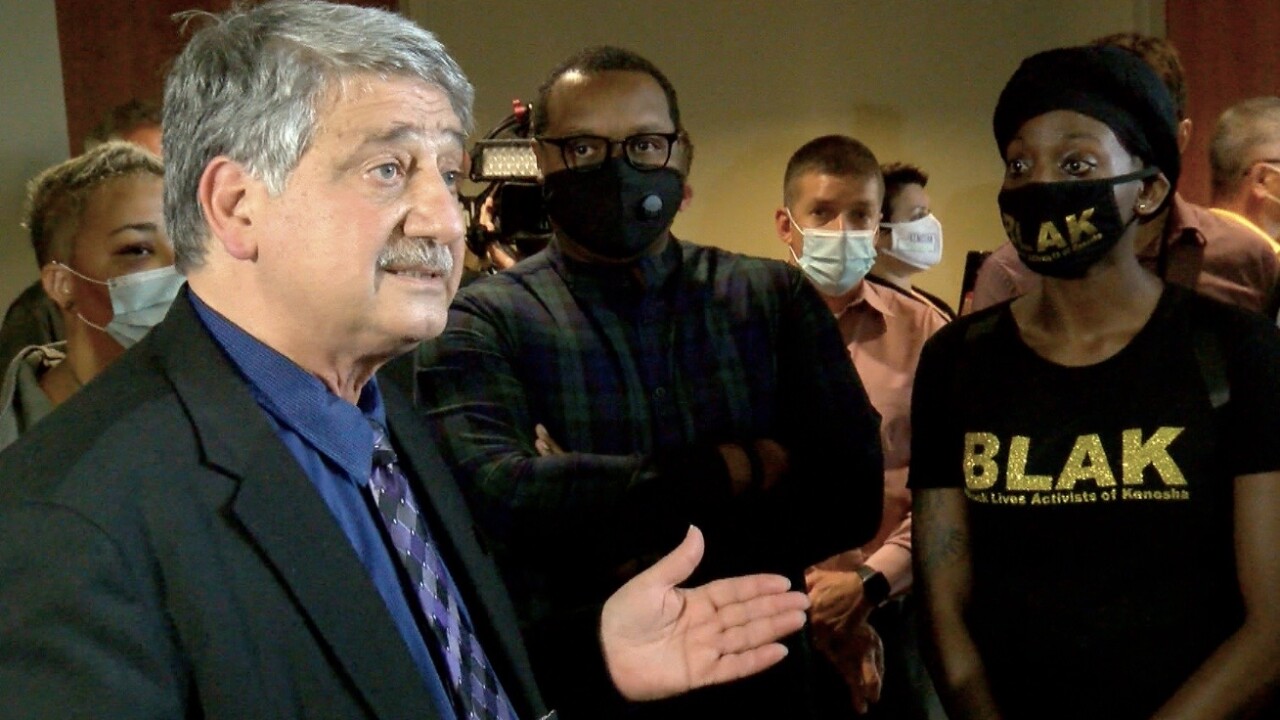 KENOSHA, Wis. — Kenosha’s mayor and faith leaders laid out plan to move forward following the shooting of Jacob Blake and protests in the city. However, Monday's news conference ended with a group of concerned citizens gathered outside, who wanted to know why they were not included in the process.

“Our message is simple. It’s all about healing. We are here to unify and heal the inequalities in our community,” said Pastor Roy Peeples of Turning Point Life Church.

“We need to be sure that as time goes on we correct the problems that we need to deal with,” said Kenosha Mayor John Antaramian,

Some of those issues include racism, criminal justice, education and police and community relations. The plan is to bring in the Department of Justice to work with faith leaders to decide an action road map for the city.

“The road map and the listening sessions are going to be the future for our community,” said Antaramian.

While the mayor spoke about his directives, dozens of people were waiting outside the news conference with questions about who was invited inside.

“We don’t know some of the ministers who haven’t reached out beyond their church, some of them have. You are going to get a crowd saying, we are the people of Kenosha. And who is in there standing there speaking for us,” said Alvin Owens to the mayor.

“In this case, we were laying out how we are moving forward,” answered Antaramian.

The mayor said no committees have formed. Owens hopes moving forward the city brings in more people who have not had their voices heard includes those standing outside the news conference with him.

“It needs to be a variety of Kenosha citizens,” said Owens.

The first listening session will be this Sunday. You can sign up for one here.