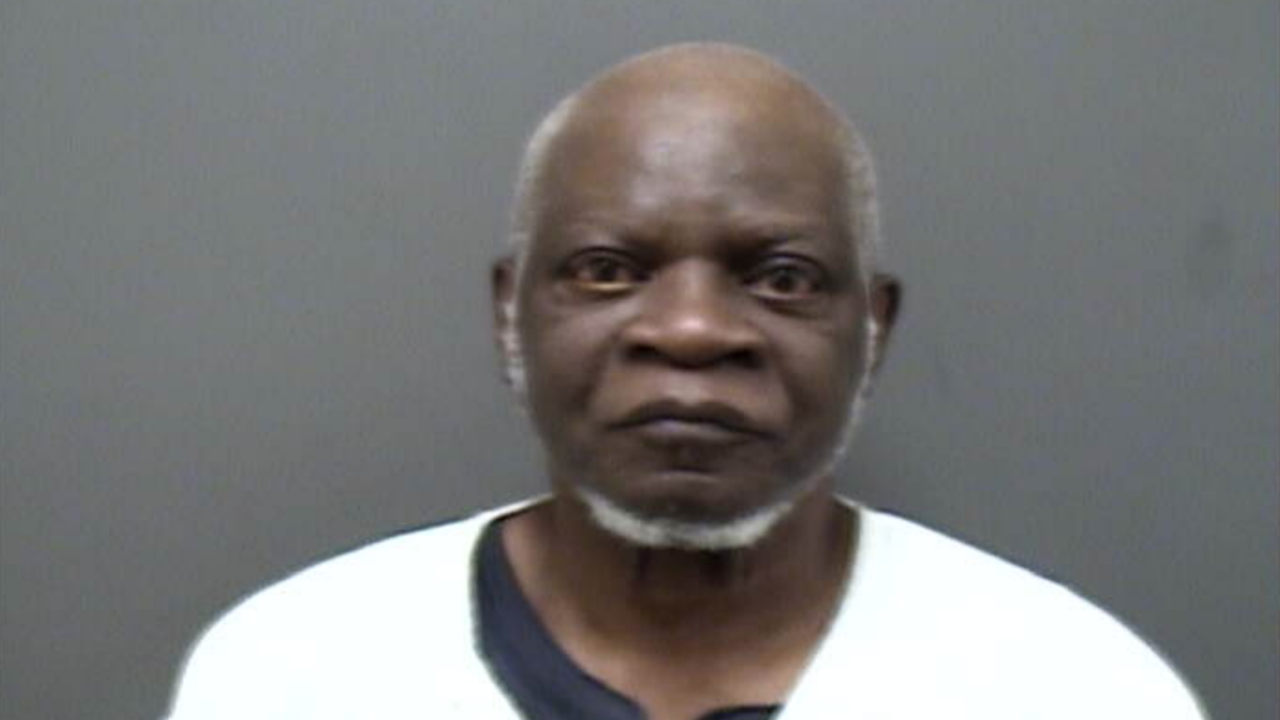 A 71-year-old Kenosha man has been charged for the fatal hit-and-run of a Racine teen.

Johnny Taylor Sr. was charged Wednesday with one count of hit-and-run resulting in death.

According to the criminal complaint, Taylor has a record of battery and attempted burglary, among other charges.

Police say 18-year-old Teren Cagle was riding his bike along a dark stretch of Highway 32 in Mount Pleasant on Monday night when he was struck and left unconscious in a ditch.