Neighbors were suspicious of the suspect 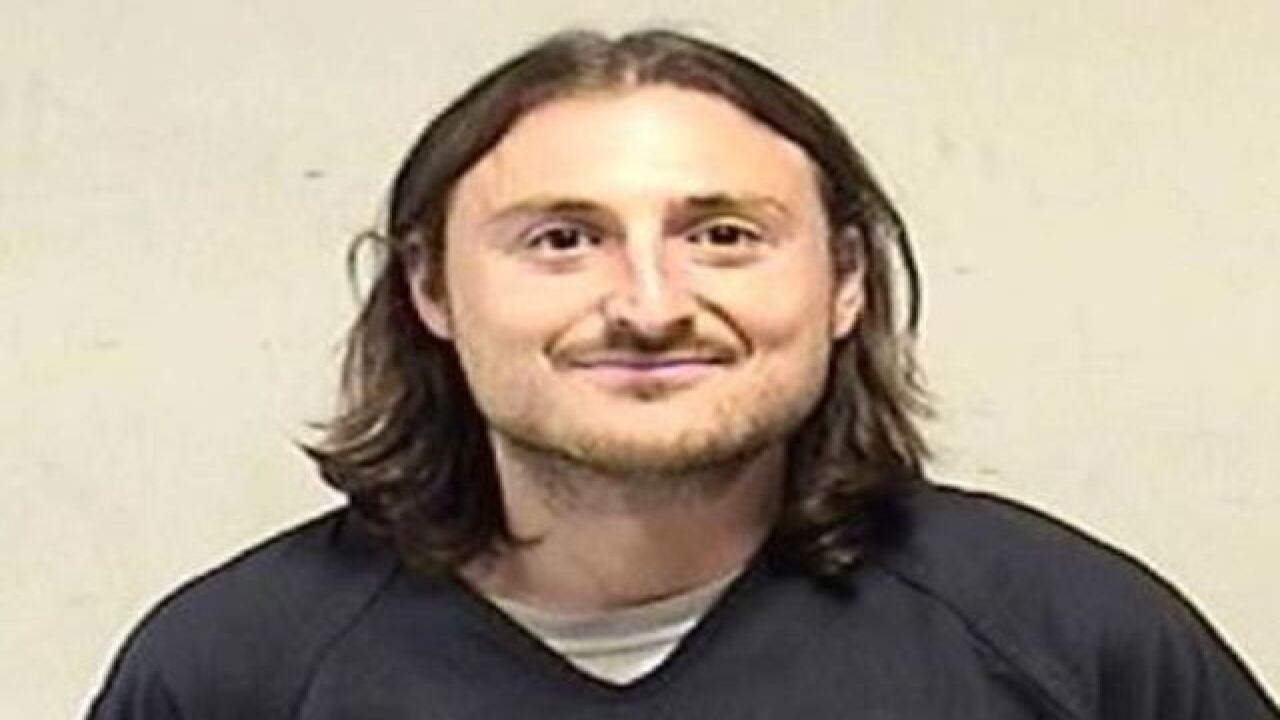 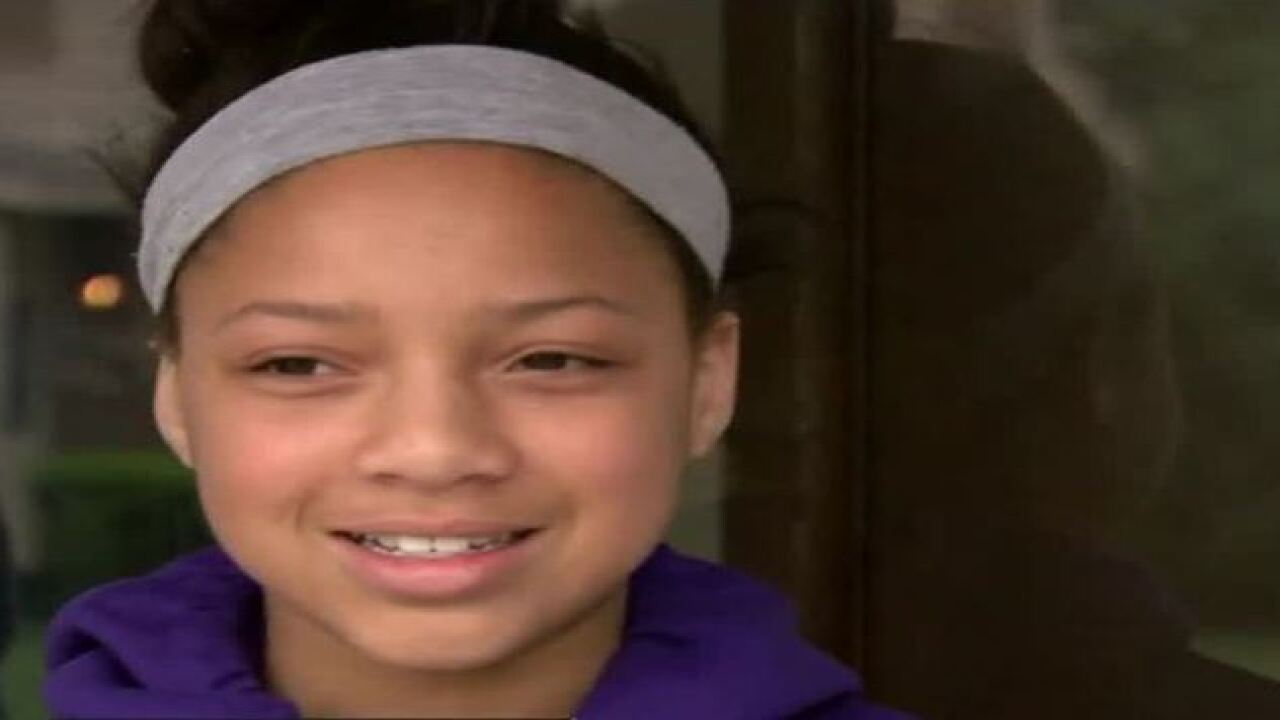 A 12-year-old Kenosha girl is credited with saving her neighbor from a possible abduction attempt.

Jada Miller scared off the suspect, Benjamin Spasogevich-Lee, after he was reportedly seen trying to abduct her 4-year-old neighbor Caylee.

"I just ran after Caylee (because) I didn't know what could have happened next if I wouldn't have ran down there," Miller said.

"I felt that if I had stopped to like ring the doorbell like the parents were too busy doing something like they wouldn't get to the door in time so I just went down there and did my own business," Miller also said.

Trinity Stout, 13, ran to get Caylee's parents as Miller went after the suspect.

"He grabbed onto her wrist after he seen nobody was paying attention," Stout said.

"I wanted to go chase after him I really did, but that's not how I was brought up so I just called the police right away," said Jeff Carr, Caylee's dad.

Neighbors said Spasogevich-Lee moved in with family a couple months ago. The 27-year-old told neighbors his name was Elijah.

Neighbors also said he was unusual. He would do yoga in the front yard in his underwear and they said he asked the kids a lot of questions, even striking up a conversation with them about kidnapping and rape. Carr noticed his peculiar behavior right away.

Carr called police on Spasogevich-Lee after he said he harassed his wife, claiming she wasn't a good mom. But Carr didn't think his new neighbor was capable of trying to take his daughter.

"I never thought he would do something like that," Carr said.

The criminal complaint said Caylee told her parents, "He grabbed my hand and told me to follow him."

"She probably didn't even realize what was going on," Carr said.

The 12-year-old hero was emotional looking back at what could have happened, but in the moment Miller gave the man a piece of her mind.

"Caylee was like I'll be back and then I looked at him and said, no she won't," Miller said.

Spasogevich-Lee is charged with disorderly conduct and abduction of a child. According to the criminal complaint, the suspect denied doing anything wrong.

Bail is set for Spasogevich-Lee at $15,000. If he gets out of jail he is instructed not to have contact with anyone under 18.