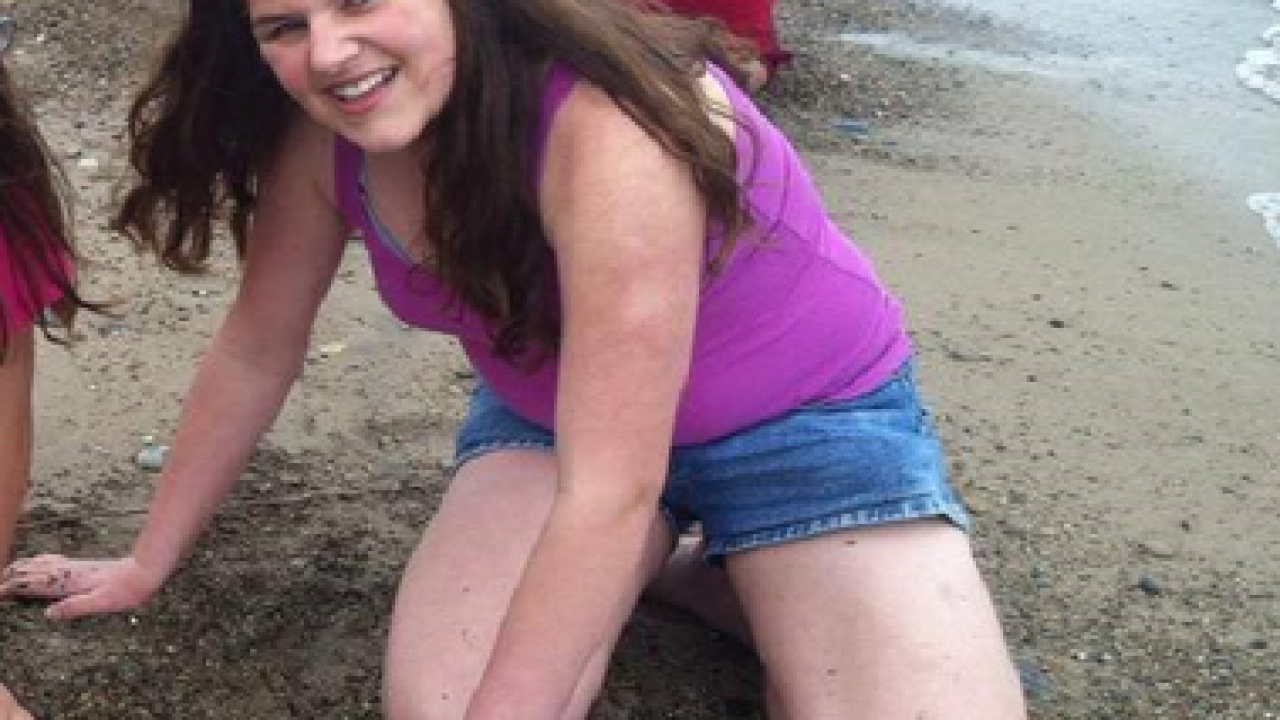 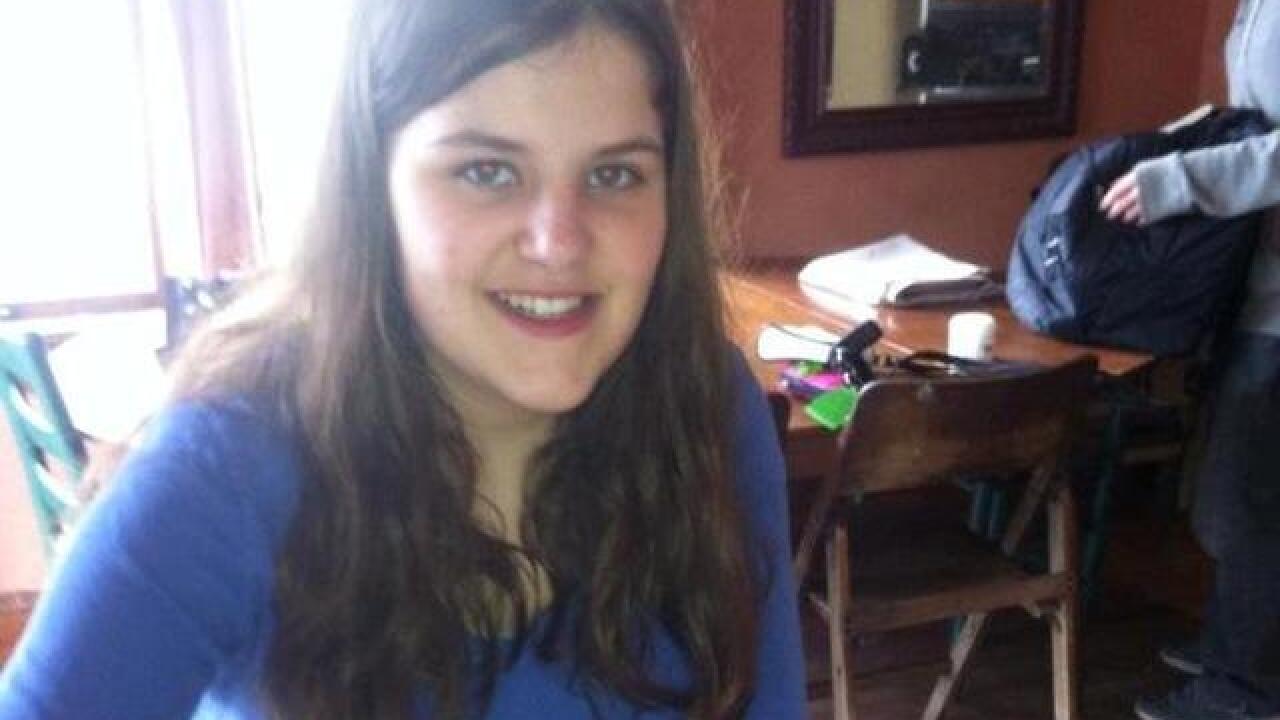 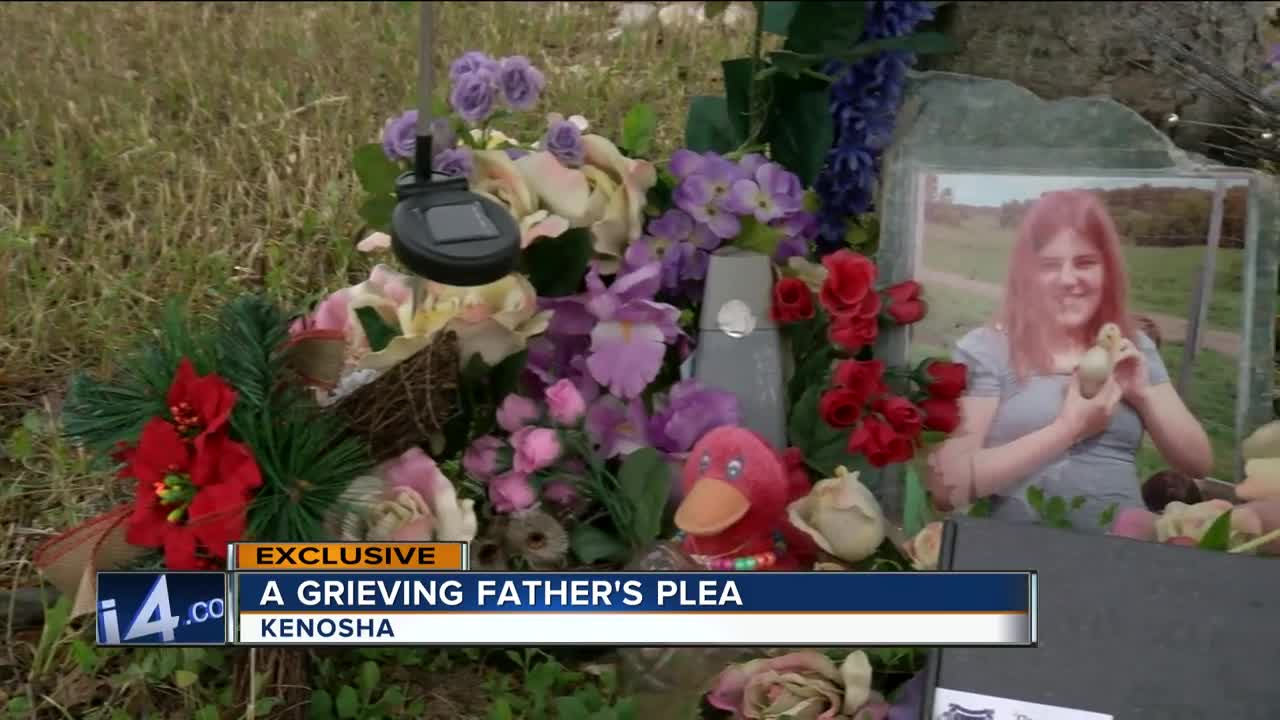 KENOSHA -- A Kenosha father is speaking out for the first time, nearly one year after his daughter was murdered.

17-year-old Olivia MacKay's body was discovered in a Mount Pleasant ditch in July of 2017. Her father, Kelly MacKay, spoke to TODAY'S TMJ4 right on the lakefront at Pennoyer Park, where investigators say she was murdered.

Now, he wants the public to know about a memorial fund you can contribute to, in his daughter's memory.

"This was her beach, and she spent her last moments on this beach," said MacKay.

"How could something like that happen in such a public area?" said MacKay, who is still grieving his daughter's loss. He told us Olivia was inspired to become an international journalist, after studying abroad in China her sophomore year at Indian Trail High School.

He says Olivia had planned to study abroad in France, at the same time she was murdered.

This is why MacKay set up a fund in Olivia's memory, called Olivia Mackay Memorial Fund. It will help pay for future students at Indian Trail High School to travel abroad. He hopes the fund will eventually help students in the entire Kenosha Unified School district.

"Part of the reason why we're setting it up is so that that doesn't happen again if a student needs to go or has the desire to go and study abroad that this fund is being done to help make that happen," said MacKay.

Click here to learn more about the Olivia Mackay Memorial Fund. There, you will also learn about a French-themed breakfast planned for June 30 to raise money for the fund as well.