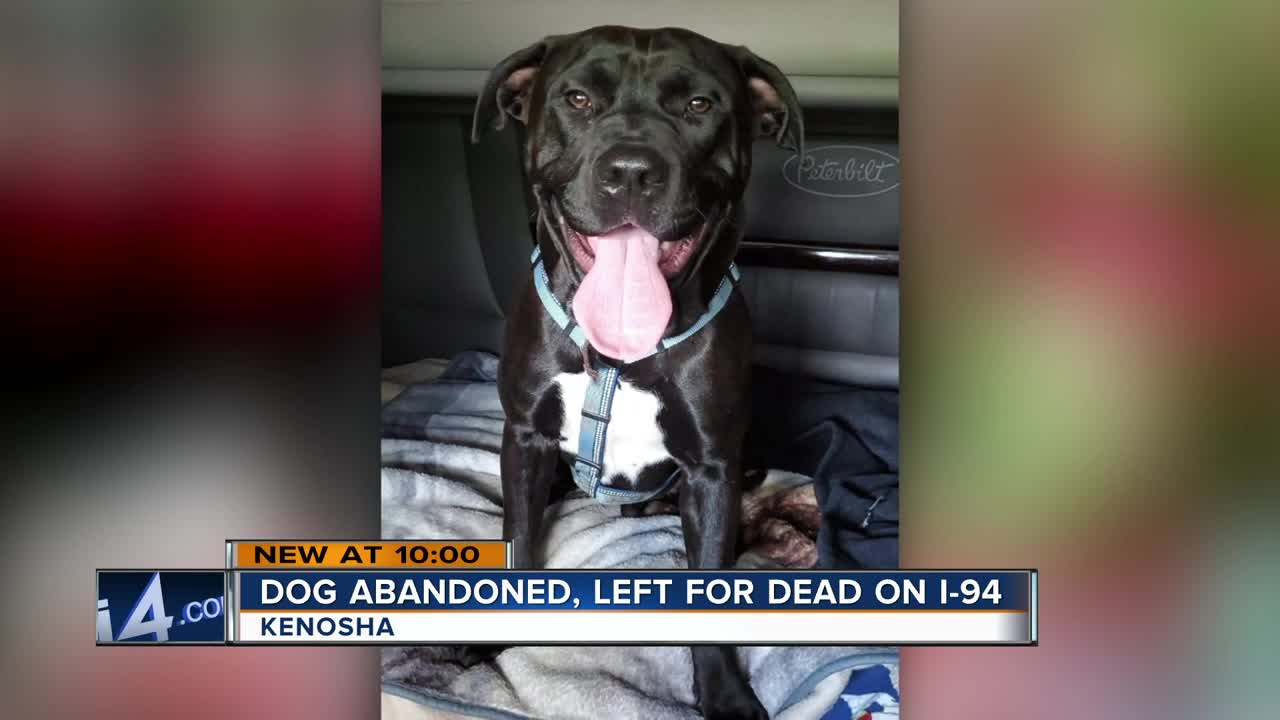 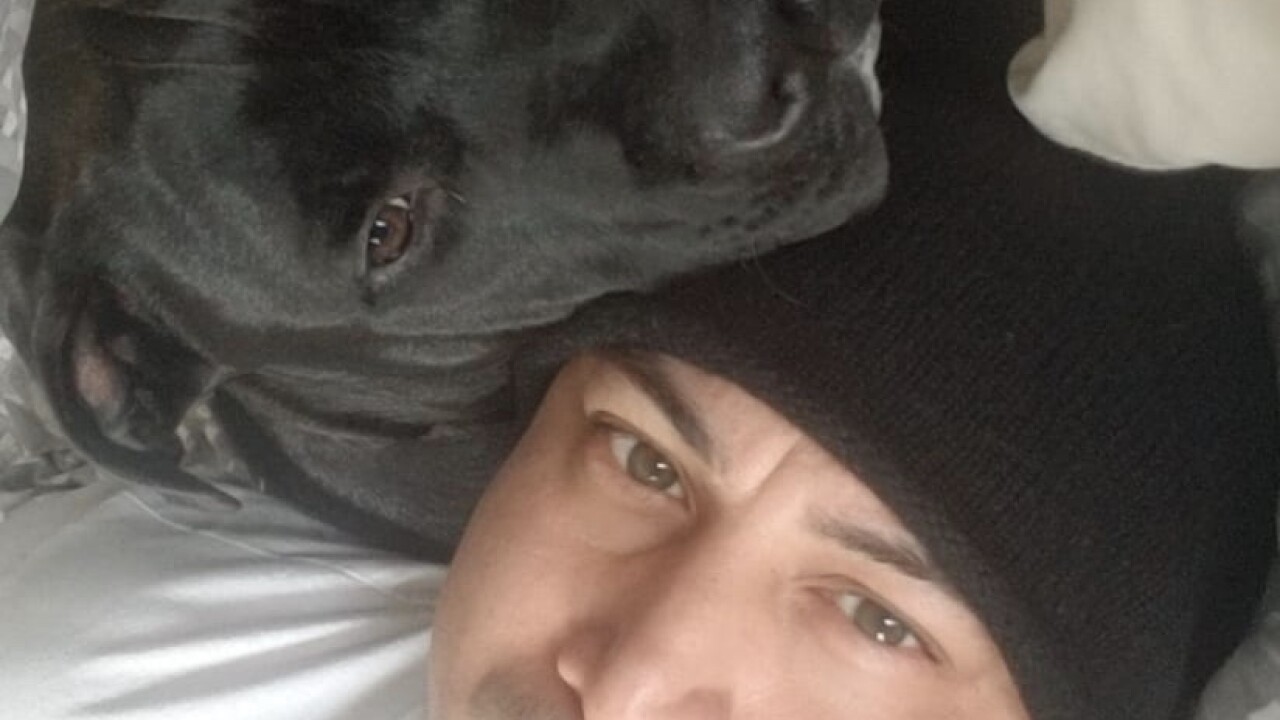 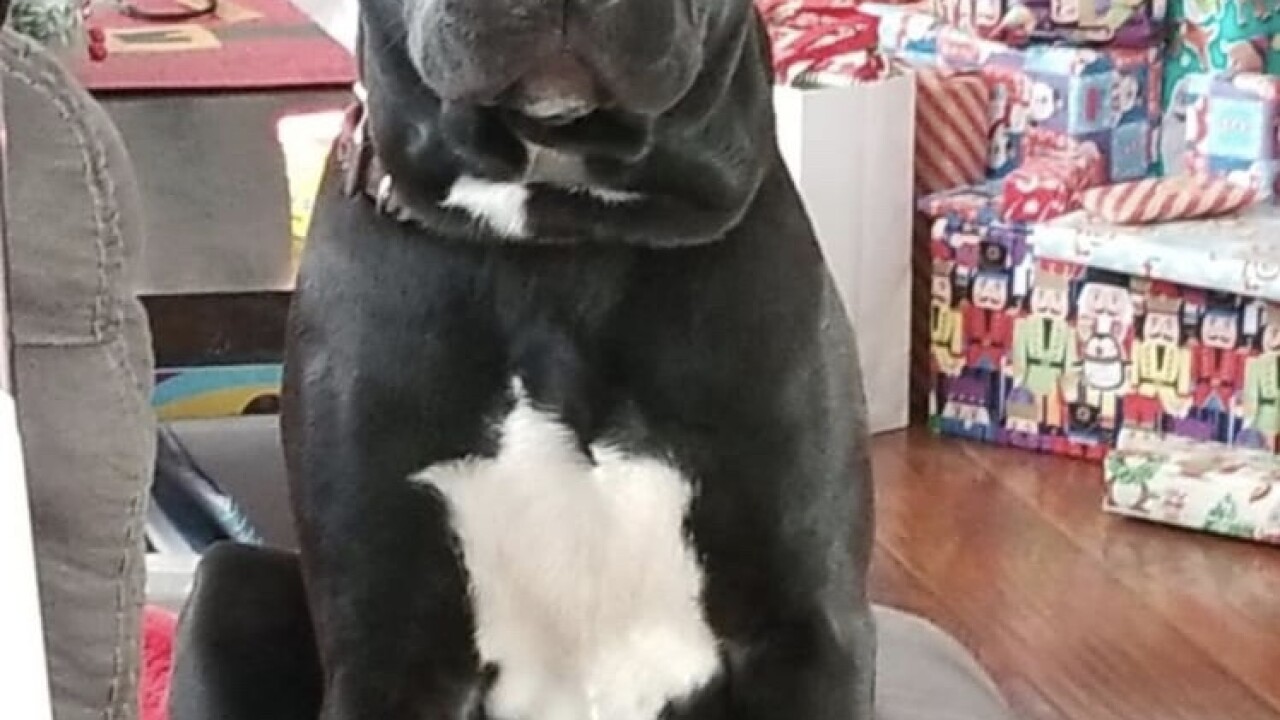 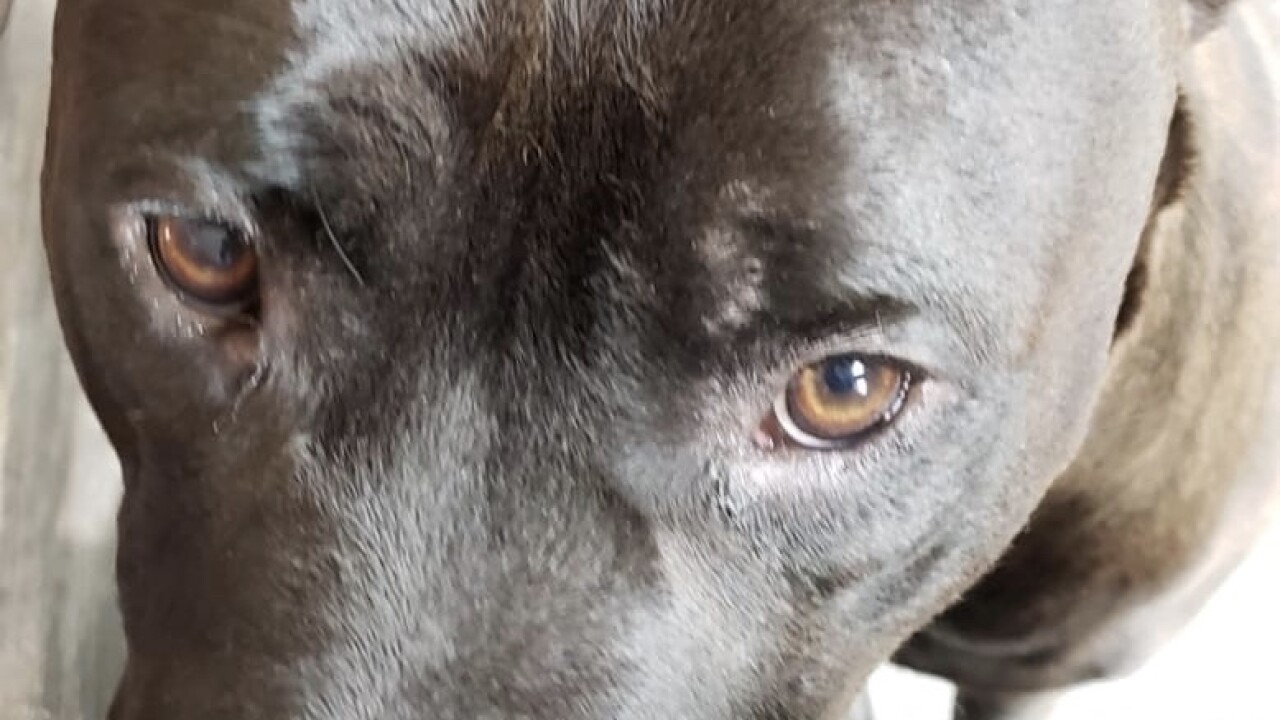 KENOSHA, Wis. — A man is wanted by the Kenosha County Sheriff's Office for an animal cruelty crime. Javier Franco left the dog he was suppose to be watching in a hot car on I-94 to die.

Andy Mena remembers his dog Ares with pictures and video of the playful pup. Franco was a family friend and had agreed to dog-sit Ares for three days around Aug. 10.

Mena and his girlfriend, Melissa Gomez both had to be out of the country on separate trips. Mena said Franco was suppose stay in his suburban Chicago home with the dog. Instead, they got a call from Franco saying their truck was towed from I-94 in Kenosha and Ares was in the pound.

"What really happened is he left the car there because it broke down. He left all the windows rolled up. The car ran out of gas and he never decided to take the dog," said Mena.

To make matters worse, Mena found out Franco was impersonating Mena to police while they were investigating his dog's death.

The Kenosha County Sheriff's Office said Ares was found in the truck on a 79 degree day, curled up on the back floor, dead. Court records say there ere were snout marks all over the lower back window.

"No one could see him back there because he purposely tied him down so tight that he couldn't stand up," said Melissa Gomez. "It is hard to take just knowing how bad he suffered. When you see the harness and you see the leash on how hard he frees himself. He was fighting until the very end. That's what bothers me the most."

Mena said he did get a call from Franco after he learned about Ares death.

"I said, 'How could you do that to me? My dog was like my kid. We will never be friends again. In fact, I will do whatever it takes to seek justice to Ares,'" said Mena.

The Kenosha County Sheriff's Office have issued an arrest warrant for Javier Franco. He faces charges of mistreatment of animals and lying to police. Mena hopes he turns himself in.