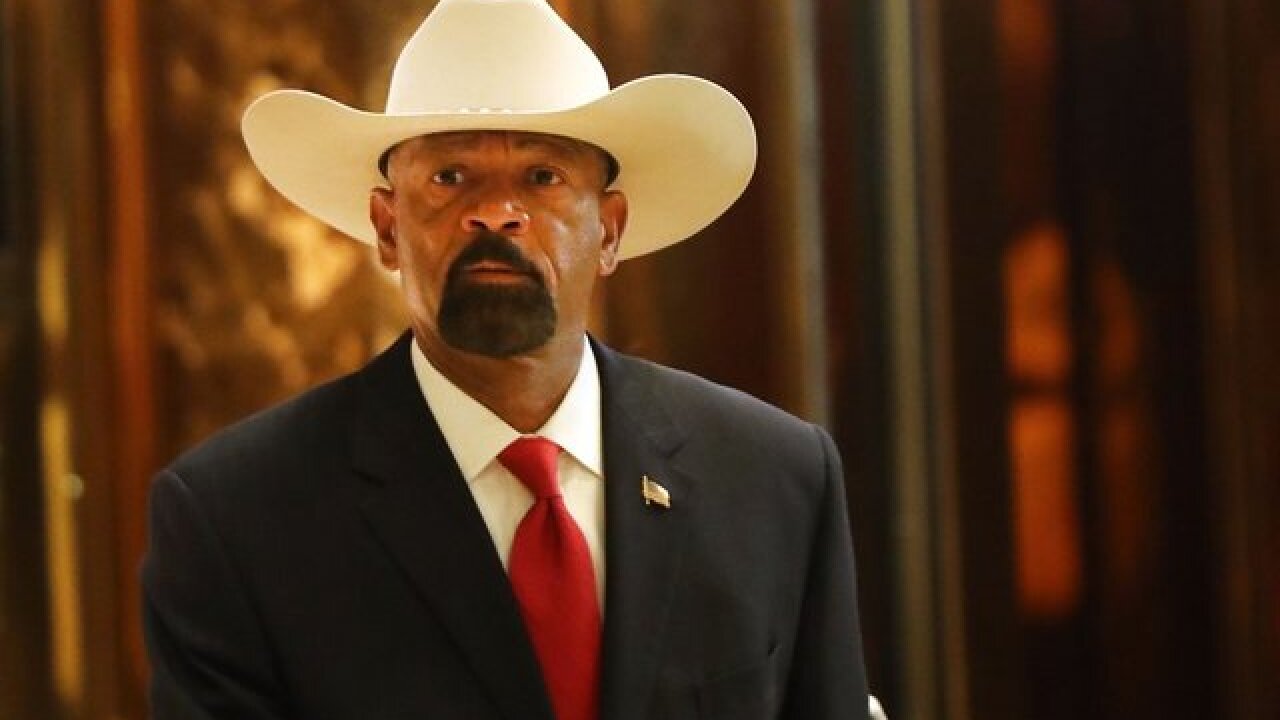 The skit was a parody of the Fox News commentary show "The Ingraham Angle" hosted by Laura Ingraham, played by Kate McKinnon.

The comics discussed the migrant caravan heading towards the national border, showing "actual footage" of the trek which included a clip of Black Friday Walmart shoppers.

Former Sheriff Clarke, played by Kenan Thompson, made an appearance in the skit, donning Clarke's well-known cowboy hat and handlebar mustache while being referred to as a "Trump cheerleader."