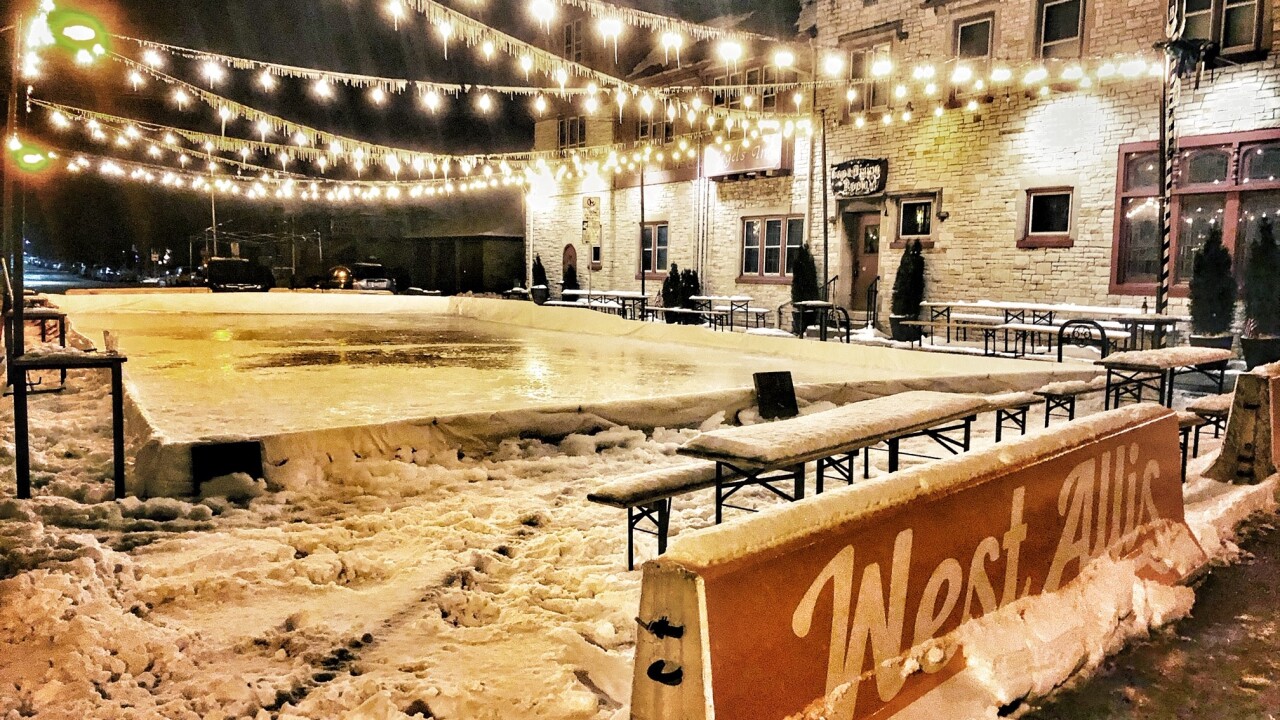 WEST ALLIS — If you're looking for some winter fun, look no further than at Kegel's Inn.

The West Allis beer garden announced the opening of its ice rink earlier this week, but the rink officially opened to the public on Thursday.

The inn opened the rink with partners Public Table and the Liberty Heights Park Neighborhood Association.

The rink was expected to open earlier this month, but weather hindered its development.

If you're interested in skating, make sure to bring your own skates.