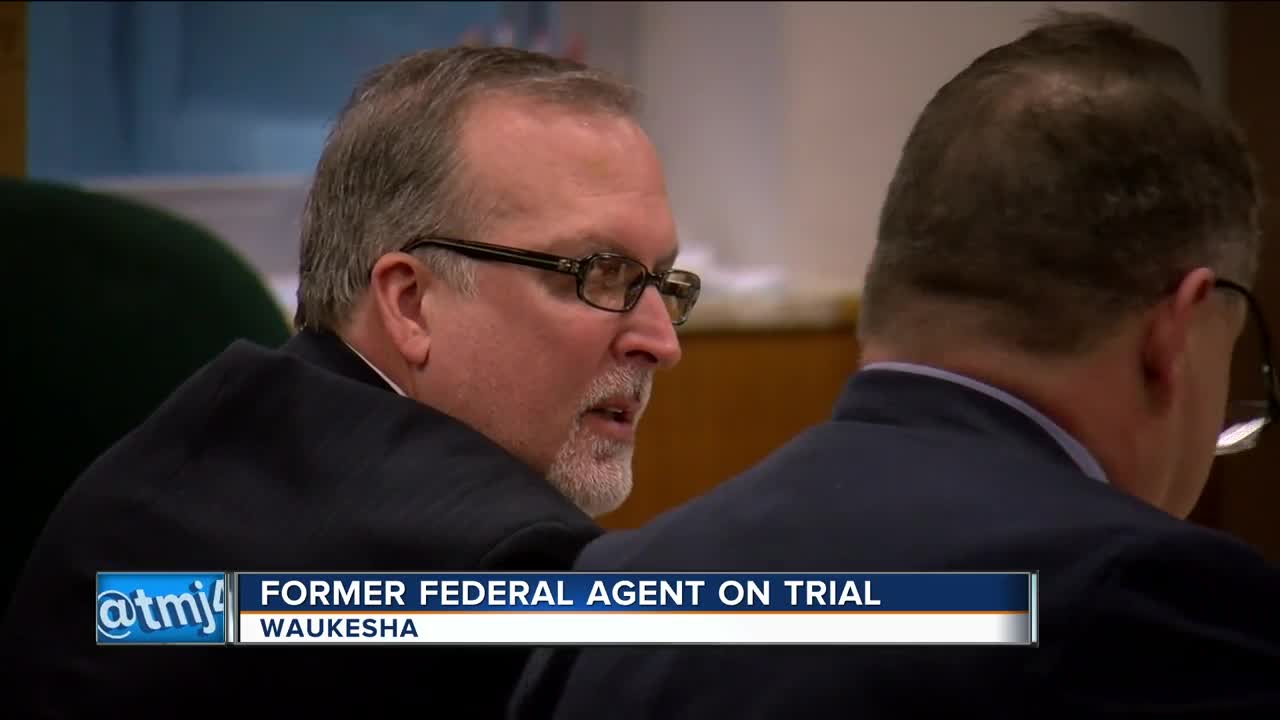 WAUKESHA — It took several hours, but the jury was selected in the sexual assault case against a former federal agent.

The courts spent the morning gauging the potential jurors' feelings on needing physical evidence to find someone guilty among other things. They also warned the jurors about the graphic content they'd be discussing during the trial.

"He used their bodies for his own sexual purposes," Assistant District Attorney Melissa Zilavy said. "Without regarding their feelings or them saying no. It didn't matter."

"Is this he said, she said?" Paul Bucher, Sharlat's attorney said. "Kind of. You'll have to make that credibility call. Credibility is critical in this case. Guess what, my client did it. He had sexual intercourse with all three of these women. Hundreds of times. But they consented each and every time."

Bucher says Sharlat will testify in his defense at some point during the trial. Judge Maria Lazar said the trial could take 12 days.

Scharlat faces up to 190 years in prison if convicted for all five counts against him.